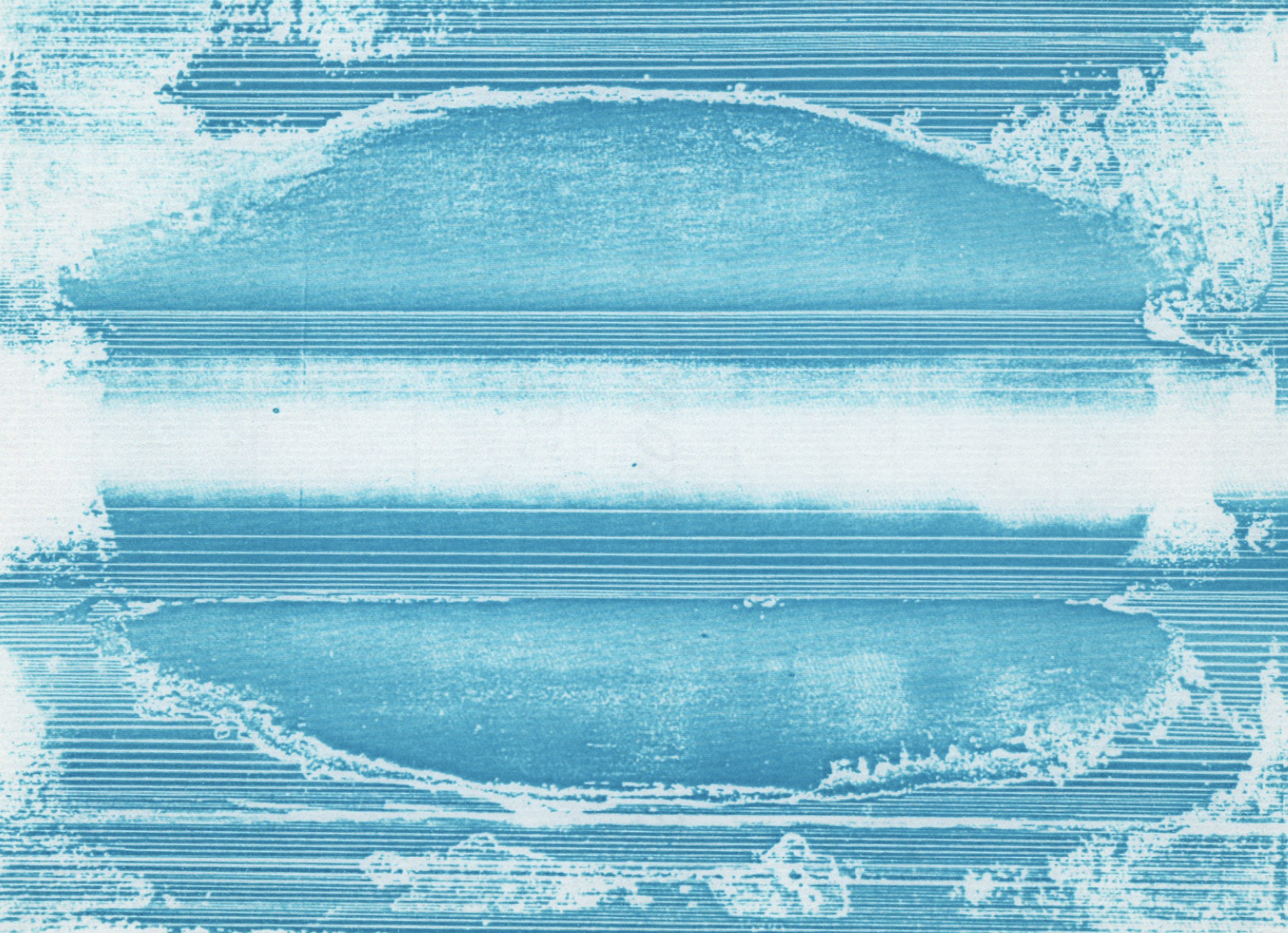 In the 1970s, the study of Latin America was an intellectual crossroads for scholars of political economy, with discussion around theories of dependency, growth, and development being evaluated against the contemporaneous experience of Latin America states. But the lost decade of debt crisis in the 1980s saw a rich interchange around historical terrain collapse into a desire for “historical lessons.”

In his 1990 monograph on the Latin American debt crisis of the 1820s, international lawyer and historian Frank Griffith Dawson resurfaced the fascinating contingencies, innovations, and human dilemmas of the world’s first modern debt and investment boom. The book provides an eminently useful account of the tangle of statecraft, geopolitics, and private capital that defined the fundamental structure of sovereign debt markets.

“The public’s eagerness to subscribe to the new Latin American loans was not solely attributable to apparently high yields and pledged revenues. The early 1820s were years of extravagant dressing, living, eating and drinking – and of frantic gambling. The gambling fever infected all classes. In the smoke-filled upper rooms of disreputable London taverns the less affluent even would wager on how many rats a terrier could kill in a few minutes. The rodents were enclosed in a wooden-sided arena and the terrier released among them. In one particularly gruesome encounter one hundred rats were massacred in a record-breaking eight minutes. Nor was the gambling vice confined to towns. In the country, cockfights, race meetings and bare-knuckle prize fights provided additional opportunities to win or lose purses weighted with the newly introduced gold sovereigns. The chance to speculate in Latin American bond issues provided but another outlet for the national gambling instinct.

The pattern of dashed hopes and broken promises will seem distressingly familiar to bankers who over the last eight years have watched the Latin American loans which they happily put on their books in the 1970s turn inexorably into non-producing assets. The total borrowed in 1822-5 is of course dwarfed by today’s US$416 billion debt overhang. Moreover, the structure of today’s international capital market is vastly different from the far simpler financial environment in which the first Latin American credits were launched. Nevertheless, many of the remedies which modern bankers and the creative lawyers have devised to ameliorate, if not resolve, the present debt crisis, were invoked by their financial predecessors one hundred and fifty years ago. Capitalization of interest arrears, extension of repayment periods, interest rate concessions, exchanging equity for debt, providing new money with which to service prior obligations, and accepting goods in lieu of monetary repayments were all suggested or utilized to cope with the first Latin American loan defaults—with but limited success.”

+  Pierre Penet and Juan Flores’s recent edited volume widens the lens of sovereign debt across the world, from the colonial era until the present. Link.

In his job market paper, TONG LIU, a PhD candidate in finance at the Wharton School, University of Pennsylvania, studies the effects of private equity hospital buyouts on prices and welfare.

“I use proprietary health insurance claims data covering over 60% of privately insured individuals in the United States to study the impact of private equity (PE) hospital buyouts on hospital–insurer price negotiations, health spending, and patient welfare. I apply a novel structural approach that exploits state-level regulation changes as PE entry shocks. I find that PE buyouts lead to an 11% increase in total healthcare spending for the privately insured in affected markets, driven mostly by higher bargained prices at PE-backed hospitals and price spillovers to local rivals. PE investors’ superior bargaining skills account for 43% of the price and spending increases, while financial engineering and bankruptcy threats contribute 40%, changes in patient demand contribute 10%, and reduced focus on social objectives contributes 8%. Operational efficiency gains reduce spending, but only by 1%. A counterfactual ban on PE hospital buyouts would increase patient surplus by an amount equivalent to 10.7% of health expenses.”

+   “Contrary to the widespread view, we demonstrate that Europe’s lower inequality levels cannot be explained by more equalizing tax-and-transfer systems.” A comparison of inequality in the US and Europe, by Thomas Blanchet, Lucas Chancel, and Amory Gethin. Link.

+   Michela Giorcelli and Bo Li on Sino-Soviet technology transfers in the 1950s and implications for early industrial development. Link.

+   On the structural power of BRICS nations and the New Development Bank, by Niall Duggan, Juan Carlos Ladines Azalia, and Marek Rewizorski. Link.

+   “In the present, multinational corporations and Euro-American governments are trying to reverse some of the key political visions and victories of HIV-AIDS internationalism.” Dwaipayan Banerjee on vaccine access and health internationalism. Link.

+   In Rest of World, Marcela Del Muro González looks at the effects of the global chip shortage on Mexican workers. Link.

+   “It takes a few minutes in space travel to emit at least as much carbon as an individual from the bottom billion will emit in her entire lifetime.” From the 2022 World Inequality Report. Link.

+   “How did rats spread through the western provinces of the Roman empire? The answer entails two further historical and zoological problems—black rats’ sedentary nature (and, therefore, their limited range of active movement) and their differences in behavior due to the ecological gradient. With respect to the first, the consensus is that black rats normally do not range much beyond 200 m. Hence, absent human assistance, over land rat colonization would proceed at a rate of about 20 km per century.  If this rate of selfpowered locomotion is even remotely accurate, rats clearly did not traverse under their own power the more than 800 km from the Mediterranean coast to a first-century archaeological site at Baron, near Senlis, in only two to four centuries. Most Roman rat finds occur within 10 km of sea coasts or river banks. In many, if not all, of these cases, the rat colonies could have been established and reinforced via passive transport on sea or river vessels.” By Michael McCormick. Link.