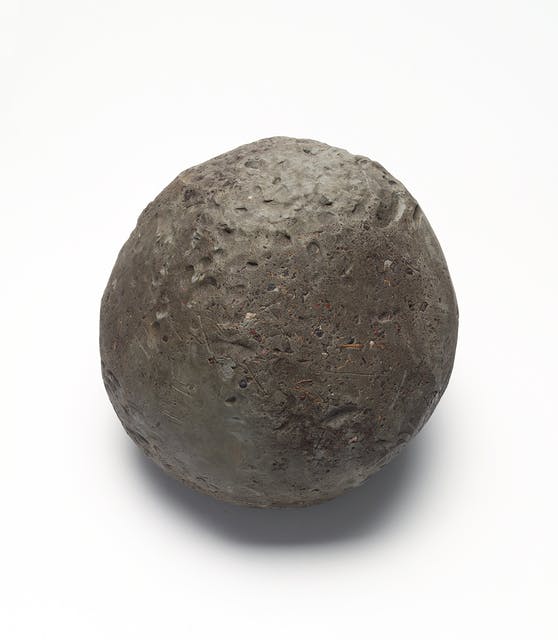 “This perspective about how to promote algorithmic fairness, while intuitive, is misleading and in fact may do more harm than good. We develop a simple conceptual framework that models how a social planner who cares about equity should form predictions from data that may have potential racial biases. Our primary result is exceedingly simple, yet often overlooked: a preference for fairness should not change the choice of estimator. Equity preferences can change how the estimated prediction function is used (such as setting a different threshold for different groups) but the estimated prediction function itself should not change. Absent legal constraints, one should include variables such as gender and race for fairness reasons.

Our argument collects together and builds on existing insights to contribute to how we should think about algorithmic fairness.… We empirically illustrate this point for the case of using predictions of college success to make admissions decisions. Using nationally representative data on college students, we underline how the inclusion of a protected variable—race in our application—not only improves predicted GPAs of admitted students (efficiency), but also can improve outcomes such as the fraction of admitted students who are black (equity).

Across a wide range of estimation approaches, objective functions, and definitions of fairness, the strategy of blinding the algorithm to race inadvertently detracts from fairness.”

“Governments create comprehensive micro-economic files to aid in the administration of their tax and benefit programs.… A rich archive of information covering most aspects of socio-economic behavior from birth to death, including education, earnings, income, workplace and living place, family composition, health and retirement, is recorded in administrative data.”

The authors note a dearth of access to United States administrative data when compared to several European countries, and argue for a reinvigorated access infrastructure to foster forward-thinking policy-minded work in the social sciences.

“We emphasize that direct access to micro-data is critical for success. Based on experiences from other countries and pilot initiatives, we believe that five conditions must be satisfied to make a data access program sustainable and efficient:
(a) fair and open competition for data access based on scientific merit
(b) sufficient bandwidth to accommodate a large number of projects simultaneously
(c) inclusion of younger scholars and students in the research teams that can access the data
(d) direct access to de-identified micro data through local statistical offices or remote connections
(e) systematic electronic monitoring to allow immediate disclosure of statistical results.”