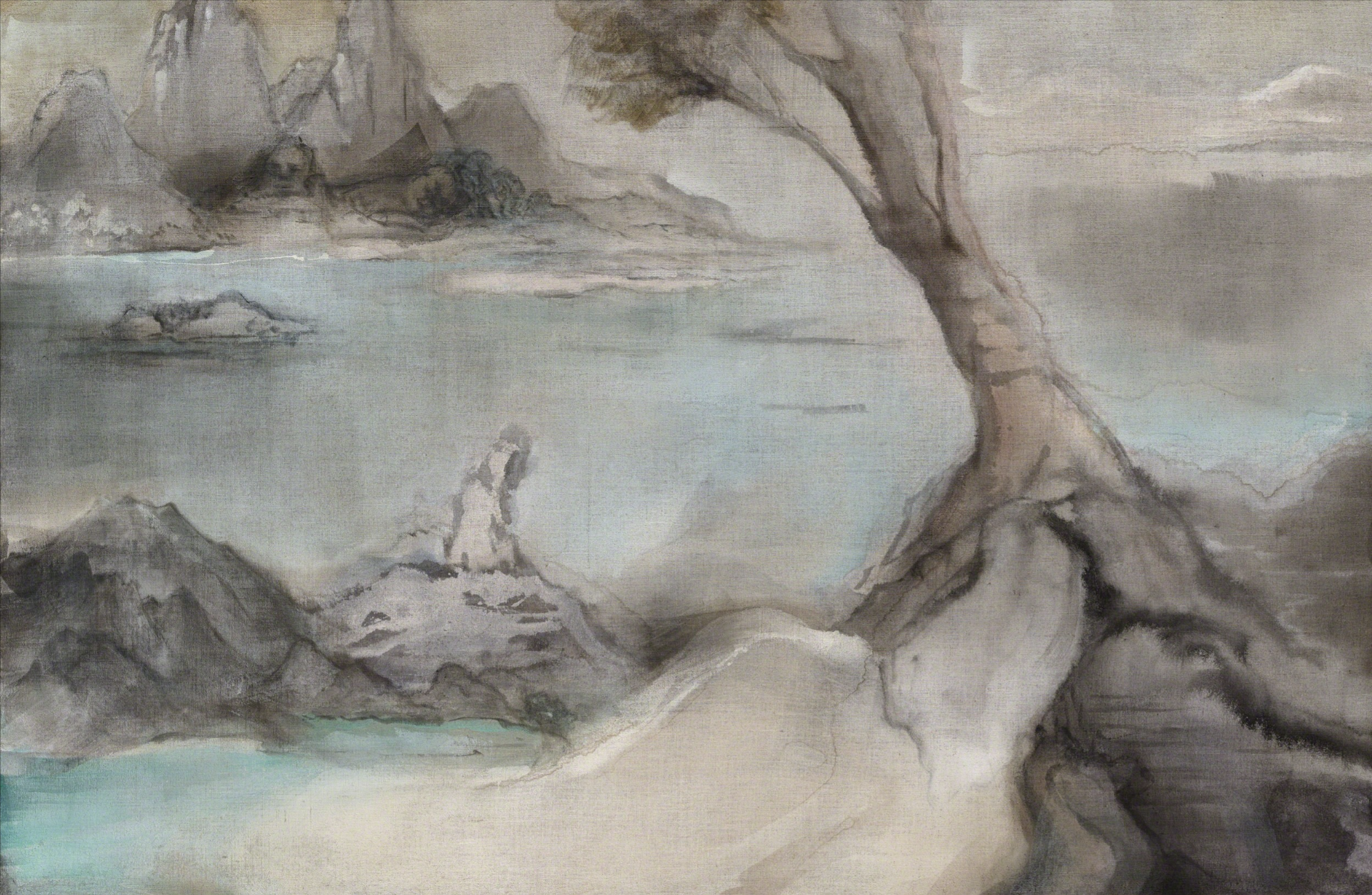 This week, labor markets across the US and Europe exhibited seemingly inconsistent trends: while unemployment is at historic lows, claims for unemployment benefits are on the rise, and despite rising overall incomes, many workers face increased financial stress.

In a new report by the Resolution Foundation, NYE COMINETTI, KARL HANDSCOMB, HANNAH SLAUGHTER, and GREG THWAITE consider how post-pandemic changes in the workforce have contributed to the confusion.

“Since the summer, the labour market has tightened on three headline measures: the unemployment rate is close to record lows, the unemployment-to-vacancies ratio is the lowest on record, and workers are moving jobs voluntarily at record-high rates. Both the Office for Budget Responsibility (OBR) and the Bank of England have pointed to this tight labour market as a driver of nominal pay growth, as employers raise wages to attract and retain workers.

Pay data during the pandemic has not always been straightforward to interpret, however. One reason is that many workers who were furloughed under the Job Retention Scheme received only 80% or less of their usual pay unless their employer topped up their wages. Average weekly earnings year-on-year growth was 3.9 per cent in Q4 2021 – but 0.9 percentage points of that was accounted for by furloughed workers moving back onto their full pay. The changing composition of the workforce may also matter: as the pandemic struck, job losses were concentrated among lower-paid workers, pushing up observed pay growth. As the economy reopens, we may expect this effect to reverse. While the composition of the workforce continues to adjust in the aftermath of the pandemic, nominal wages are still not growing fast enough to keep pace with price rises. Earnings are set to fall in real terms for the rest of this year and most of next.”

+  “The pandemic labor market has distorted our picture of wage growth.” A recent EPI report by Elise Gould and Jori Kandra considers the state of the American economy in light of its changing labor composition. Link.

+  “Declining labor force participation now accounts for almost all of the ‘missing employment’ in the US today.” Harry J. Holzer examines the implications of worker dissatisfaction. Link.

+  A recent IMF report outlines the “sizeable shift in sectoral employment composition” aniticipated across European economies in the coming years, and its implications for workers. Link.

DIOGO BRITTO is a postdoc researcher in economics at Bocconi University. A recent paper co-authored with Paolo Pinotti and Breno Sampaio examines links between job loss, unemployment insurance, and crime in Brazil.

“We investigate the impact of job loss on crime and the mitigating role of unemployment benefits, exploiting detailed individual-level data linking employment careers, criminal records, and welfare registries for the universe of male workers in Brazil. The probability of committing crimes increases on average by 23% for workers displaced by mass layoffs, and by slightly less for their cohabiting sons. Using causal forests, we show that the effect is entirely driven by young and low-tenure workers, while there is no heterogeneity by education and income. Regression discontinuity estimates indicate that unemployment benefit eligibility completely offsets potential crime increases upon job loss, but this effect vanishes completely immediately after benefit expiration. Our findings point to liquidity constraints and psychological stress as the main drivers of criminal behavior upon job loss, while substitution between time on the job and leisure does not seem to play an important role.”

+   “The two criteria by which this debt cancellation might be limited—by income and by total amount—risk undoing the practical and political benefits cancellation is aimed to achieve.” A new brief from JFI and the Debt Collective, by Sparky Abraham, Jalil Mustaffa Bishop, Daniel Collier, Eduard Nilaj, Marshall Steinbaum, and Astra Taylor, makes a data-driven case for student debt cancellation. Link.

+   Our friends at Dezernat Zukunft are seeking policy fellows for their work on German and EU fiscal policy. Link to more information.

+   “Preferred explanations for the past twelve months of inflation tend to fall short of capturing where exactly the bottlenecks in the economy are located. Today’s inflationary pressures are best understood as the result of a physical capacity shortage (PCS), both domestically and abroad.” At Employ America, Alex Williams on inflation. Link.

+   “Behind Fink’s careful positioning is the story of BlackRock and Zambia, and how debt is preventing lower-income countries from protecting themselves against the worst effects of climate change.” Vanessa Nakate in the FT. Link.

+   “We estimate that a 10% rise in oil prices driven by lower global oil supply lowers the level of GDP for the average advanced economy by around 0.5% after two years.” A new BIS report by Deniz Igan, Emanuel Kohlscheen, Gabriela Nodari and Daniel Rees. Link.

+   “Between 1922 and 1940, roughly 40,000 Italian farmers settled in Libya. These colonists, who relied mostly on private capital until the early 1930s, and increasingly on state-financed settlement projects thereafter, formed a farming elite capable of deploying substantial amounts of capital and new technologies. These features set them apart from traditional Libyan farming and split the country between an Italian commercial sector and a Libyan subsistence one. Through regression analysis on a novel village dataset covering the entire country, I show that, in 1939, proximity to Italian farms was associated with significantly lower land productivity relative to distant locations. Lower yields can be explained by the adoption of land-extensive cultivation techniques, implemented by indigenous farmers to counteract a labour drain operated by Italian farms through factor markets.” By Mattia C. Bertazzini. Link.