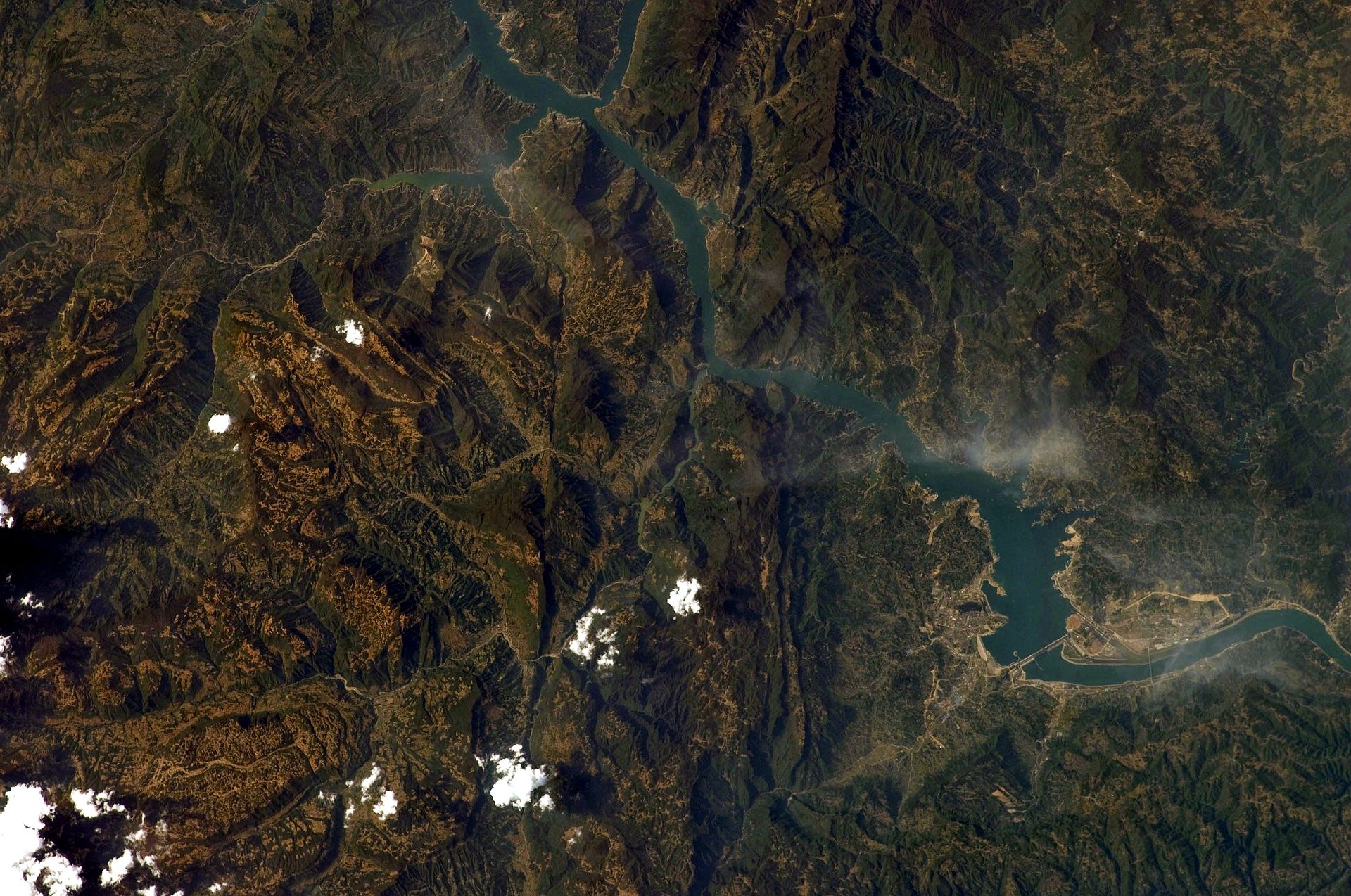 In the development literature, this phenomenon is referred to as development-induced displacement and resettlement (DIDR)—individuals and communities being forced to leave their place of residence and abandon their land due to development initiatives. Some accounts estimate that 200 million people were displaced by development projects over the last two decades of the 20th century, and the current scale of DIDR is estimated to be around 15 million people per year. People displaced by development projects fall into the broader category of Internally Displaced Persons (IDPs)—a United Nations designation for “persons or groups of persons who have been forced or obliged to flee or to leave their homes or places of habitual residence as a result of armed conflict, internal strife, and habitual violations of human rights, as well as natural or man-made disasters involving one or more of these elements, and who have not crossed an internationally recognized state border.” In the case of DIDR, resettlement—if any occurs—is often inadequate, leaving migrants impoverished and disempowered. Unlike refugees that cross international borders and are under the protection of international law, internally-displaced persons remain within the jurisdiction of their own government—vulnerable to the same lack of protection that caused their displacement. Urban, transportation, and water supply projects account for the majority of displacements—between 1986 and 1993, 80 to 90 million people were involuntarily displaced by these three types of infrastructure development projects alone.

Dams are among the oldest and most important man-made infrastructures for managing water resources. Currently, more than 59,000 large dams worldwide are used for electricity generation, flood control, water supply, food production, and navigation. Despite these broad benefits, the construction of large dams has displaced between 40 and 80 million people over the last half century, the majority of whom are in developing countries such as China and India. Dam construction has led to some of the most well-known cases of development-induced forced displacement. In a 2018 paper, I find that the world’s largest hydroelectric project, the Three Gorges Dam in China, forced between 1.5 to 1.9 million people to move out of their homes between 1995 to 2010, and the ensuing flooding has led to a significant decline in manufacturing employment, industrial activities, and wages in the surrounding communities. Across China, more than 86,000 dams have been constructed and an estimated 23 million people have been displaced. In neighboring India, more than 5,700 large dams have been built to date, disrupting the lives of millions. A prominent example is the controversial Sardar Sarovar Dam on the Narmada river, which has displaced more than 250,000 mostly indigenous people. Throughout the developing world in Asia, South America, and Africa, large dams fuel economic growth and are often thought to bring development and prosperity. Yet the heavy costs of displacement are borne disproportionately by local residents, especially ethnic minorities and indigenous tribes. The fate of these people is largely unknown—homeless and landless, they are likely to face further social and economic hardship.

More than half of the world’s population now lives in urban areas, and this proportion is expected to grow to 68% by 2050. Urbanization and industrialization are often accompanied by land appropriation and the displacement of former residents. Investments in urban infrastructure, such as transportation and housing, undeniably improve living standards and facilitate commercial and industrial activities. But, as with large-scale dam construction, such projects uproot communities to make way for new developments. In the United States, for instance, the federally funded urban renewal programs of the 1950s and 1960s displaced more than 300,000 residents living in inner cities across the country, destroying 1,600 African American districts. Rich cultural heritage was torn apart by highways and commercial developments, and the result was a dramatic shift of not only the demographics of cities, but also the standard of living of their poor minority inhabitants. The destruction, disinvestment, and disintegration of communities of color resulting from the programs are still felt today. The experience of these American communities mirrors those of urban residents around the world in cities such as Jakarta, Mumbai, Santo Domingo, and Manila, where urban development projects have similarly forced tens of thousands of people to relocate.

These case studies highlight the relationship between economic development and distributive justice. State-led industrial policies like dam construction align with the strategy of import substitution industrialization, which emphasizes the importance of economic and energy independence for countries in the Global South. And large-scale investments in urban and transportation infrastructure could kickstart self-sustained economic growth, as predicted by the “big push” theory of industrial development. Yet both of these approaches to industrial development are inadequate to account for the full scope of distributional tradeoffs inherent to development initiatives. The struggle of people displaced by development projects reveals that differences in social, cultural, and political institutions are important considerations when prescribing policy solutions. Industrial policies must account for these distributive concerns and provide targeted solutions to lift up the poor and marginalized that disproportionately bear the tangible human costs of development.