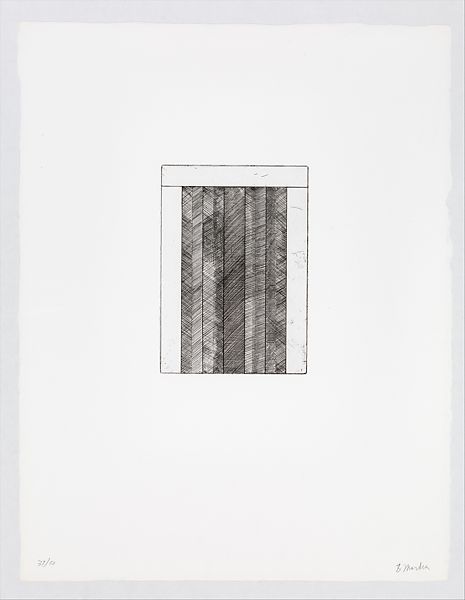 Recent studies estimate approximately 60% of the world’s population earns their wages in the informal economy. Focusing on the prevalence of informal work across Africa, Latin America, and South Asia, analysts frequently advocate for a transition to the formal economy in these regions as part and parcel of development goals. But increased attention on informal work in the US and Europe has complicated how the informal economy is defined across both high-income and low-income nations.

In the introduction to his co-edited 2000 book, sociologist FARUK TABAK considers informalization through a long term, world-systems view.

“From the late 1960s to the 1980s, the interest in and literature on the informal economy grew almost exponentially—as did the informal economy itself. The term informal economy originally referred to that great mass and realm of economic activities and transactions lying outside official accounting, more by default than design (at least initially). And during the opening decades of the post-1945 period, its overwhelming presence in what was then referred to as the developing world was no surprise. Indeed, the informal economy was considered one of the developing world’s defining characteristics; the failure of these transactions to show up in official statistics was attributed mainly to the inability of state apparatuses to compel compliance and thereby reinforce relations of rule. In fact, in modernization theory, administering and overseeing the eradication of the informal realm was a political priority for buttressing relations of governance. It was a forgone conclusion that once these relations were solidly (re)established, the informal realm would steadily yet inexorably be brought under strict statal regulation.

This paradigm reigned as long as informalization remained an attribute of the periphery, but was eventually undermined by the equally relentless pace of informalization in the core zones after the 1970s. As the research suggests, the inability of state apparatuses to effectively administer and regulate a wide and growing range of productive activities conducted within their jurisdictions contributed to the spread of the informal economy. At other times, a state’s unwillingness—not necessarily its inability—to police these activities and transactions was the most salient determinant. In certain locales, corporate restructuring swelled the ranks of of the informal sector by farming out the production of goods and services formerly produced in-house. In other locales, massive rural-to-urban migration and the resulting urban demographic explosion precipitated and sustained the process of informalization. Moreover, state bureaucracies in the periphery—the very agencies expected to preside over the demise of the informal sector—resorted to hiring and farming-out to firms and enterprises in the informal sector as they administered “public” enterprises. Yet the multiplicity of processes underlying informalization and the inability to identify a single cause does not mean the concept or the term itself should be dispensed with in toto. A narrow focus on the variety of the processes underlying the informal economy overlooks the sheer magnitude and cumulative significance of these activities in the functioning of the capitalist world-economy.”

Economic Geography in the Spanish Empire

“The spatial distribution of economic activity depends largely on market access and history, but countries differ greatly in the extent to which their geographies reflect these two determinants. What explains these differences? To study these questions, I exploit a large-scale historical experiment: the expansion of direct trade with Europe in the Spanish Empire. To promote a comparative advantage in the extraction of bullion, early Spanish commercial policy severely restricted the direct trade of goods with Europe. However, driven by political developments in Europe, these restrictions were gradually lifted in the second half of the 18th century. While only four ports were permitted to trade goods directly with Europe in 1765, this number had increased to 50 by 1800. I find that the reform had large and heterogeneous effects on trade costs between Europe and the Americas. These changes in trade costs affected population growth and the incorporation of towns into the empire. These effects were substantially larger in localities with lower population density. Second, these effects were larger in the peripheral regions of the Spanish Empire, showing that the economic geography was much more sensitive to changing fundamentals in areas that were less densely populated. Finally, these effects were effect were larger in coastal areas. Consistent with these patterns, I show that the correlation between pre-colonial density and population density in the year 2000 is substantially smaller in areas more intensively treated by the reform.”