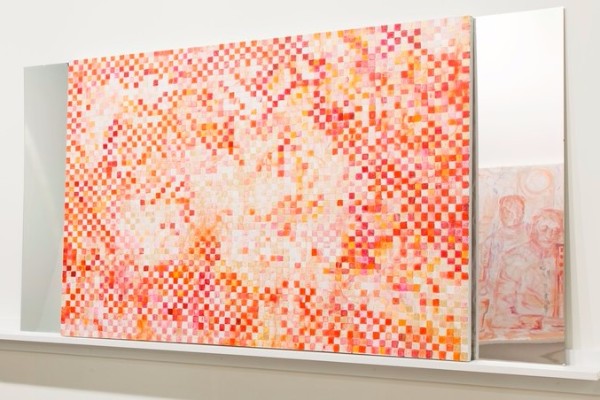 Ben Thompson of Stratechery rounds up recent news on content moderation on Twitter/Facebook/Youtube and makes a recommendation:

“Taking political sides always sounds good to those who presume the platforms will adopt positions consistent with their own views; it turns out, though, that while most of us may agree that child exploitation is wrong, a great many other questions are unsettled.

“That is why I think the line is clearer than it might otherwise appear: these platform companies should actively seek out and remove content that is widely considered objectionable, and they should take a strict hands-off policy to everything that isn’t (while — and I’m looking at you, Twitter — making it much easier to avoid unwanted abuse from people you don’t want to hear from). Moreover, this approach should be accompanied by far more transparency than currently exists: YouTube, Facebook, and Twitter should make explicitly clear what sort of content they are actively policing, and what they are not; I know this is complicated, and policies will change, but that is fine — those changes can be transparent too.”

“… If we want to really make progress towards solving these issues we need to recognize there’s not one single type of bad behavior that the internet has empowered, but rather a few dimensions of them.”

The piece goes on to describe four types of bad content. Link.

Michael comments: The discussion of content moderation—and digital curation more broadly—conspicuously ignores the possibility of algorithmic methods for analyzing and disseminating (ethically or evidentiarily) valid information. Thompson and Social Capital default to traditional and cumbersome forms of outright censorship, rather than methods to “push” better content.

We’ll be sharing more thoughts on this research area in future letters.

“Has the world come to rely on an omaginary technology to save it?” Climate models depend on a carbon-negative technology that barely exists

“But here’s where things get weird. The UN report envisions 116 scenarios in which global temperatures are prevented from rising more than 2°C. In 101 of them, that goal is accomplished by sucking massive amounts of carbon dioxide from the atmosphere—a concept called “negative emissions”—chiefly via BECCS [bioenergy with carbon capture and storage]. And in these scenarios to prevent planetary disaster, this would need to happen by midcentury, or even as soon as 2020. Like a pharmaceutical warning label, one footnote warned that such ‘methods may carry side effects and long-term consequences on a global scale.’

“Indeed, following the scenarios’ assumptions, just growing the crops needed to fuel those BECCS plants would require a landmass one to two times the size of India, climate researchers Kevin Anderson and Glen Peters wrote. The energy BECCS was supposed to supply is on par with all of the coal-fired power plants in the world. In other words, the models were calling for an energy revolution—one that was somehow supposed to occur well within millennials’ lifetimes.”

ABBY RABINOWITZ and AMANDA SIMPSON provide a thorough overview of the key players and technologies in this emerging field. Full piece here. (Some classify these approaches as carbon geoengineering, others use the term “geoengineering” to refer only to solar.)

A review of place-based development policies

“The general thrust of the evidence does not point to enterprise zones creating jobs or reducing poverty. Notwithstanding the difficulties mentioned above, careful analysis has found mixed results of place-based policies (as discussed in my research note). Studies generally do not find increasing employment in response to these policies. There is even less evidence of reduced poverty in these zones and there is also some evidence of rising housing prices which could hurt those who rent and live in those areas, as opposed to property owners who may not reside in the Enterprise Zone. The types of place-based policies that may be more effective support infrastructure investment or higher-education institutions. The Tennessee Valley Authority emphasized the construction of hydroelectric dams to bring power generation to the region it covered. This was a classic case where a place-based policy fostered economic growth, in this case through industrialization. More recently, there is evidence that university research facilities attract high-tech, innovative firms which, in turn, can form industry clusters that benefit from agglomeration economies.”

“MANY ANALYSTS, ONE DATASET”

“Overall 29 different analyses used 21 unique combinations of covariates. We found that neither analysts’ prior beliefs about the effect, nor their level of expertise, nor peer-reviewed quality of analysis readily explained variation in analysis outcomes. This suggests that significant variation in analysis of complex data may be difficult to avoid, even by experts with honest intentions. Crowdsourcing data analysis, a strategy by which numerous research teams are recruited to simultaneously investigate the same research question, makes transparent how defensible, yet subjective analytic choices influence research results.”