Alive in a Box 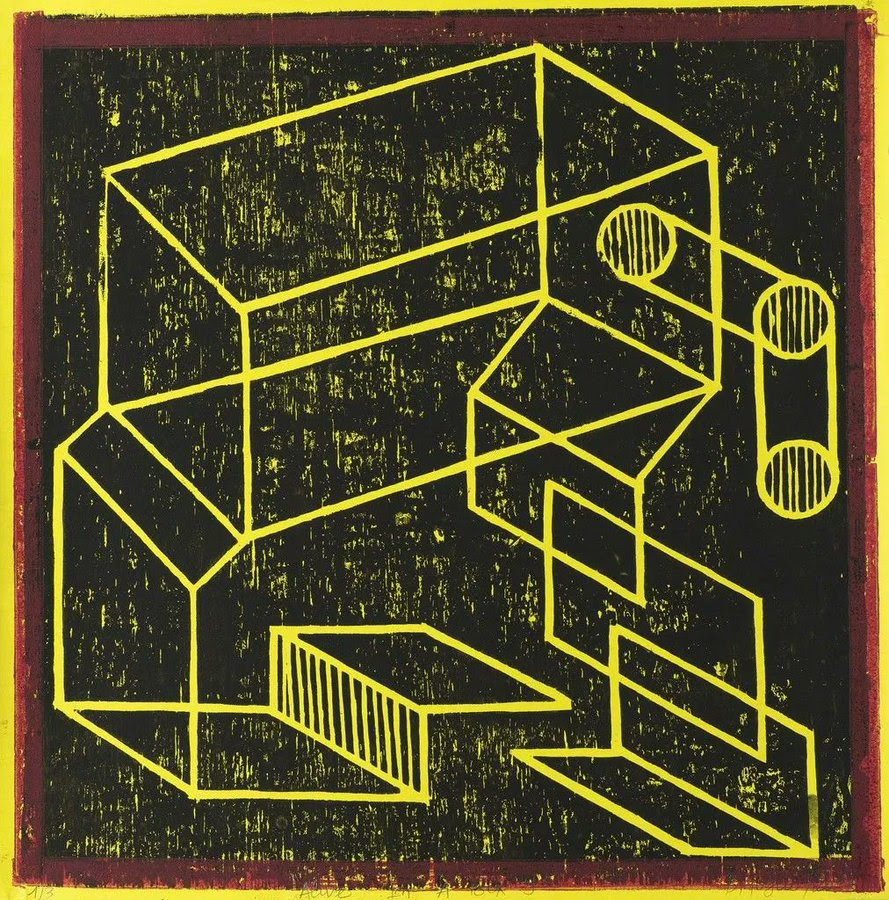 Last week, the independent Amazon Labor Union won a NLRB election at a Staten Island warehouse, with around 55 percent of workers voting to join the union. Heralded as a watershed for new organizing opportunities for low-wage, service sector, and immigrant workers, the victory represents a break with organizing strategies that have been dominant since at least the 1990s.

In a 2004 edited volume, CAROLA FREGE and JOHN KELLY examine varying strategies for trade union revitalization in the UK, US, Germany, Italy, and Spain.

“The position of unions hinges on the specific political, economic, and legal provisions that regulate union activity in the larger political and economic system. The differential focus of national union movements on these dimensions is also shaped by the nature of the crisis in which unions find themselves. But the dimensions of revitalization unions target are not entirely determined by their position in their respective industrial relations, political, or economic systems. These exogenous variables are influential and constraining, but not determinant. Unions, as organizations, have some leeway in deciding whether they want to focus their efforts and resources on gaining political or economic power or both, whether pursuing internal organizational or leadership changes is vital to their renewal efforts, and how crucial is the membership dimension. We thus introduce the element of strategic choice to our explanation of the variation in importance of revitalization dimensions.

The most significant revitalization strategies we’ve identified are: organizing, partnership relations with employers, political action, union restructuring, coalition-building, and international solidarity. These six strategies embrace all major relations between the union and the other key actors within the economy, political system, and civil society, namely workers, employers, the state, social movements, and labour movements in other countries. How do we explain the different ways in which union movements choose among these strategies? It is the combination of institutions, state and employer strategies, union structures, and union identities that prove important in accounting for the choices made by unions.”

+  “Assessments about the future of labor movements are based—explicitly or implicitly—on a judgment about the historical novelty of the contemporary world.” From Beverly Silvers’ Forces of Labor. Link.

+  “If every Walmart looks pretty much the same, the experience of working at Walmart varies considerably.” Adam Reich and Peter Bearman’s 2020 study of work relations, collective identity, and unionization efforts in the world’s largest company. Link.

+  Inspired by the 1936 pamphlet used by ALU organizers, a 1994 comparison of trade union strategies in the UK and German steel industries, by Nicolas Bacon, Paul Blyton and Jonathan Morris. Link.

+  “It will take a comprehensive strategy that combines an analysis of corporate vulnerabilities with an on-the-ground strategy of small successes to show workers that it’s worth risking their livelihood for a union.” From last year, our interview with Kim Voss. Link.

Davon Norris is a PhD Candidate in Sociology at The Ohio University. In a new paper, he investigates the effectiveness of transparent formal criteria in city credit ratings.

“Using original data on credit ratings for 109 US city governments from 2002 to 2009, I test whether a rating agency’s rating criteria is applied evenly across cities. Results provide evidence of a political double standard where liberal-leaning cities are evaluated according to a more strict application of rating criteria requiring these cities to have higher performance for similar ratings compared to their conservative counterparts. These findings highlight a mechanism producing inequality between cities and demonstrate how generating meritocratic and unbiased evaluations requires more than the existence and transparency of rating criteria.”

+   “The problem is that pairing escalated sanctions with stabilization measures is harder than it seems.” Edoardo Saravalle on a “half-hearted” economic war. Link. And read Saravalle’s recent PW essay on the mechanics of the Russia sanctions. Link.

+   Robert Huang and Matthew Kahn compare carbon emissions from public transit in the US and Europe. Link.

+   A September 2021 article by R. Ramakumar critiques Sri Lanka’s decision to ban the use and import of chemical fertilizer. Link.

+   Sameen A. Mohsin Ali and Rasul Bakhsh Rais on the roots of inequity in Pakistan’s health system. Link.

+   “How did the occupational structure of southern and northern Italy evolve in the decades and centuries before their unification (1861)? The conventional wisdom traces the origin of the north-south divide to the high middle ages (c. 1000-1300), when autonomous cities in the centre-north specialised in commerce and industry, while feudal monarchies in the south specialised in agriculture. Revisionist historians disagree: for them, in 1861 there was no difference in standards of living between northern and southern regions. We find that – consistent with the conventional wisdom and against the revisionist view – the agricultural occupational share in 1861 was in the order of 10 percentage points larger in the south than in the centre-north. We thus overturn the biased picture emerging from national censuses of southern Italy being more industrialized than the centre-north at the time of unification.” By David Chilosi and Carlo Ciccarelli. Link.