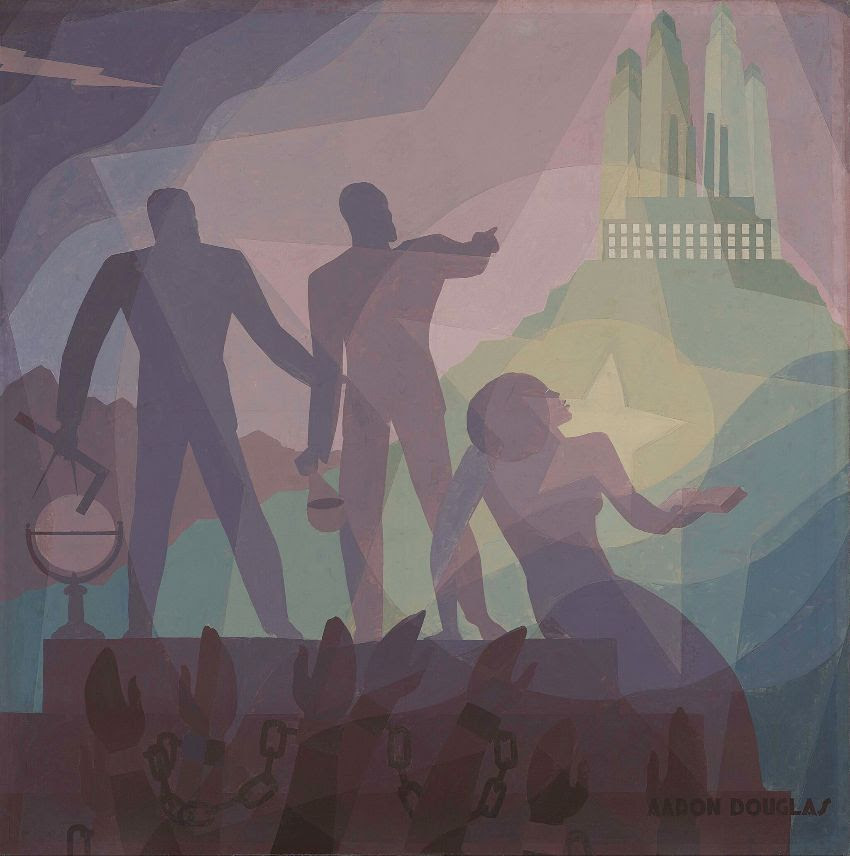 Earlier this week, global leaders at the G7 summit signed a “green belt and road initiative,” which offers funds to low income countries for sustainable investment. The agreement comes in the face of a $15 trillion global infrastructure investment gap, which threatens to compound resource and climate-based inequalities.

“Energy infrastructures draw together and advance the material interests of specific actors and groups across multiple scales. It is in this multi-actor and multi-scalar context, then, that a resurrection of debates on energy has to be understood: in some contexts energy policy reflects the reassertion of the national state as an economic actor (i.e. resource nationalism in Venezuela, Bolivia and Ecuador). In others, it signals the rise of a populist and authoritarian form of economic nationalism (i.e. Turkey, Poland, India), where energy projects are harnessed to claims for national security in ways that occlude the particular interests of private capital and suppress dissent. In countries that embraced economic liberalization in the energy sector (such as the UK), claims for the national importance of new energy infrastructure reflect concerns about growing import dependency and the way energy systems are no longer ‘nationally’ contained. Elsewhere, it is an artefact of international agreements signed and ratified by nation-states.

It is important that social science research on energy better understand these complex intersections between energy infrastructure and the political economies of national development. Claims about the national significance of infrastructure ‘do political work’ by, for example, licensing state intervention in energy systems, establishing political authority, and marginalizing criticism. In many countries, energy policy-making remains centralized and divorced from public participation. Questions about who bears the costs of power stations, pipelines and other energy infrastructures deemed ‘critical’ to national security or development now animate calls for more inclusive and sustainable energy systems. Energy infrastructure also enables and sustains particular forms of political economy. This includes, for example, the importance of electricity transmission systems, gas pipelines and storage facilities to constituting wholesale energy markets and enabling the adoption of economic liberalization policies in national energy sectors. Chile’s introduction of wholesale markets for electricity in 1978, and comprehensive electricity and gas sector privatization in the UK beginning in the 1980s illustrate how infrastructures for circulating gas and electricity have been a key experimental site for economic deregulation and the introduction of market principles, commercial logics and private capital into national economies. Infrastructures for energy have been a key frontier in the evolution of economic organizational forms—around markets, finance, labor organization and techno-scientific expertise—that transcend the energy sector, such that they can be considered integral to the reproduction of economic power.”

Esther Cyna is PhD candidate in History and Education at the Teachers College, Columbia University. In a recent paper, Cyna examines rural and urban school finance and political power in North Carolina.

“Two separate school districts—a city one and a county one—operated independently in Durham, North Carolina, until the early 1990s. The two districts merged relatively late compared to other North Carolina cities, such as Raleigh and Charlotte. In Durham, residents in both the county and city systems vehemently opposed the merger until the county commissioners ultimately bypassed a popular vote. Much of the city’s opposition to the merger stemmed from a fear of diluted black political influence under a merged system, even though the merger seemed to be the only way to equalize resources between the two districts. This tension between seeking equal resources and maintaining political power for the city school district existed and persisted because of historical, structural injustices in school financing schemes, legal constraints, and other policies that reinforced inequalities between urban and suburban areas. This article examines the evolution of these dynamics beyond the desegregation years. The constant tension between financial equity and political power, and the changing economic interests that came with the increased influence of the business community, shaped the merger story in Durham.”