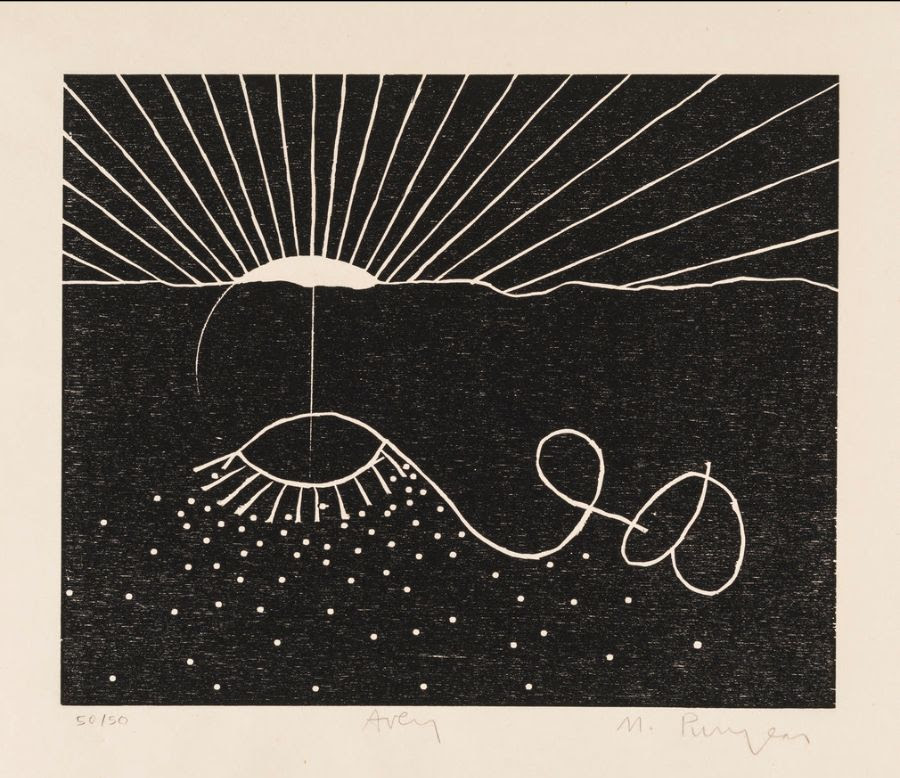 Catastrophic deficiencies in the federal response to the Covid-19 pandemic have led to renewed discussion over federalism and its discontents. The divergence among state responses to the crisis in the absence of federal guidance has produced analyses of Trump’s unique, “narrow” sense of federalism, pronouncements of “a new era of federalism,” and hopes for a solidarity-minded “civic federalism.”

In a 1997 article, health law professor JAMES G. HODGE JR. analyzes the impact of state-centric “new federalism” jurisprudence on the government’s ability to realize public health goals. Hodge places new federalism in the context of decades of increasing intrusion by the federal government on states’ power over public health policy:

The politics of swap lines

In a 2019 paper, PhD Candidate in Government at Cornell ADITI SAHASRABUDDHE examines the Fed’s liquidity swap lines during the 2008 crisis to explain the selections of emerging market swap recipients.

“By evaluating transcripts of the Fed’s deliberations, this paper identifies strategic motivations underlying the Fed’s decision-making and argues the Fed was more likely to grant a swap to economies that shared its policy preferences for greater capital account openness. Further, the article argues that the influence of shared policy preferences was mediated by political and diplomatic considerations. The article concludes that the Fed strategically chose its emerging economy partners to reinforce economic alliances, particularly with those who experienced increased influence in economic governance post-2008.”