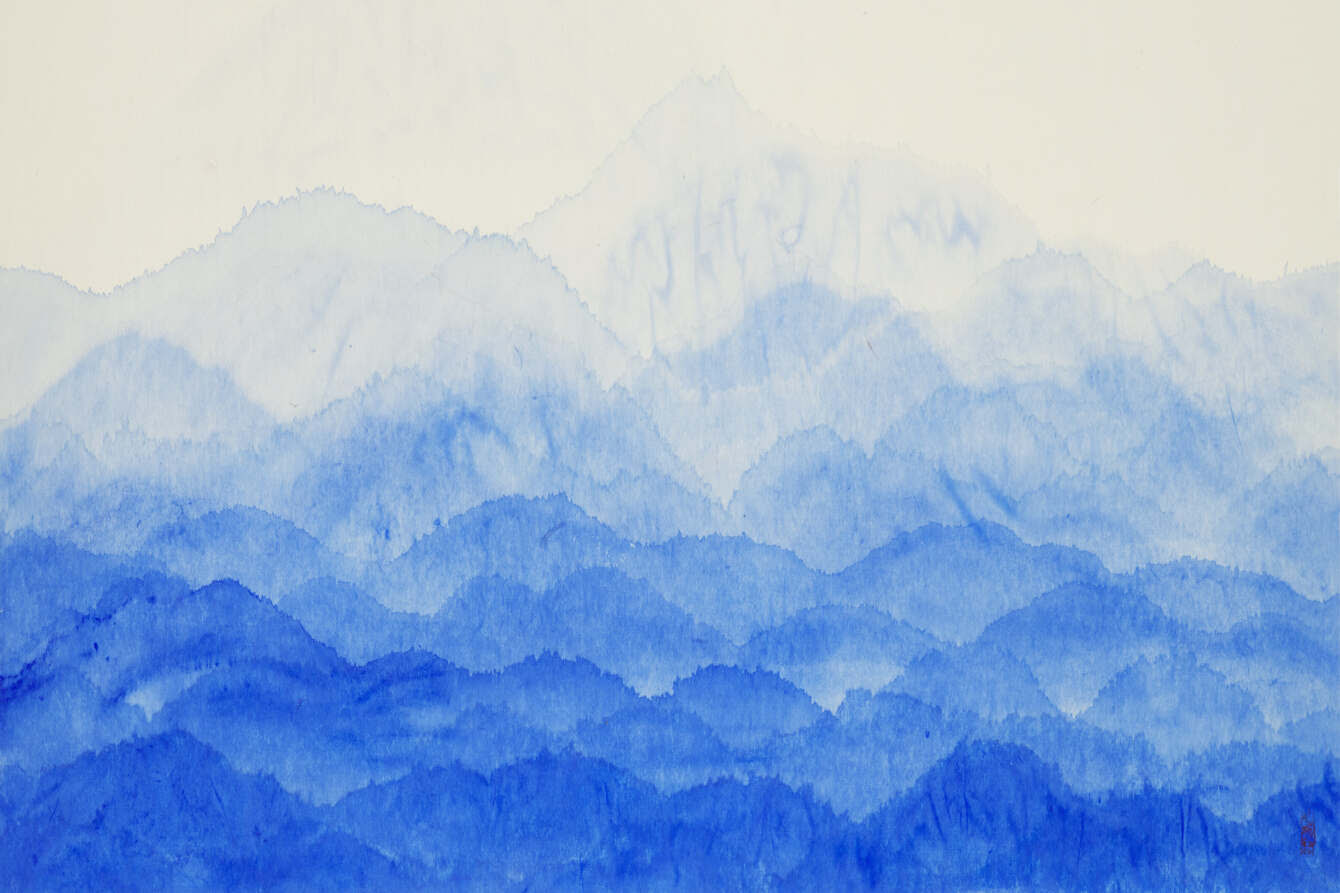 Among the most notable innovations in trade union strategy since the late 20th century has been the rise of shareholder activism. The approach leverages trillions of dollars in trade union pension funds to navigate the financial sector on behalf of members—as workers and investors.

In his 2021 book, SANFORD JACOBY examines the history of trade union pension provision. In doing so, he offers insight on transformations in the US financial sector and insurance industry since the late 19th century.

“Unions have three types of power at their disposal. Two are rooted in the labor market: organizing power and bargaining power. The third is political power. Over the last fifty years, there’s been an ebbing in all of them, particularly in the labor market. Industries with once-high union density, such as manufacturing and transportation, have experienced huge membership losses. About a quarter of the union wage premium vanished between 1983 and 2018. Because the promise of higher wages is a selling point for joining unions, the premium’s decline diminished labor’s organizing power.

Labor’s political power did not decline as sharply. Unions still serve as aggregators for the Democrats, albeit less so than before. They now compete with the party’s other interest groups. It was difficult for unions to transform their political clout into remedies for their organizing problems. Out of the quandary came a search for new sources of power.  The loss of members made stark the choice between business as usual and the need for new approaches. With their pension funds, unions found a source of power outside the labor market to augment their power within it.”

+  “92.1% of US corporate equity and mutual fund value is owned by white households; Black households own 1.5% while Hispanic households own 1.9%.” A recent article by Lenore Palladino examines shareholder primacy and the racial wealth gap. Link.

+ From March, an article by Amanda Kass, Andrew Crosby, and Brenda Parker exposes the complexities of municipal pension fund policies in Illinois. Link.

+  “Under the ascendant interpretation of the fiduciary duty of loyalty, public pension trustees owe their allegiance to the fund itself, rather than to the fund’s participants and beneficiaries.” From 2014, David H. Webber “examines ways in which public pension funds invest against the economic interests of their own participants.” Link.

Deforestation in the Amazon

PhD candidate in government at Harvard University ALICE XU studies social and environmental policy in the Global South. A recent paper examines the politics of deforestation in the Brazilian Amazon.

“What accounts for subnational variation in deforestation in the Brazilian Amazon? In this paper, I examine the ways in which the institution of local political competition, in particular, affects deforestation in Brazil, which houses the largest remaining tract of tropical rainforest in the world. I argue that politicians concerned with winning the margins under high political competition are pressured to forsake forest cover in the Amazon to cater to private commercial interests that profit from deforestation. Using satellite-based spatial deforestation data for the 783 municipalities in the Brazilian Amazon between the years 2000-2012, I test the theory by systematically examining the effects of local political competition on sub-national patterns of deforestation. Drawing on qualitative evidence from semi-structured interviews, I illustrate the ways in which in their efforts to weaken enforcement, mayors engage in ‘bureaucratic packing,’ a surge in appointments of new municipal personnel who are partial to the mayor’s agenda. As a strategy, ‘bureaucratic packing’ allows the mayor’s cabinet to bypass working with long-serving bureaucrats or to relax enforcement directly through the appointment of new leadership. Such bouts of bureaucratic expansion, therefore, undermine the role of existing personnel in municipal and state secretariats. Using the example of deforestation in the Brazilian Amazon, the argument illustrates the ways in which local political competition, in encouraging forbearance in the enforcement of regulatory standards, in turn generates incentives to weaken bureaucratic capacity.”

+   “Reluctant to embrace mineral production in their own territories, European governments have leveraged the language of comparative advantage to place the responsibility of mineral production on the shoulders of poor, resource-rich countries.” New on PW, Jewellord T. Nem Singh on mining, development, and the EU’s critical raw materials strategy. Link.

+   View a recording of this week’s event on resource nationalism in Latin America and the global push for decarbonization, featuring Thea Riofrancos, Miguel Angel Marmolejo Cervantes, and Martín Obaya, and moderated by Alex Yablon. Link.

+   “Restoring our Regional Federal Reserve Banks to their original status as a network of regional development banks – ‘Spreading the Fed’ – will ensure that all assets financed with public capital are productive assets.” Robert Hockett’s proposal for public capital allocation. Link.

+   “Cities, even great industrial cities teeming with immigrants, were not the initiators and propellants of American civil society. Voluntary associations were more apt to flourish in small cities and towns than in large metropolises. The relationship between city size and number of groups—and the relationship between city size and total number of members in these groups—is powerful and negative. Between the mid-nineteenth century and the mid-twentieth century, voluntary associations grew most quickly and proliferated most heavily in the smallest cities and towns. The civic core was in the periphery, away from the big cities and outside the Northeast.” Gerald Gamm and Robert D. Putnam on voluntary associations in the US. Link.