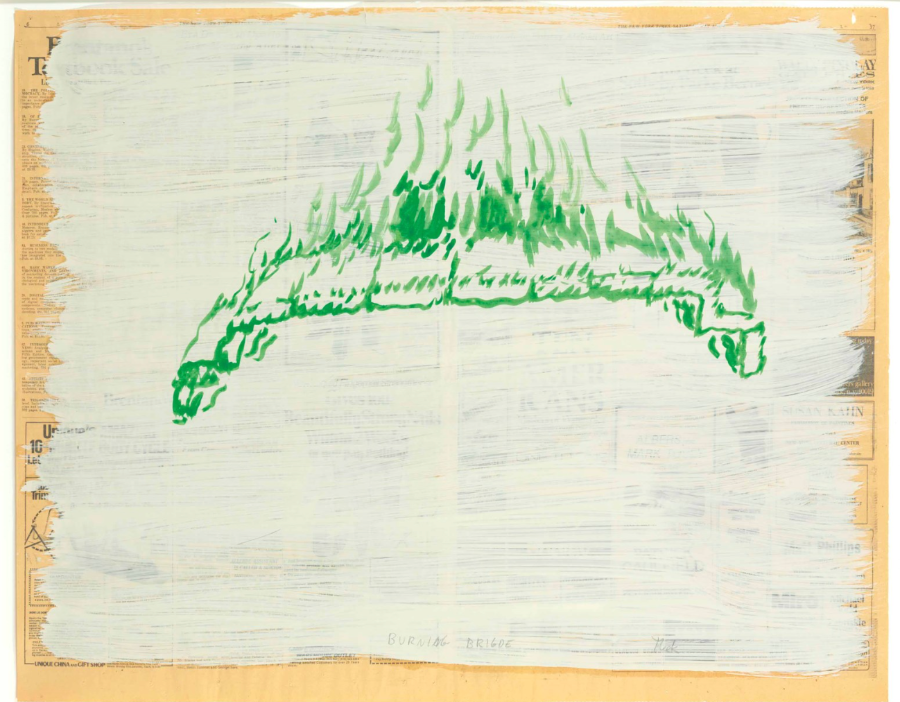 Accounts of major historical shifts tend to treat states as unified actors responding to external incentives. In a new article, INGA RADEMACHER complicates this assumption. Drawing on archival documents from the German Federal Cabinet and Bundesbank Council from 1960-1981, she argues that competition among state actors is a crucial, but often overlooked, factor in shaping policy trajectories.

“The globalisation literature argues that capital mobility, and capital flight in particular, are critical drivers of austerity. However, during the 1970s, capital outflows were not a problem in the German economy. Rather, capital inflows caused problems for monetary actors—triggering conflicts between Bundesbank and administration. In the 1970s, when the expansion of Eurodollar markets peaked, the Bundesbank’s autonomy became increasingly curtailed as so-called ‘hot money’ flooded the German capital market. But the enforcement capacity of the central bank increased with the breakdown of the Bretton Woods system.

Initially, central bank officials were not convinced of monetarist ideas. Instead, during the debates over solutions to the crisis—capital controls or the float of the Deustchmark—in January 1973, the central bank reviewed two rival approaches to resolve inflation: a ‘dirigiste’ approach and monetarism. Since the dirigiste proposal found considerable support among a large group of central bankers, including the president of the Bundesbank, Karl Klasen, it seems unlikely that ideational changes drove the shift to new policy instruments in the central bank. Instead, monetarist policy settings and instruments were suddenly endorsed on the basis of strategic considerations on how to enhance the power position of the central bank in the overall macroeconomic system. This micro-level analysis shows that institutional instruments are only one way that central bankers gain power within the larger macroeconomic framework. They also actively utilise opportunities in the political and economic context to bargain with the government.”

In a 2018 paper, PhD candidate in development studies at SOAS University of London SAFA JOUDEH analyzes economic zones in Egypt.

“This paper focuses on the global integration of economic zones for the movement of knowledge and technology. Using the case of China’s Economic and Trade Cooperation Zone in Egypt, it examines the dynamics of coordinating global value chain activity in a foreign-operated industrial cluster highlighting two main determinants of achieving technological progress, industrial planning and institutional dynamics. The key question asked is whether a framework for the operation of economic zones that is controlled by lead economies can succeed in enhancing industrial competitiveness of domestic enterprises. As evidenced by this case study, the organisation of global production, including decisions relating to the choice of location, industry focus, vertical cooperation and shifts in value chain activity, is not determined endogenously within the chain but by the policy imperatives of the lead economy. Accelerating GVC participation fails to ensure the vertical move upward of domestic enterprises, and may counter the development of indigenous capabilities in the host economy.”