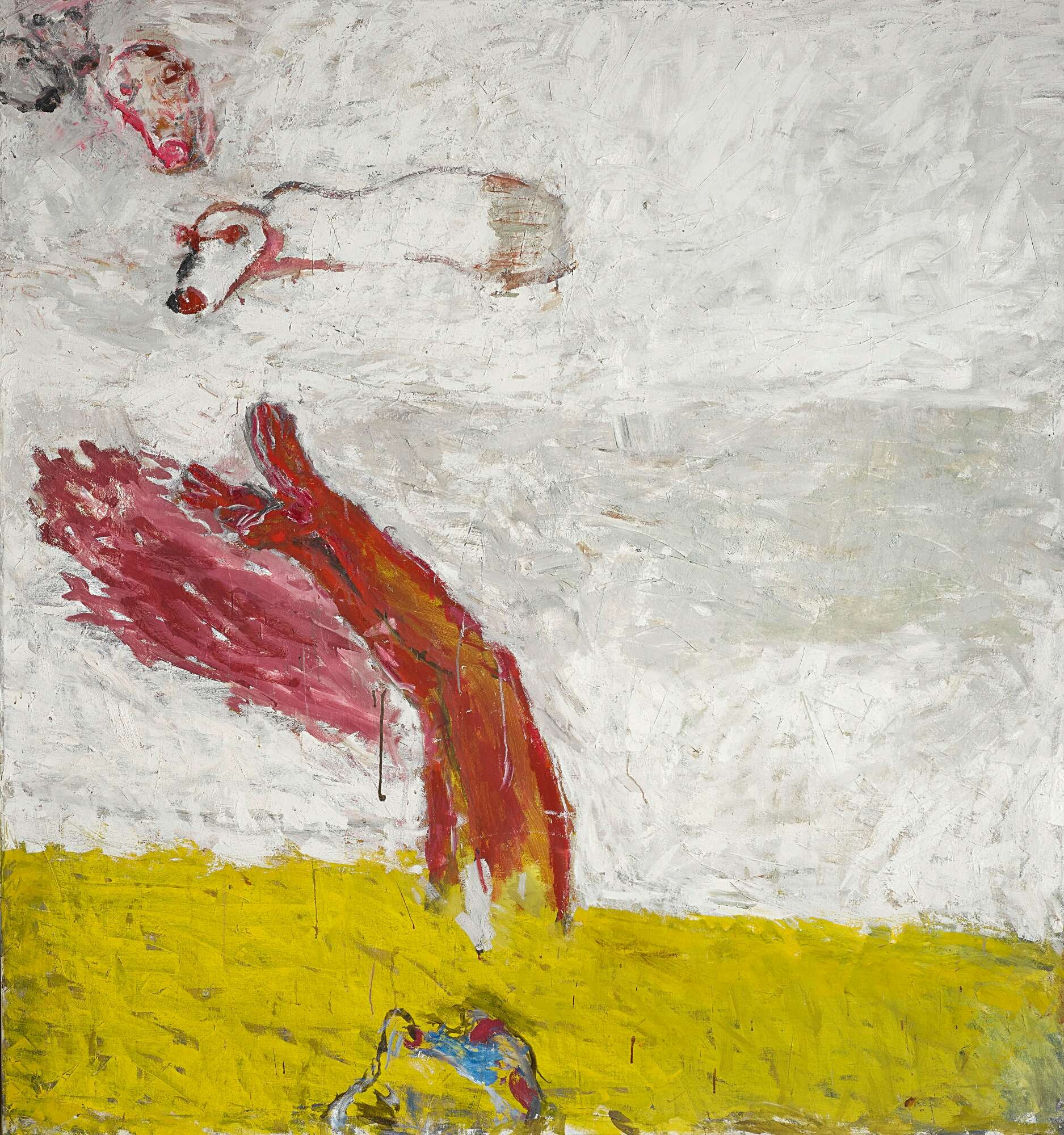 The confirmation of Amy Coney Barrett to the Supreme Court has sparked ongoing debates over the institution’s merits and relationship to American democracy. Among liberal democracies, the United States stands apart in the strength and autonomy of its judiciary. A 2010 book by STEPHEN SKOWRONEK demonstrates that this strength originates in political developments following the Civil War and Reconstruction.

“The demise of the Radical Republican crusade and the resurgence of the Democrats in 1874 ushered in an extended period of intense electoral competition in American politics. The major parties organized the electorate into two highly mobilized and evenly divided political armies contending for the spoils of the federal government. The creation of more centralized, stable, and functionally specific institutional connections between state and society was impeded by the tenacity of this highly mobilized, highly competitive and locally oriented party democracy. The distinctive logic of institutional modernization in this context was bounded, on one side, by the fact that America had never developed a dynasty, a nobility, a standing army, or an insulated bureaucracy, and, on the other, by the fact that it had far outpaced all other states in the development of organizations of mass democracy. At the very time that parties were developing in Europe to challenge the hegemony of more traditional state institutions, state-building efforts in America aimed at the disintegration of party hegemony as it had developed over the course of a century.

It should come as no surprise that the power of the courts grew with the power of party machines. The judiciary’s governing capacities were stretched to their limits in the late 19th century to fill the ‘void in governance’ left between party hegemony and rapid social change. As Congress tore down the Civil War institutional apparatus with one hand, it vastly expanded the jurisdiction of the federal courts with the other. The expansion of federal judicial power in the late nineteenth century was the natural response of the early American state to demands for national authority in the industrial age. By the 1890s, the Supreme Court had articulated principles of nationalism, substantive due process, and constitutional laissez-faire that extended and consolidated its traditional hold over governmental operations. But no matter how authoritative and aggressive the courts were, they could not hope to supervise the new economy or manage the kinds of conflicts to which it gave rise.”