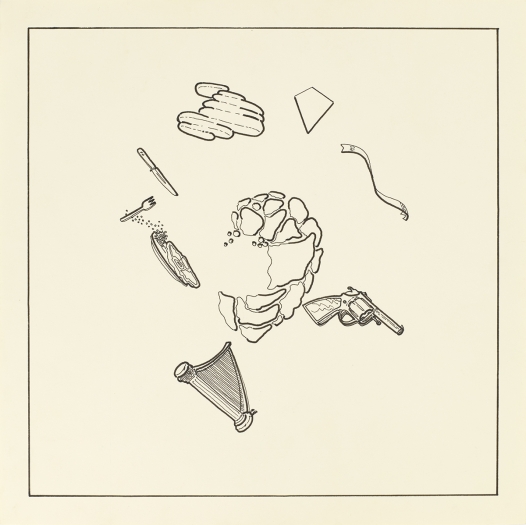 At his blog STUMBLING AND MUMBLING, CHRIS DILLOW discusses recent reporting on rapid automation fears in the United Kingdom:

“‘More than six million workers are worried their jobs could be replaced by machines over the next decade’ says the Guardian. This raises a longstanding paradox – that, especially in the UK, the robot economy is much more discussed than observed.

What I mean is that the last few years have seen pretty much the exact opposite of this. Employment has grown nicely whilst capital spending has been sluggish. The ONS says that ‘annual growth in gross fixed capital formation has been slowing consistently since 2014.’ And the OECD reports that the UK has one of the lowest usages of industrial robots in the western world.

My chart, taken from the Bank of England and ONS, puts this into historic context. It shows that the gap between the growth of the non-dwellings capital stock and employment growth has been lower in recent years than at any time since 1945. The time to worry about machines taking people’s jobs was the 60s and 70s, not today.… If we looked only at the macro data, we’d fear that people are taking robots’ jobs – not vice versa.”

Dillow offers some possible theories for declining capital stock. Among the various possible causes are the findings from a 2005 paper by WILLIAM NORDHAUS, which shows that innovation doesn’t pay well except for a small fraction of firms. Link to that paper.

A paper by DAMON JONES, DAVID MOLITOR, AND JULIAN REIF, covered in a widely-shared New York Times article, shows the enduring importance of randomized controlled trials, and emphasizes that observational analyses are prone to selection bias and so do not provide an accurate assessment of impact, here on wellness programs’ effectiveness. From the Times:

“The results [from the randomized controlled trial] were disappointing. There seemed to be no causal effects. Here’s the nerdy fun part, though. In addition to this analysis, the researchers also took the time to analyze the data as if it were an observational trial.”

These methodological issues have specific consequences here, as they likely do elsewhere:

“The prior literature has overlooked important questions regarding selection into wellness programs. Wellness incentives may shift costs onto unhealthy or lower-income employees if these groups are less likely to participate in wellness programs. Furthermore, wellness programs may act as a screening device by encouraging employees who benefit most from these programs to join or remain at the firm—perhaps by earning rewards for behaviors they already enjoy.”