Correction of the Lines 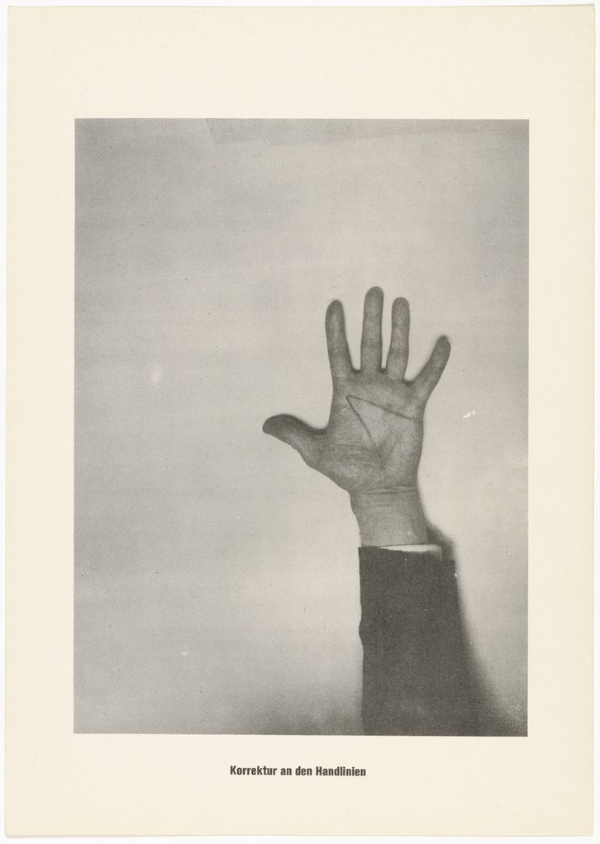 In a characteristically lengthy and thorough post, SCOTT ALEXANDER of SLATE STAR CODEX argues for a basic income over a jobs guarantee, in dialogue with a post by SIMON SARRIS.

Here’s how Alexander addresses the claim that “studies of UBI haven’t been very good, so we can’t know if it works”:

“If we can’t 100% believe the results of small studies – and I agree that we can’t – our two options are to give up and never do anything that hasn’t already been done, or to occasionally take the leap towards larger studies. I think basic income is promising enough that we need to pursue the second. Sarris has already suggested he won’t trust anything that’s less than permanent and widespread, so let’s do an experiment that’s permanent and widespread.”

Link to the full piece on Slate Star.

For another angle on the same question, MARTIN RAVALLION recently published a paper at the CENTER FOR GLOBAL DEVELOPMENT looking at employment guarantees and income guarantees primarily in India:

“The paper has pointed to evidence for India suggesting that the country’s Employment Guarantee Schemes have been less cost effective in reducing current poverty through the earnings gains to workers than one would expect from even untargeted transfers, as in a UBI. This calculation could switch in favor of workfare schemes if they can produce assets of value (directly or indirectly) to poor people, though the evidence is mixed on this aspect of the schemes so far in India.”

Ravallion takes a nuanced view of arguments for the right to work and the right to income, as well as the constraints of implementation, and concludes, “The key point is that, in some settings, less effort at fine targeting may well prove to be more cost-effective in assuring economic freedom from material deprivation.” Full study available here. ht Sidhya

A directory of the wide variety of agencies’ adjudication practices

In 2015, the Administrative Conference of the United States, in tandem with Stanford Law School, launched a thorough database of federal agencies’ administrative adjudication procedures. From the contemporaneous press release:

“Administrative proceedings are one of the most common ways in which citizens interact with the United States government. Just one agency, the Social Security Administration, conducted nearly 800,000 such proceedings in fiscal year 2013 alone.

Professor Asimow explained that the new database brings transparency to an area of the law that previously had not been mapped. ‘For example,’ he said, ‘the U.S. currently receives hundreds of thousands of claims from veterans as well as those facing deportation. The Federal Administrative Adjudication database enables individuals filing veterans or immigration claims – or claims with 85 other agencies – to understand who can represent them in these disputes, who determines the outcome and how they can participate fully in the process.'”

The database outlines adjudication practices across 133 agencies, and provides information on caseload statistics, type of adjudicator, cross-examination practices, discovery regulations, and much else.