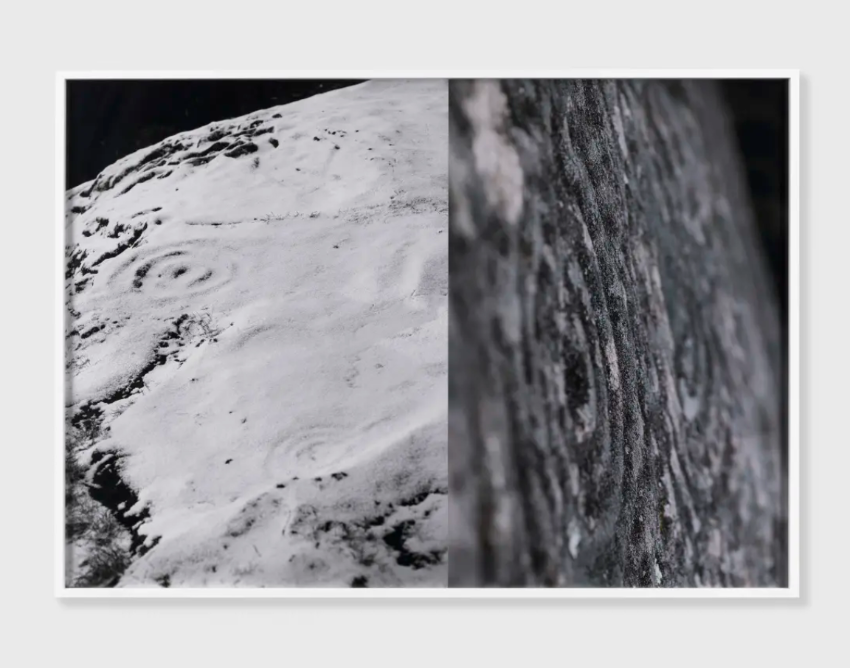 New life in the debates over poverty measurement

In recent weeks, a familiar debate over how we understand the global poverty rate across time reappeared in mainstream op-ed pages. Sparked initially by Bill Gates tweeting out an infographic produced by Our World in Data—which visualizes massive decreases (94% to 10% of people) in global poverty over the past two-hundred years—the notable discussants have been LSE anthropologist JASON HICKEL and Our World in Data researchers JOE HASELL and MAX ROSER.

Hickel published a polemical Guardian op-ed criticizing the publication of this chart, which, he argued, misrepresents the history it claims to communicate and relies on contestable and imprecise data sources to bolster its universal progress narrative, taking “the violence of colonisation and repackaging it as a happy story of progress.” The responses were numerous.

Among them, a post by Hasell and Roser provided detailed descriptions of the methods and data behind their work to answer the following: “How do we do know that the vast majority of the world population lived in extreme poverty just two centuries ago as this chart indicates? And how do we know that this account of falling global extreme poverty is in fact true?”

In addition to methodological arguments regarding data sources and the poverty line, Hickel’s argument emphasizes the gap between poverty and the capacity to eliminate it:

“What matters, rather, is the extent of global poverty vis-à-vis our capacity to end it. As I have pointed out before, our capacity to end poverty (e.g., the cost of ending poverty as a proportion of the income of the non-poor) has increased many times faster than the proportional poverty rate has decreased. By this metric we are doing worse than ever before. Indeed, our civilization is regressing. On our existing trajectory, according to research published in the World Economic Review, it will take more than 100 years to end poverty at $1.90/day, and over 200 years to end it at $7.4/day. Let that sink in. And to get there with the existing system—in other words, without a fairer distribution of income—we will have to grow the global economy to 175 times its present size. Even if such an outlandish feat were possible, it would drive climate change and ecological breakdown to the point of undermining any gains against poverty.

It doesn’t have to be this way, of course.”

Link to that post, and link to a subsequent one, which responds directly to the methods and data-use questions addressed by Hasell and Roser.

“In the six cities, we find positive earnings responses in the food services industry that are remarkably close to those estimated in recent studies of state and federal minimum wage increases. … Like these studies, we also do not detect any employment losses. … Our analysis of California food services finds no evidence of either labor-labor substitution or hours effects. As a result, the most likely explanation for our findings is that total labor demand elasticity for employment and hours combined is inelastic, and the policies have raised the earnings of low-wage workers in the six cities. .”

Link to the paper, and link to Carl Nadler’s website.