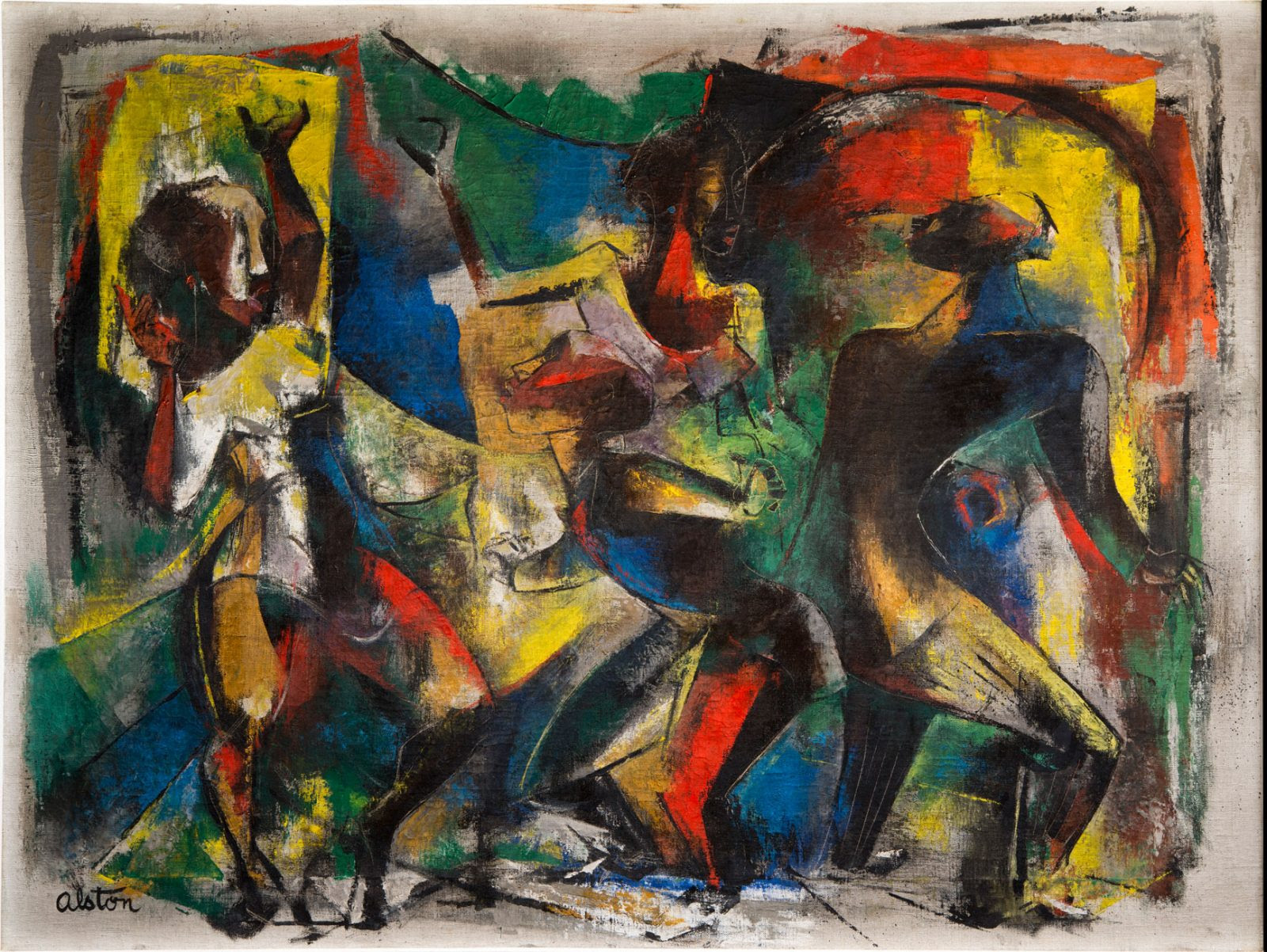 Exxon recently announced three oil discoveries off the coast of Guyana, increasing the company’s recoverable oil potential in the country to 11 billion barrels. These discoveries have added to the high likelihood of Guyana becoming a major global oil producer in the next decade.

In a 2021 paper, ARIF BULKAN and ALISSA TROTZ examine the political history of Exxon in Guyana, looking at the government’s negotiations with the company and its geopolitical implications.

“In 1999, the People’s Progressive Party/Civic government secretly awarded a contract including a ten-year petroleum prospecting license to Esso Exploration and Production Guyana Limited (EEPGL), a consortium including Exxon as oilfield operator. The license covered 6 million hectares, more than 11 times the legal limit, in water depths ranging from 200 to 3,000 meters. The ‘A Partnership for National Unity’ –’Alliance For Change’ (ANPU-AFC) coalition government, after taking over in 2015, continued its predecessor’s secretive approach. Only after sustained public pressure did the government publish the updated Production Sharing Agreement (PSA) it had signed with EEPGL 18 months earlier, in June 2016. Exxon holds 45%, Hess 30%, and China National Offshore Oil Company 25% of the shares in the consortium. Local environmental activists have characterized the PSA as the equivalent of handing a blank check to Exxon and its partners. Even the IMF has described its terms as ‘generous to the investor.’ Guyana is entitled to royalties of 2% of gross revenues and 50% of profit oil (what remains after recoverable costs are accounted for). But its position is undermined by provisions that enable Exxon to recoup 100% of its development costs (estimated at $960 million in 2019) as well as annual recoverable costs of up to 75% of revenues. The consortium and affiliated companies are also exempt from most taxes.

To be sure, oil has placed Guyana firmly on the geopolitical map, given the size of the proven reserves and its long-running border dispute—which includes the offshore oil production sites—with Venezuela. That Guyana has become important for energy geopolitics was clearly signaled by the September 2020 arrival of US Secretary of State Mike Pompeo. It was the first visit to Guyana by a US secretary of state, and was part of a Venezuela-focused trip that also took Pompeo to Suriname, Brazil, and Colombia—on the eve of what would turn out to be his country’s own controversial election. At a joint press conference with Ali, Pompeo emphasized that they had discussed ‘the need for democracy in Venezuela and an end to the illegitimate Maduro regime.’ The message was clear: Guyana is now expected to be a compliant junior partner not only in multinational-led extractivism, but also in regional geopolitical projects.”

+  “Guyana willingly accepted inferior contractual terms in exchange for the prospect of bolstered security ties with the US.” Jim Krane compares foreign direct investment and geopolitical strategy in Guyana and Qatar. Link.

+  “The IMF predicts that Guyana’s projected real GDP will grow by the staggering amount of 85.6% in 2020.” From a 2020 essay by Aliyah Khan on Guyana’s ‘El Dorado’ moment. Link. And Luis Fernando Panelli on the challenges and opportunities presented by oil discoveries, including the possibility that Guyana will soon have the highest GDP per capita in South America. Link.

+  “Maduro has vowed to ‘reconquer’ the Essequibo, issuing decrees in 2015 and 2021 to establish Venezuelan maritime boundaries that encompass Guyana’s exclusive economic zone and repeatedly deploying military reinforcements to the disputed border.” Paul Angelo and Wazim Mowla argue that the Ukraine invasion will intensify conflict between Guyana and Venezuela over its oil fields. Link.

Peter Nencka is Assistant Professor in economics at Miami University. A 2021 paper co-authored with Gregory Gilpin and Ezra Karger looks at the effects of public library investment in the US.

“In this paper, we analyze a ubiquitous yet understudied local institution: the public library. In 2018, there were 9,261 library systems across the United States with 15,427 branches. Libraries spent $12 billion on operating costs and patrons checked out over 2 billion items. This funding supports widespread library use: more than 50% of Americans visit public libraries each year. A particularly important focus of library services is child development. In 2018, children checked out more than 750 million library items and attended events more than 80 million times at libraries nationwide. We study how capital investment in public libraries affects library operations, patron usage, and local communities, with a focus on student achievement. We use detailed panel data on the near-universe of public libraries and school districts in the US to show that public library investment increases children’s attendance at library events by 18%, children’s checkouts of items by 21%, and library visits by 21%. Increases in library use translate into improved test scores in nearby school districts: a $1,000 or greater per-student capital investment in local public libraries increases reading test scores by 0.02 standard deviations and has no effects on math test scores.”

+   “If we are in a new era called Bretton Woods III, it is the most weaponized form of the global dollar system yet.” New on PW, Mona Ali on the evolution of dollar hierarchy. Link.

+   Phenomenal World is looking for a part-time editor with experience in editing or publishing to join our team. Apply here, and please share widely. JFI is also hiring for a strategy position and two research positions. See the job postings here.

+   On border securitization and the implementation of Aadhar, India’s biometric ID project, in the Northeastern state of Tripura, by Nafis Aziz Hasan. Link.

+   Douglas Irvin on the motivations for trade liberalization between 1985 and 1995. Link.

+   “We study whether the institution of indentured migration between 1860 and 1912, generated political and economic consequences within India. We find that districts with higher proportions of indentured migration were associated with higher voter turnout, a smaller margin of victory, and a lower probability of ‘running’ a candidate unopposed. Moreover, these outcomes were stronger in districts with higher caste fragmentation. Essentially, given two districts with the same share of indentured migrants, the district with higher caste fragmentation had more competitive elections. The 1920 franchise expansion differentially expanded the right to vote for the intermediate caste group relative to both the advanced castes (already benefitting from British patronage), and the backward castes, who did not qualify for the vote. The higher proportionate net-migration of intermediate castes was associated with greater political competition.” By Ashish Aggarwal, Ritam Chaurey, and Pavithra Suryanarayan. Link.