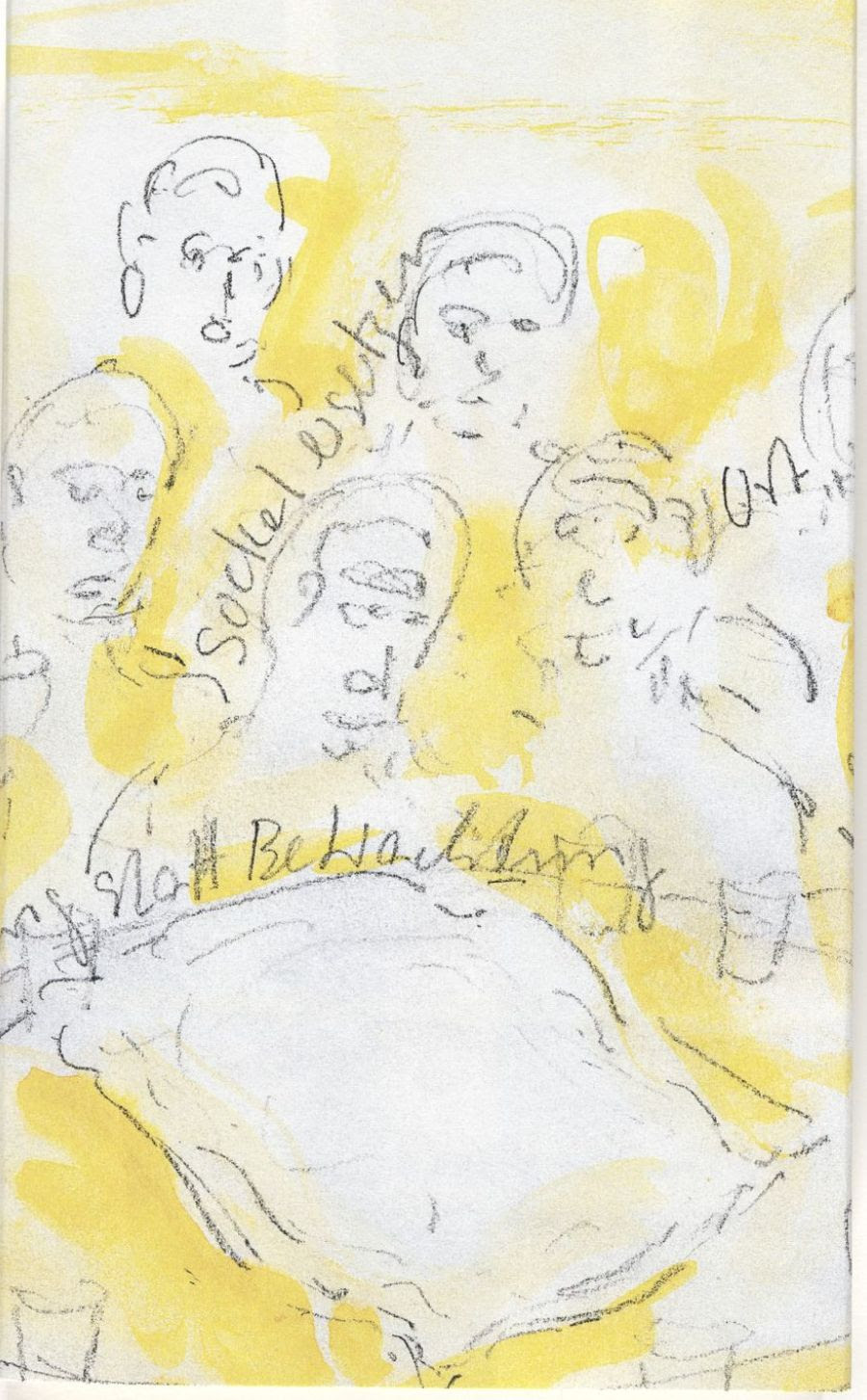 “Slaves knew that their freedom depended on the destruction of the plantation economy; however, Haiti’s place in world production and utter dependence on sugar exports also rested on the plantation system. At independence Haitian rulers confronted a cruel choice. If they preserved emancipation by supporting the former slaves’ aspirations to become independent peasants, they would ultimately condemn the country to material underdevelopment. If they promoted an immediate economic recovery, they would be compelled to impose a military-like discipline on the newly freed masses and they would thus emasculate emancipation itself. Moreover, the high army officers who led the revolution were determined to keep and expand their power; this in turn required maximising revenues and foreign exchange. The plantation system facilitated the collection of taxes and privileged the concentration of land ownership in the hands of the new ruling class. Thus the imperatives of economic recovery and defending emancipation against the potential military aggressions of the great powers coincided with the class interests of the first postcolonial leaders to create patterns of unequal land ownership and forced labour. Gross material inequalities and political despotism opened a massive chasm between rulers and citizens. The outcome of the slaves’ revolution for freedom was paradoxically a new authoritarianism in the name of emancipation.”

KARTIK MISRA is Assistant Professor of Economics at The University of the South. In a 2019 article, he studies how land ownership affects the outcomes of an employment guarantee program in India.

“By providing 100 days of guaranteed employment to every rural household, the National Rural Employment Guarantee Act (NREGA) can challenge the hegemony of landed elites as major employers in the Indian countryside. Using the colonial classification of landlord and non-landlord based land-revenue institutions in India, this paper provides a political economy explanation for regional variation in the labor market impact of NREGA. Comparing the labor market impacts of NREGA between the landlord and non-landlord districts, we find that the provision of public employment under NREGA and correspondingly, its impact on rural wages is muted in landlord districts. In these districts, public employment under NREGA substitutes for self-farming but has no impact on private wage employment. However, the program is highly successful in raising wages by generating more public employment in non-landlord districts. In these districts, the provision of public employment under NREGA crowds-out labor primarily from unpaid domestic work, reflecting an increase in women’s participation in the program.”