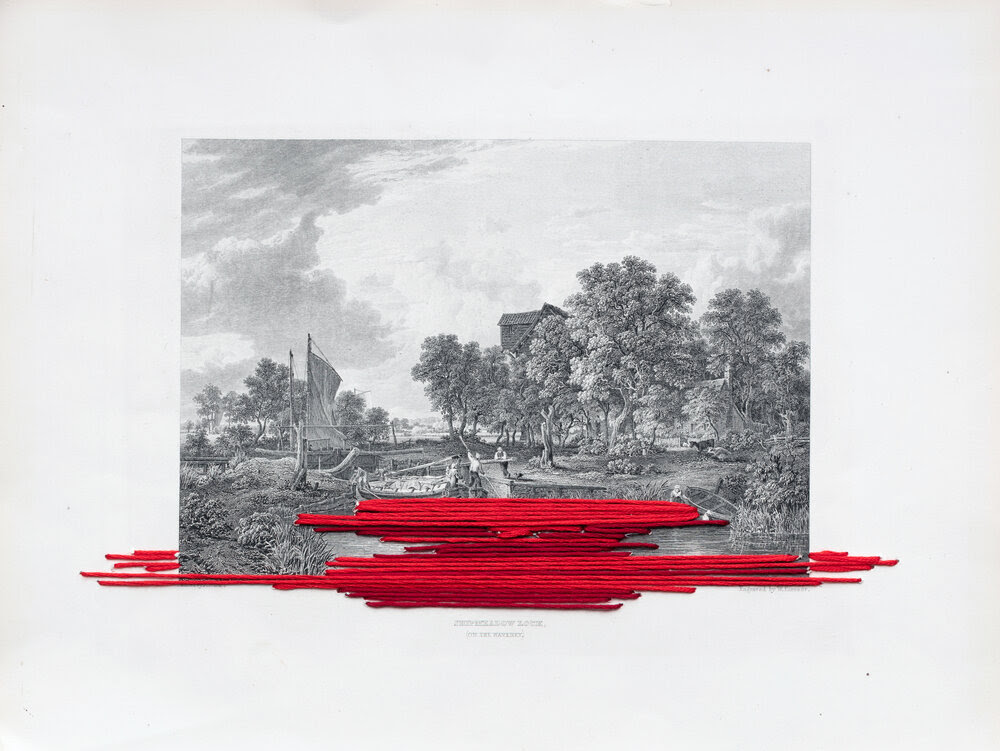 Since the mid-19th century, municipal debt has been responsible for funding some of the most significant investments in US infrastructure, schools, and social services. But rising risks of climate-related flooding threaten the value of municipal bonds, often in cities which need investment most.

In a 2014 book, MIRIAM GREENBERG and KEVIN FOX GOTHAM consider the cyclical nature of risk exposure and crisis response.

“In the aftermath of 9/11 and Hurricane Katrina, New York and New Orleans used disaster aid to pursue a highly uneven approach to redevelopment writ large—one dependent upon, yet much broader than, tourism and marketing. From initial reports, we saw public disaster funds in the form of Community Development Block Grants and lucrative tax abatements channeled to some of the most powerful private interests in the cities—including energy corporations, hotels, real estate developers, and financial firms.

In addition to similarity in the aftermath of the disasters, we observed similarities in the historical conditions that lead up to them. Namely, processes of uneven redevelopment seemed to be occurring on top of the uneven development that we had seen play such a large role in shaping both cities over the preceding decades, and that positioned certain communities to be far more vulnerable to disaster than others. Prior advantages or disadvantages—in access to credit, insurance, and wealth; to stable and well-paid work; and to political influence—were compounded by inequitable access to post-disaster redevelopment aid. In terms of the latter, we discovered that policies pushed through in the crisis environment played a powerful role. Following 9/11, redevelopment agencies in New York City attained sweeping waivers of federal regulations governing the use of disaster and redevelopment funds—such that they no longer had to meet “public benefit” standards, be “means-tested,” or be subject to “public oversight.” After Katrina, these deregulations were extended to the entire Gulf Coast, on the basis of no argument beyond the New York precedent. This was a major victory, and source of legitimacy, for local growth coalitions who had long sought new flexible revenues to speed market-oriented redevelopment. This, in turn, had the effect of driving wider market-oriented redevelopment citywide and, by leaving other needs unmet, dramatically augmented socio-spatial inequality.”

In her job market paper, PhD candidate in economics at the University of Oregon JENNI PUTZ studies a Louisiana law that requires high school students to submit a Free Application for Federal Student Aid (FAFSA).

“Aiming to reduce inequalities between low- and high income students enrolling in college, many states have proposed legislation requiring high school students to file a FAFSA application, or opt-out, prior to graduation. Louisiana was the first to implement this policy in the 2017-2018 academic year, thus potentially impacting enrollments in Fall 2018. FAFSA submissions increased significantly in Louisiana following the policy change, suggesting there may have been some follow through into post-secondary institutions. I use a synthetic control approach to estimate causal impacts of Louisiana’s FAFSA policy on college enrollment and Pell Grant awards. I find suggestive evidence that students may have substituted away from public two-year institutions towards four-year institutions. Specifically, I find marginally significant effects on enrollment for Black students at large, public four-year universities.”