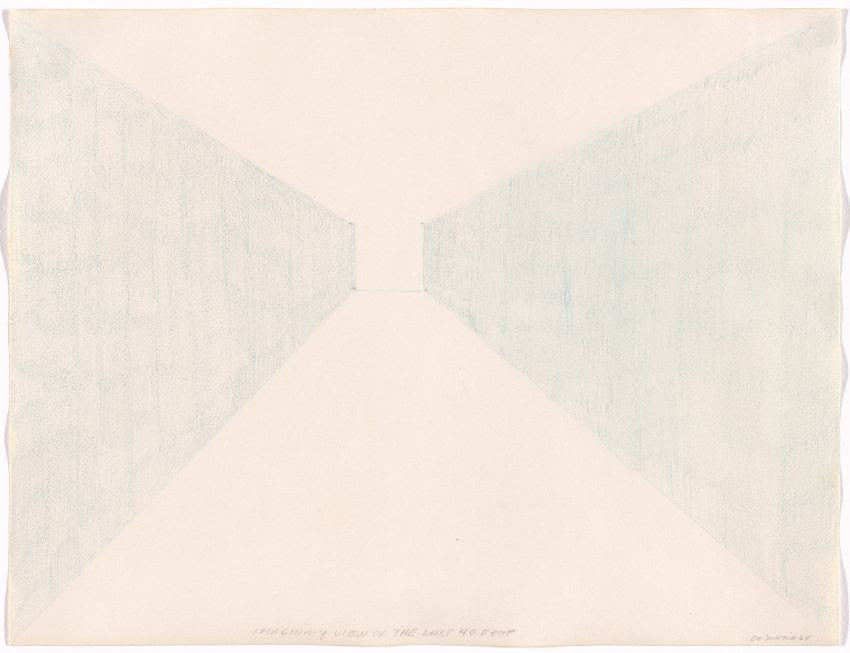 Historically, the expansion of the American frontier symbolized a unity between political liberty and economic growth, at the same time as it justified the violent expropriation that continues to define the country’s racial and distributional politics.

In a 1998 article, environmental historian DONALD J. PISANI analyzes these dynamics through the monopolization of California’s mining industry, arguing that legislation enacted during the California Gold Rush shaped the trajectory of property relations in the American West.

“Those who flocked to California at the end of the 1840s carried with them strong ideas about the nature of property, the right of American citizens beyond the pale of law to govern themselves, and the power of American citizens to make their own rules concerning the acquisition and use of public lands—including those containing mineral deposits. Nevertheless, Congress had authorized the sale of lead and copper lands. Would it now authorize the sale of gold-bearing land to the highest bidders? This was the question that faced the U.S. Army in California when gold was discovered in January 1848.

In the late 1840s and early 1850s, free mining provided reasonably equal access to wealth. But during the 1850s, as corporations increasingly dominated mining, the law changed from encouraging economic democracy to protecting capital. Perhaps the best example was the legal permission to “follow the vein.” Initially California’s mining camp codes limited hardrock miners to part of a vein, often one hundred feet. As early as 1852, however, Nevada County modified its laws to encourage miners to follow a vein downward to any depth and in any direction, even if they tunneled under an adjoining claim. The new laws were designed to protect investors from financial loss when only the tail end of an out cropping was located within their claim. For decades after the golden years of the mining industry had passed, these monopolies enjoyed disproportionate power in the legislature.”

“Although the 1862 Homestead Act made small-scale farming the default settlement pattern in most frontier regions, I exploit a late-1800s policy known as railroad land grants, which opened specific parcels to large-scale ownership by wealthy landlords. The policy was applied in a “checkerboard” pattern, arbitrarily allowing concentration in every other square mile in large parts of the country.

I collect a large database of modern property tax valuations and show that historical land concentration had persistent effects over a span of 150 years: lowering investment by 23%, overall property value by 4.4%, and population by 8%. I argue that landlords’ use of sharecropping raised the costs of investment, a static inefficiency that persisted due to land market frictions.”