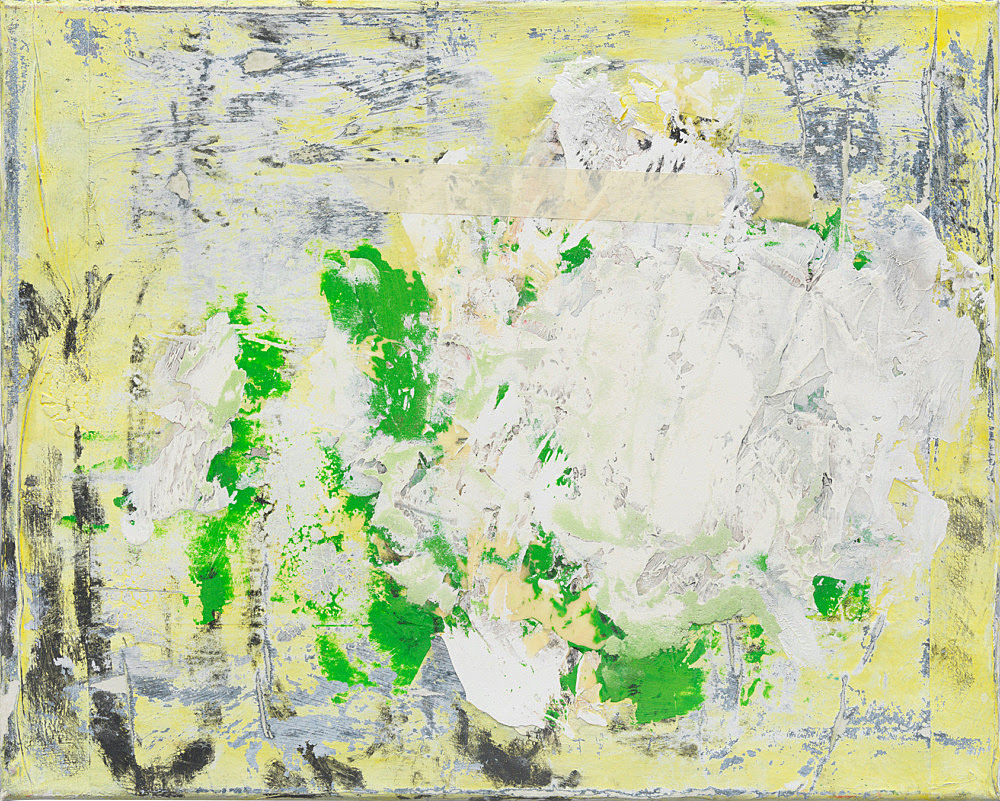 Last October, the US was instrumental in the signing of a landmark global tax agreement which mandated the imposition of a 15% corporate tax floor on multinational enterprises. The modified Inflation Reduction Act, however, introduces significant loopholes to this standard.

The US is not the only country to struggle with the agreement’s implementation. A 2018 book chapter by RICHARD WOODWARD considers how the history of global tax policy shapes its contemporary limitations, beginning with WWI.

Intensified globalization in the period prior to the First World War inspired the development of mechanisms to address the complications arising from cross-border commerce. By 1914, states, private and professional associations and powerful individuals had developed harmonized rules and standards for trade, transport, communications, intellectual property and units of measure. These issues became politically charged after the First World War. According to the newly installed League of Nations, removing economic barriers to trade and investment would ameliorate conflict by spreading wealth and promoting interdependence. Double taxation was branded a ‘serious impediment to world production, and therefore a threat to global peace.’ The pioneering League of Nations report made three propositions: First, the right to tax should be divided between source and residence countries. Second, although MNCs operate as single economic units, each subsidiary should be treated as a separate legal entity whose tax liability would be assessed by national fiscal authorities as a stand-alone company. Third, that these broad conventions should underpin states’ negotiations on more detailed bilateral treaties.”

+  “Tax professionals are important and influential actors in the international tax regime, and their expertise and global networks have allowed them to gain more control as taxation has become increasingly transnational.” In a separate book chapter, Lyne Latulippe considers how accounting firms shape global tax policy. Link.

+  “In a world in which international tax policy is no longer predominantly within the purview of the individual state, and the number of important international tax questions has grown dramatically, where is the locus of power?” From 2010, Diane Ring on the crucial role of international organizations. Link.

Railroad workers in the Mexican Revolution

Hector Agredano is Assistant Professor of Geography at Pasadena City College. His PhD dissertation examines the role of railroads and railroad workers in shaping the trajectory of the Mexican Revolution.

“The Mexican Revolution is usually thought of as a predominantly agrarian revolt where industrial labor remained at the margins. Nevertheless, ample evidence suggests that while campesinos may have played the most prominent role in the making of the revolution, industrial workers, especially railroad workers, were also central to the revolutionary process from its beginning. In this dissertation, I argue that railroad workers were able to intervene at crucial moments of the revolutionary process because of their close relationship to a critically important transportation network—prior to the revolution, their mobility enabled them to aid in the preparations for an armed uprising, and, once the revolution was underway, they provided important logistical support and even participated in battles. Thus, from the democratic revolution of Francisco I. Madero in 1910 to the military campaigns of Francisco Villa in 1914, railroads and their workers shifted the course of Mexican history.”

+   “The fact that unelected, unappointed, for-profit commercial organizations can put a price tag on electoral and policy choices in democracies around the world should give us pause.” On the blog, Zsófia Barta examines the resilience of sovereign credit ratings agencies. Link.

+   From REPEAT, preliminary modeling on the climate and energy impacts of the IRA. Link. (See also a thread from Jesse Jenkins of REPEAT on implications not captured in their model.) At CCCP, a report on the good, the bad, and the ugly in the IRA. Link. In the Washington Post, read this piece by Bentley Allen and Joanna Lewis on the industrial policy implications of the bill. See also this thread from the Roosevelt Institute’s Todd Tucker on industrial policy provisions of the bill. And link to a breakdown of investments from the IRA compiled by Ben Beachy of the Blue Green alliance.

+   “The tendency to neglect the needs of the domestic productive sector has been the structural operation of finance in many parts of the Global South over the last 150 years.” A new paper by Kai Koddenbrock, Ingrid Harvold Kvangraven, and Ndongo Samba Sylla analyzes the finance-production nexus in Senegal and Ghana. Link.

+   “Insofar as legal scholarship has examined U.S. law within the historical context in which it arose, it has largely overlooked the role that laws and legal institutions played in facilitating the production of the two preeminent market commodities in the colonial and early Republic periods: expropriated lands and enslaved people.” K-Sue Park places US property law in historical context. Link.

+   “This study estimates the effect of economic conditions on redistributive conflict. We examine land invasions in Brazil using a panel data set with over 50,000 municipality-year observations. Adverse economic shocks, instrumented by rainfall, cause the rural poor to invade and occupy large landholdings. This effect exhibits substantial heterogeneity by land inequality and land tenure systems, but not by other observable variables. In highly unequal municipalities, negative income shocks cause twice as many land invasions as in municipalities with average land inequality. Cross-sectional estimates using fine within-region variation also suggest the importance of land inequality in explaining redistributive conflict.” By Daniel Hidalgo, Suresh Naidu, Simeon Nichter, and Neal Richardson. Link.