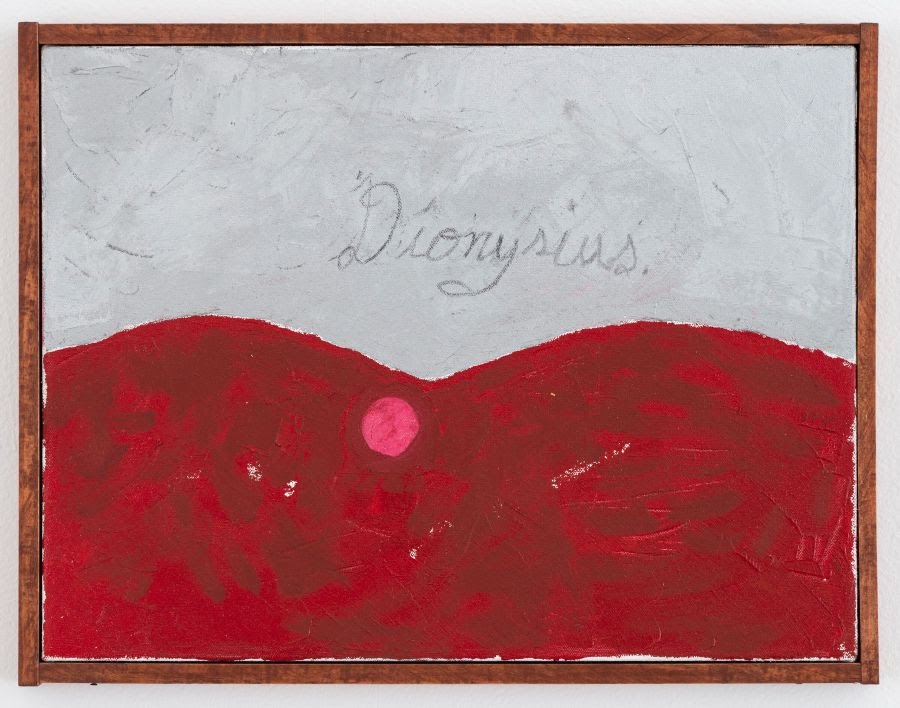 The possible collapse of Evergrande, China’s second largest property developer, has reverberated through global financial markets. With over $300 billion in outstanding debt, 3.8 million jobs on the line, and investments across consumer industries, the scale of the impact could be great.

The company’s fall bodes poorly for China’s over-leveraged and over-expanded real estate market. In a 2012 paper, YA PING WANG, LEI SHAO, ALAN MAURIE, and JIANHUA CHENG present a detailed history of the sector.

“In 1981, over 82% of urban housing was in public ownership but by 2002, 80% of public housing had been sold, mainly to their occupiers. Comprehensive reform policies that commercialised urban housing were implemented in the early 1990s. In this reformed system, most urban housing would be provided through the market but some 15% of low-income families, with insufficient financial power to become homeowners, would require socially rented housing. Government supported affordable housing was to be the main source of urban housing and would cater for low to middle-income urban households (~70% of the population), including most public sector employees. On top of the housing market was commercial housing provision for the rich (~15% of the population).

Nominally, in two decades China had changed from a nation renting from state owned enterprises to a nation of homeowners. However, a large proportion of homeowners had not been fully exposed to the market; they purchased as sitting tenants, at prices that did not fully reflect market values. In 1997, China’s central bank encouraged all government owned banks to undertake mortgage business. The bank reduced basic interest rates seven times between 1996 and 1999, and introduced a 20% income tax on interest earned from savings. Mortgage interest rates were gradually reduced from 10.5 per cent in 1997 to 5.7 per cent in 2002. These policies were accompanied by a continuous and steady increase in housing supply. Between 2000 and 2002, over 2 million new homes were built each year in cities and towns. This urban housing development helped China successfully avoid serious impacts from the Asian financial crisis. The real estate industry emerged as a key economic sector and in some cities contributed more than half of total local GDP.”

Labor Conflicts in the US-Mexico Borderlands

Associate Professor at the Graduate School of Global Environmental Studies at Kyoto University YO TOKUNAGA studies interactions between immigrant societies in the United States. In a 2020 paper, he examines labor conflicts between Japanese and Mexican workers in California in the 1930s.

“Launched by Mexican farmworkers against Japanese farmers in Los Angeles, the 1933 El Monte Berry Strike became one of California’s largest labor conflicts. The strike evolved from a local conflict into an international problem in which anti-Japanese sentiment travelled across the U.S.-Mexico border, merged with Mexican nationalism, and forced Japanese residents in Mexico to issue an unexpected pro-strike statement against their co-ethnics in Los Angeles. Using Japanese diplomatic documents and local ethnic newspapers, this article details the process by which Mexican nationalism trumped ethnic solidarity among Japanese immigrants in the transpacific borderlands, where local and international concerns of Japan, Mexico, and the United States intersected. The exacerbating situation in Mexico, rather than in California, played a decisive role in the settlement of the strike.”