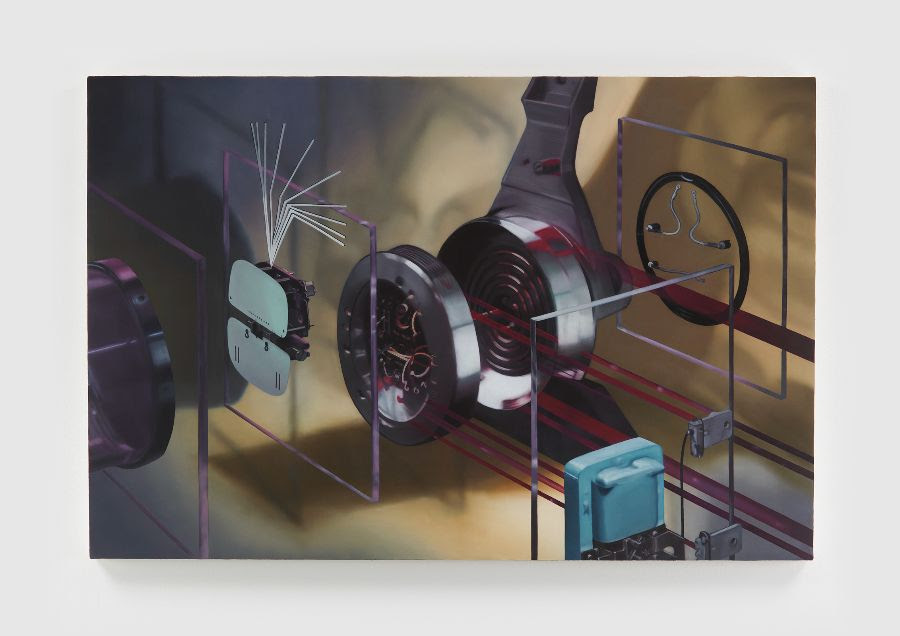 The Port of Los Angeles and the Port of Long Beach processed respectively 10.7 and 9.3 million twenty-foot equivalent units of cargo volume in 2021, with the former setting a record high of shipping volume in the Western Hemisphere. Continuing supply chain disruptions have brought new attention to the region’s vast logistics industry.

In his 2008 book, JUAN D. DE LARA provides a history of the Southern California’s rise as a supply chain hub after the 1970s, through the expansion of ports, transportation services, and inland storage facilities.

“China’s incredible rise as a center of production, when combined with U.S. consumption capacity, created new opportunities for Southern California’s ports to establish themselves as vital transpacific gateways. A report commissioned by the Southern California Association of Governments (SCAG) argued that logistics was the ‘only route that the region has available to helping those workers achieve growing standards of living while simultaneously correcting the recent deep slide in Southern California’s relative prosperity vis-à-vis other major parts of the country.’  The SCAG economists and planners believed that the region’s declining manufacturing sector could be replaced by global logistics. Their rationale seemed to make sense. If regions in the United States were losing manufacturing jobs as a result of economic restructuring, some could gain them back on the other end of the commodity chain by building extensive distribution networks that connected imported products with the insatiable appetite of the American heartland.

Cities like Los Angeles capitalized on macroeconomic shifts by transforming themselves into transpacific trade gateways. Such a transition was possible because U.S. consumer demand—combined with the shorter product cycles and readily available credit—drove imported commodity shipments to record heights at the same time that U.S. production declined. Values of imported commodities jumped from $790 billion in 1996 to $2.1 trillion in 2008. Los Angeles and Long Beach adopted the global logistics development strategy and pushed ahead of other ports by implementing regional policies that expanded their capacity to absorb a larger portion of Asian imports.”

+  A 2016 article by De Lara, Ellen Reese, and Jason Struna looks at a campaign to organize immigrant, temporary, and subcontracted workers through Warehouse Workers United. Link. In a 2001 article Ruth Milkman and Kent Wong compare organizing efforts at the Los Angeles-Long Beach port to efforts in the custodial, construction, and garment industries. Link. And at Bloomberg, Josh Eidelson on the LA port truckers union push. Link.

+  Quan Yuan looks at the location of warehouses in Southern California and negative environmental externalities. Link. And a PW newsletter from 2020 looks at supply chains and geographic dispersal. Link.

“We examine the effects of a large-scale program in Brazil that mandated all federal public institutions to reserve half their seats for public high school students, prioritizing those from socioeconomically and racially marginalized groups. After the policy was put in place, the representation of public high school students of color in the most selective federal degrees increased by 73%. We exploit degree admission cutoffs to estimate the effects of increasing affirmative action by one reserved seat on the quality of the degree attended four years later. Our estimates indicate that the gains for benefited students are 1.6 times the costs experienced by displaced students. To study the effects of larger changes in affirmative action, we estimate a joint model of school choice and potential outcomes. We find that the policy creates impacts on college attendance and persistence that imply overall income gains of 1.16% for the average targeted student, and losses of 0.93% for the average non-targeted student. Overall, the policy prompted a negligible increase in predicted income of 0.1% across all students in the population. Taken together, we find that the affirmative action policy had important distributional consequences, which resulted in almost one-to one transfers from the non-targeted to the targeted group.”

+   “Given the widespread macroeconomic instability that confronts the Global South, instead of time-consuming and costly bilateral debt renegotiations that financially strained economies can ill afford in this pandemic, now is the time for debt restructuring to employ the principle of ‘economic necessity.'” Mona Ali on the dollar system and debt restructuring. Link.

+   “This brief critically assesses the argument that a permanent, expanded Child Tax Credit will cause a significant number of parents to drop out of the labor force and dampen its anti-poverty impact. When subject to scrutiny, evidence predicting significant job loss is extremely thin.” JFI Fellow Jack Landry breaks down a recent UChicago paper on the CTC and job loss. Link.

+   “It’s only a matter of time before the United States attempts a more aggressive and maximalist use of financial warfare. Whether Russia will be the target after an invasion of Ukraine remains to be seen.” George Pearkes on dollar weaponization. Link.

+   “The richest 98 Indian billionaires had the same wealth as the poorest 555 million people in India.” A new Oxfam report details growing inequality and the rise of billionaires in India. Link.

+   “Major earthquakes in Chile have become a window of opportunity for important fiscal reforms.” By Magdalena Gil and Jorge Atria. Link.

+   Brian Beach, John Parman, and Martin H. Saavedra on segregation and early water provision in the US. Link.

+   “We examine the effects on town locations of the collapse of the Western Roman Empire, which temporarily ended urbanization in Britain, but not in France. We find that from the Early Middle Ages (700-900) until the dawn of the Industrial Revolution (circa 1700), the persistence of towns compared to the Roman era in France was approximately three times higher than in Britain. The differences in persistence are still visible today; for example, only two of the twenty largest cities in Britain are located near the site of Roman towns, compared to sixteen in France. The resetting of Britain’s urban network gave it better access to natural navigable waterways, which mattered for town growth from 1200-1800. In both Britain and France, towns with coastal access in 1200 grew almost 10 percent faster per century over the subsequent 600 years.We conclude that history trapped many French towns in suboptimal locations.” By Guy Michaels and Ferdinand Rauch. Link.