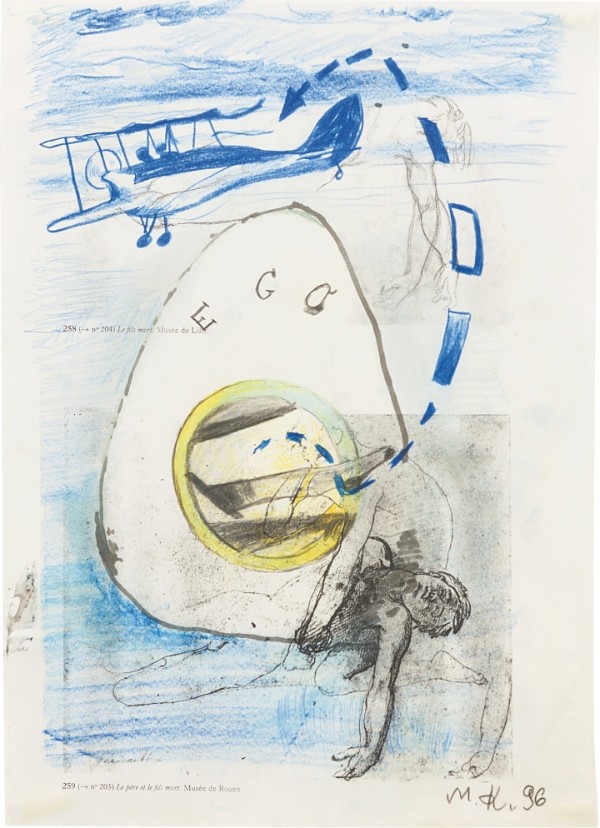 Algorithm Tips, a compilation of “potentially newsworthy algorithms” for journalists and researchers

DANIEL TRIELLI, JENNIFER STARK, and NICK DIAKOPOLOUS and Northwestern’s Computational Journalism Lab created this searchable, non-comprehensive list of algorithms in use at the federal, state, and local levels. The “Methodology” page explains the data-scraping process, then the criteria for inclusion:

“We formulated questions to evaluate the potential newsworthiness of each algorithm:

If the answers for any of these questions were ‘yes’, the algorithm could be included on the list.”

Link popup: yes. The list includes a huge range of applications, from a Forest Service algorithmic ranking of invasive plants, to an intelligence project meant to discover “significant societal events” from public data—and pavement, nursing, and missiles too.

The effect of monopsony power on downstream seller wages

A new paper by NATHAN WILMERS published in the AMERICAN SOCIOLOGICAL REVIEW finds a connection between buyer concentration and stagnating wages through the supply chain:

“Since the 1970s, market restructuring has shifted many workers into workplaces heavily reliant on sales to outside corporate buyers. These outside buyers wield substantial power over working conditions among their suppliers. During the same period, wage growth for middle-income workers stagnated. By extending organizational theories of wage-setting to incorporate interactions between organizations, I predict that wage stagnation resulted in part from production workers’ heightened exposure to buyer power.

Panel data on publicly traded companies shows that dependence on large buyers lowers suppliers’ wages and accounts for 10 percent of wage stagnation in nonfinancial firms since the 1970s. These results are robust to a series of supplementary measures of buyer power; instrumental variable analysis using mergers between buyers; corrections for selection and missing data; and controls for individual worker characteristics like education and occupation. The results show how product market restructuring and new forms of economic segmentation affect workers’ wages. The spread of unequal bargaining relations between corporate buyers and their suppliers has slowed wage growth for workers.”