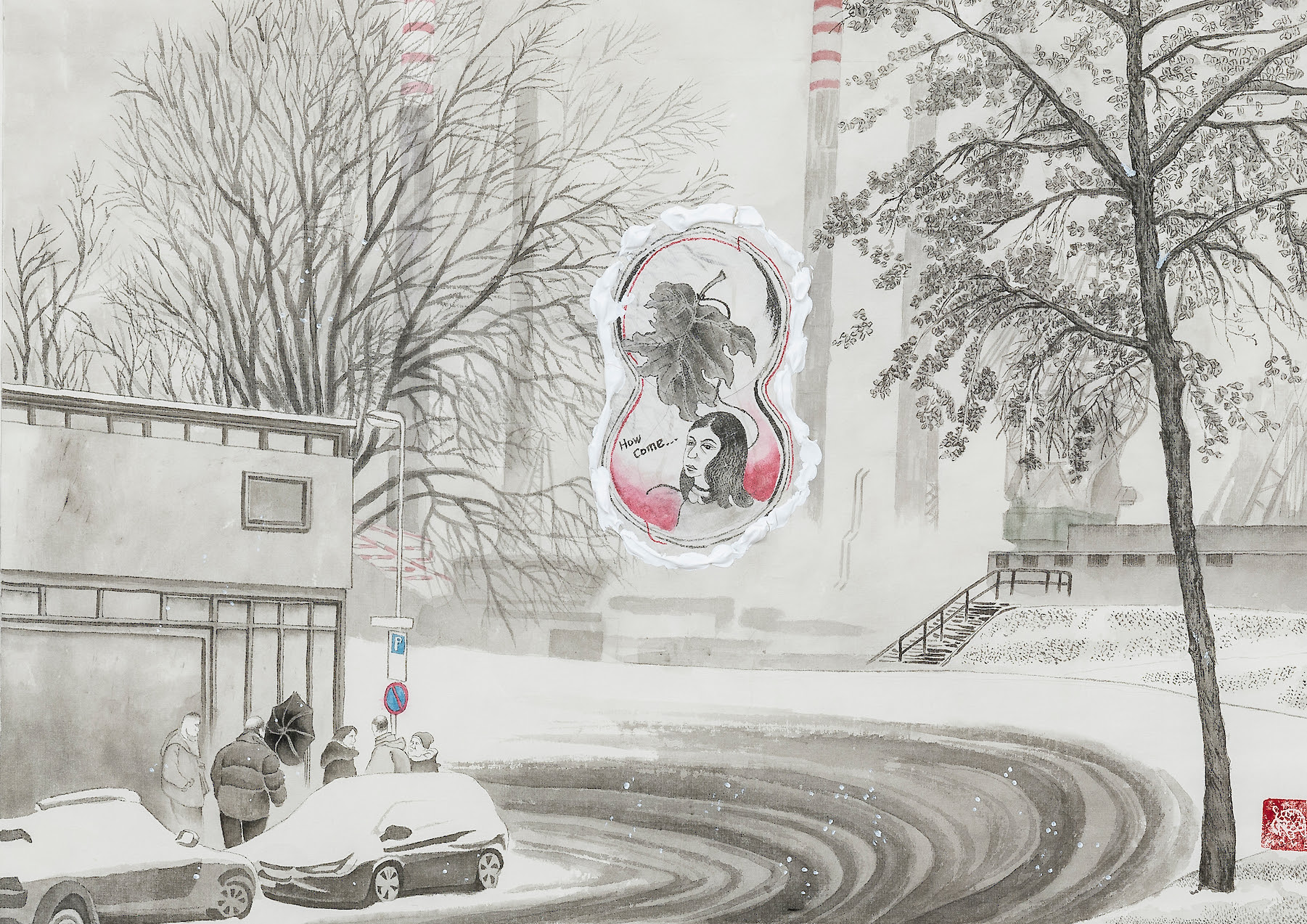 Between 1940 and 1990, housing growth in the United States outpaced population growth by 173 to 88 percent, and the proportion of homeowners nearly doubled. The same trend is observable internationally, and scholarly debate weighs whether demographic shifts or policy decisions are to blame.

A 2015 book by NANCY H. KWAK examines the rise of homeownership in light of US foreign policy and economic objectives. Focusing on the export of low-income homeownership programs, the book situates housing policy within broader distributional debates.

“In the US, the homeownership ideal had begun forming in the mid-nineteenth century. Tracts on pastoral-republican suburbinization, Calvin Coolidge’s call for a ‘Nation of Homeowners,’ the Better Homes in American Movement and the Home Modernizing Bureau all helped build an ideology that connected national identity with single-family owner occupancy. At the end of World War II, American advisors began urging countries around the world to push local, undocumented land uses to the margins and consider formal homeownership as a long term goal for the masses. Mass homeownership fuelled globalization by standardizing local processes of housing and land valuation, use, and tenure into a uniform system facilitating national and international investment. As more people participated in a globalized property and credit system, more of the urban landscape became friendly to corporate investment, making policymakers amenable to mass urban resettlement and modernization schemes. Implicit and reinforced in this system was the belief that the middle class served as a critical anchor for political stability, and that homeownership not only anchored the middle class but created it.

The World Bank played a particularly important role in normalizing an American version of mass homeownership at the end of the twentieth century. Up until the 1970s, the Bank had not exhibited much interest in directly addressing urban poverty, and its workers thought of housing primarily as welfare provision rather than generative investment. It was only in an era of explosive urban poverty and declining congressional support for American bilateral aid programs that the Bank took a more active role, beginning in Senegal, then moving to Tanzania, Zambia, Indonesia, and others. World Bank housing experts clarified that property rights could confer ‘enormous benefits on many poor families.’ “

Link to the book. h/t the one and only Paul Katz.

“A broad body of interdisciplinary research establishes that transgender and non-binary (TNB) individuals face discrimination across many contexts, including healthcare. However, no previous research quantifies the extent to which transgender and non-binary people face discrimination in mental healthcare markets. This paper provides the first experimental evidence of gender identity discrimination in the mental health care system. To do this, we conduct a large-scale experimental field study of mental health care providers throughout the United States. Specifically, we request appointments from mental health providers, including psychologists, counselors, social workers, and psychiatrists, using a popular online website. We generally find no differences in positive response rates between TNB and cisgender prospective patients in our preferred specifications. This lack of a difference occurs because positive response rates may be higher for white transgender women and men. However, the significantly more frequent discrimination against African American and Hispanic TNB people (mainly Hispanic transgender women and non-binary African American people) offsets this, such that is little evidence of a difference on average between TNB and cisgender prospective patients. Ignoring intersectionality thus obscures this discrimination against TNB people of color and apparent preference for white binary transgender people.”