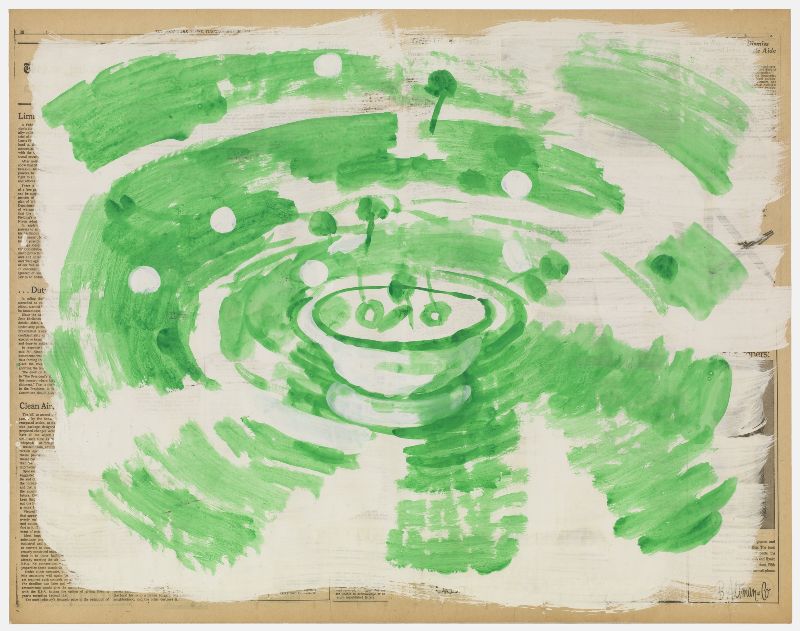 The most visible discourse on universal basic income focuses squarely on the labor market. Unconditional cash transfers are understood above all as a potential policy solution to wage stagnation, rising inequality, and labor displacement. This framework, which responds to rising income inequality in general, can be construed as a response to the decline of the family wage.

In a 2017 paper published as part of a forum on UBI in Global Social Policy journal, PATRICIA SCHULZ discusses uncompensated care work and enumerates the ways a basic income could signal a departure from forms of social protection tied to the gendered wage and its analogs in safety net programs:

“In industrialized countries, work organization, labor legislation, and social security systems developed progressively based on the model of the male breadwinner. Therefore, as most social security systems are based on contributions linked to remunerated work, the inferior income of women, their restriction to part-time jobs, as well as the interruptions in their careers due to care responsibilities will directly impact the level of social protection they can expect in case of old age, disability, illness, and so on, as well as expose them to dependency on a partner and/or the welfare state. It remains a huge political challenge to overcome the resistance against delinking social protection and remunerated work, even when the latter tends to become more and more uncertain.

A UBI would be the continuation of previous efforts to ensure that every person has a right to basic economic security, everywhere on the planet, women as well as men.”

Agriculture and development in Indonesia

In a working paper, postdoctoral researcher RYAN B. EDWARDS studies how the expansion in agricultural production of Indonesian palm oil shaped domestic consumption patterns and poverty levels. Contrary to the popularized ‘resource curse‘ theory, as well as theories which hold that trade in agricultural products generates inequality, Edwards finds that a 10% increase in the share of a district area devoted to palm cultivation corresponds to a 5.36% reduction in poverty and an 8% increase in the rate of consumption growth. The paper stresses how increased consumption indirectly alleviates poverty:

“First, rising household expenditures are concentrated on health, education, and durable good expenditures, which in turn correspond to more household assets and floorspace. I interpret these changes as evidence of household-level capital accumulation, a classic theoretical channel linking agricultural productivity to economic development. A second indirect channel relates to local governments, with revenue and expenditure growing considerably faster in expanding regions. Districts that expanded their oil palm acreage have improved electrification, increased use of modern cooking fuels, better roads, and more marketplaces—all often publicly provided. Similar results when controlling for local government revenue and expenditure suggest that at least some of these changes are due to the new infrastructure needed to process, transport, and export palm oil in undeveloped rural areas without any prior industry.”

Link to the paper, and link to Edwards’ website.