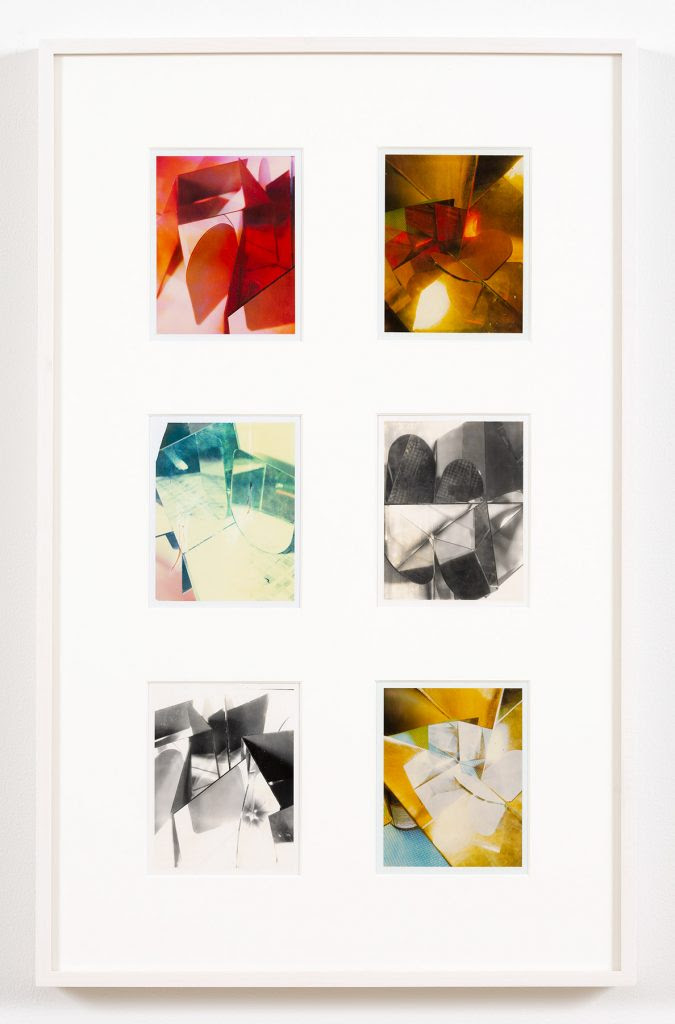 New evidence on the relationship between skills and labor supply

More than a decade after the financial crisis of 2008, median household incomes have stagnated at their pre-2008 levels, and global economic growth is expected to decline further from what is already a historic low. While the unemployment rate has rebounded, part time, service, and temporary work remain the principal drivers behind labor market growth. Weak recovery from the crisis has been widely attributed to the “skills gap”; commentators and policymakers alike hold that quality jobs are there, but Americans are simply not qualified to perform them.

At the American Economic Association’s most recent conference, ALICIA SASSER MODESTINO, DANIEL SHOAG, and JOSHUA BALLANCE provide evidence against this view. Using a proprietary database of more than 36 million online job postings, they show that employers increased skill requirements in states and occupations which experienced larger increases in the unemployment rate. Their findings suggest that it wasn’t a shortage of skills which weakened labor markets, but rather the ubiquity of qualified applicants which drove employers to raise hiring standards. By testing employer responses to an influx of veterans from Iraq and Afghanistan, the authors are able to confirm this mechanism:

“As a source of exogenous variation in the availability of skilled workers, we make use of a natural experiment resulting from the large increase in the post-9/11 veteran labor force following troop withdrawals from Iraq and Afghanistan… Panel A of Table 5 demonstrates that there is a strong, significant, and positive relationship between the sharp increase in the supply of returning veterans and the rise in employer skill requirements for both education and experience.”

This is among the first pieces of empirical evidence which suggests that employer skill requirements are driven, in part, by labor supply. Link to the conference webpage, where a full version of the paper is available for download.

In his job market paper, ABHIT BHANDARI—a political science Ph.D. candidate at COLUMBIA UNIVERSITY—examines the relationship between political institutions and market exchange. To research the work, Bhandari incorporated a business in Senegal and hired employees to conduct door-to-door sales.

“Economic growth requires confidence in the secure exchange of goods. But when states selectively enforce rule of law, political considerations can moderate the trust that buyers have in sellers. How do political connections moderate economic behavior in developing countries, and how do such connections operate alongside formal state institutions? I propose a theory of seller moral hazard in exchange, where buyers believe that politically connected sellers can break deals with relative impunity. In this context, state-backed formal contracts may only protect the claims of connected buyers who similarly receive preferential treatment from the state.

These findings demonstrate the importance of unequal political connections in impeding trade, and the limits of piecemeal legal solutions. Exchange under such conditions can result in distinct trading networks that intensify inequalities.”

Link to the paper, link to Bhandari’s website. Link also to a post at Ken Opalo’s blog, where we first saw this paper. Opalo situates Bhandari’s work alongside Yuen Yuen Ang’s excellent book on Chinese institutional history (which we’ve linked to in the past), noting that “A common mistake made by most would-be reformers is the total disregard for forms of organization that make business transactions credible in the ‘informal’ sector in the name of imposing a state-centric rule-based systems.”

Each week we highlight great work from a graduate student, postdoc, or early-career professor. Have you read any excellent research recently that you’d like to see shared here? Send it our way: editorial@jainfamilyinstitute.org