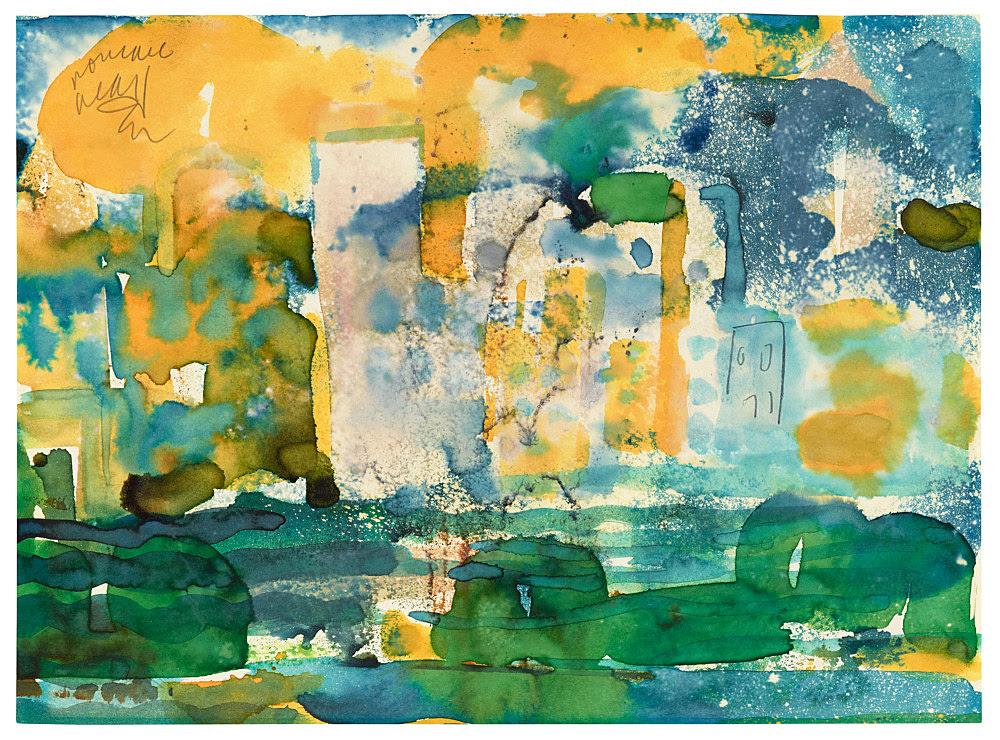 A YEAR IN REVIEW

Over the past year, Phenomenal World has inspired discussion across spheres of political economy, publishing on topics including the politics of debt and climate, the aftermath of the Russian invasion of Ukraine, inflation and its policy responses, and pivotal elections across continents.

If you’ve enjoyed reading this year, we ask that you share this letter with colleagues and friends, and encourage others to subscribe to PW Sources. We will be off until 2023. Until then, here is a roundup of some of our favorite essays, discussions, and newsletters from 2022.

Thank you for reading, and best wishes for the holiday season.

+  “The droughts have revealed a key paradox: hydropower was initially considered as a key renewable energy source for climate mitigation, but its own availability has been curtailed by already-present climatic changes.” New this week on PW, Imaduddin Ahmed on the troubled future of World Bank-funded hydropower in Zambia. Link.

+  This fall, Phenomenal World launched The Polycrisis, a new project on the political economy of climate led by Tim Sahay and Kate Mackenzie. The series kicked off with an event on “The Geopolitics of Stuff,” investigating supply chains, commodities, and climate. The project’s second event, “Money and the Climate Crisis,” discussed the main takeaways of COP27 and featured Mona Ali, Rishikesh Ram Bhandary, Anna Gelpern, Avinash Persaud, Brad Setser, and Adam Tooze. In the discussion, Gelpern comments: “‘Drowning in debt’ is a metaphor, drowning in water is not. It is critical to remember that debt is a social institution, a social construct, an accounting concept. The genuine lack of resources—be it for climate adaptation, loss and damage, hunger, war—is not a metaphor.” Link.

+  Amidst discussions around rising global inflation, we presented a series on the politics of the price level, co-edited by Andrew Yamakawa Elrod. The series has included contributions from Greg Brew on oil prices, Isabella Weber on wartime price controls, and an introductory essay by Yamakawa Elrod. From the introduction: “Until wages policies are coordinated with both the macroeconomic throttle and control of other incomes, the growth of a new labor movement will be vetoed by the public preference for recession over inflation…In the experience of the United States, only victory in war has supplied that vision.” Link.

+  Following the Russian invasion of Ukraine, Mona Ali questioned if the imposition of western sanctions on Russia precipitated the rise of a new monetary order: “Economic lawfare is part of this freshly weaponized landscape. Consider the global dollar system itself as a money-military matrix backed by legal armature. Its major capitals are New York and London.” Link.

+  In July, Melinda Cooper examined the relationship between monetary policy and inequality, reviewing Karen Petrou’s Engine of Inequality: “The Fed’s conviction that low-wage workers must be punished for over-exuberant demand is grotesque. But it is internally coherent.” Link.

+  Implicated in the green transition is the sourcing of critical minerals from around the globe. In his essay, Jewellord T. Nem Singh considers the extractive relations underpinning the EU’s critical raw materials strategy: “Reluctant to embrace mineral production in their own territories, European governments have leveraged the language of comparative advantage to place the responsibility of mineral production on the shoulders of poor, resource-rich countries.” Link.

+  In March, public sector bank employees in India engaged in a nationwide strike against privatization proposals supported by the Modi administration. We spotlighted a 2005 article by Robin Burgess and Rohini Pande evaluating the expansion of the nation’s public banking sector: “Nationalization in 1969 brought the 14 largest commercial banks under the direct control of the Indian Central Bank. Following this, the Central Bank launched an ambitious branch expansion program, which sought both to expand the rural bank branch network and equalize individual access to banks across Indian states. Between 1961 and 2000, the number of branches opened in rural unbanked locations in our sample states increased from 105 to 29,109.” Link to the newsletter, link to the paper.

+  Amidst turbulent commodity markets, this spring saw the London Metal Exchange suspend nickel trading after a 250% price hike. Jack Seddon writes: “Since its inception in 1877, the LME has distinguished itself from futures markets in the United States through its physical-trade-orientated rather than finance-orientated membership and structure. Traditional members understood themselves to be ‘metals men,’ whose personal fortunes, and those of the market collective, depended on the success of the international metals trade. Yet, the growth in financial contracts traded on the exchange relative to underlying physical production has advanced in the three decades since banks and financial groups joined the market.” Link to the newsletter, link to Seddon’s article.

+  In August, the death of Mikhail Gorbachev prompted worldwide reflections on the leader’s legacy and the fall of the Soviet Union. We shared an excerpt from David Woodruff’s book on Russian statebuilding and its money markets after 1991: “Seven years after the fateful August that spelled the end of the Soviet Union, the project of refounding the state on a new money-driven market economy was very far from accomplished. Initially, barter retreated rapidly. The ruble had achieved universal purchasing power in Russia within months after price liberalization. But its power to command resources never became exclusive. New forms of barter began to spread in the first half of 1994, even as inflation dropped with tighter fiscal and monetary policy.” Link to the newsletter, link to the book.

+  In October, Exxon announced two new oil discoveries in Guyana, which, in addition to discoveries from earlier this year, have the potential to transform the nation into a major global oil producer. Arif Bulkan and Alissa Trotz examine the geopolitics of oil in the country: “Oil has placed Guyana firmly on the geopolitical map, given the size of the proven reserves and its long-running border dispute—which includes the offshore oil production sites—with Venezuela. That Guyana has become important for energy geopolitics was clearly signaled by the September 2020 arrival of US Secretary of State Mike Pompeo. The message was clear: Guyana is now expected to be a compliant junior partner not only in multinational-led extractivism, but also in regional geopolitical projects.” Link to the letter, link to the text.