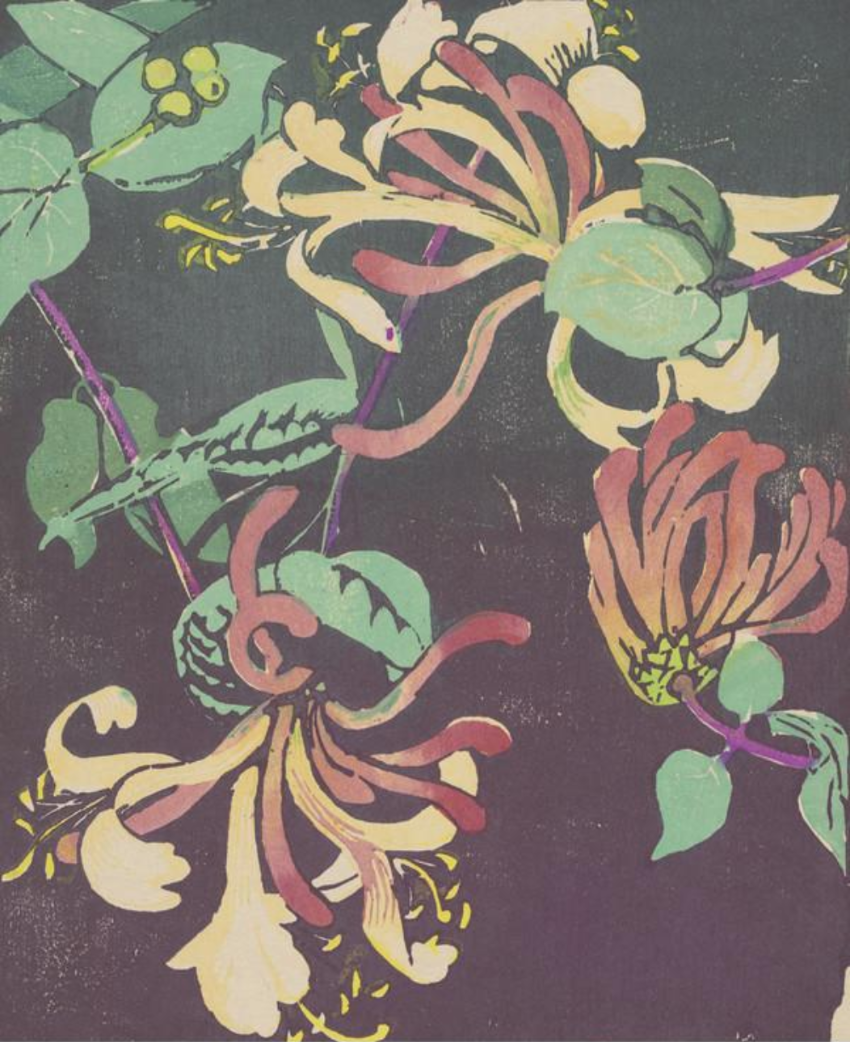 Over the past two decades, “evidence-based policy” has come to define the common sense of research and policymakers around the world. But while attempts have been made to create formalization schemes for the ranking of evidence for policy, a gulf remains between rhetoric about evidence-based policy and applied theories for its development.

In a 2011 paper, philosophers of science NANCY CARTWRIGHT and JACOB STEGENGA lay out a “theory of evidence for use,” discussing the role of causal counterfactuals, INUS conditions, and mechanisms in producing evidence—and how all this matters for its evaluators.

“Truth is a good thing. But it doesn’t take one very far. Suppose we have at our disposal the entire encyclopaedia of unified science containing all the true claims there are. Which facts from the encyclopaedia do we bring to the table for policy deliberation? Among all the true facts, we want on the table as evidence only those that are relevant to the policy. And given a collection of relevant true facts we want to know how to assess whether the policy will be effective in light of them. How are we supposed to make these decisions? That is the problem from the user’s point of view and that is the problem of focus here.

We propose three principles. First, policy effectiveness claims are really causal counterfactuals and the proper evaluation of a causal counterfactual requires a causal model that (i) lays out the causes that will operate and (ii) tells what they produce in combination. Second, causes are INUS conditions, so it is important to review both the different causal complexes that will affect the result (the different pies) and the different components (slices) that are necessary to act together within each complex (or pie) if the targeted result is to be achieved. Third, a good answer to the question ‘How will the policy variable produce the effect’ can help elicit the set of auxiliary factors that must be in place along with the policy variable if the policy variable is to operate successfully.”

The Gold Standard and the Great Depression in Spain

“Spain experienced a severe economic contraction during the 1930s, especially during 1931, when depositors ran on banks and the exchange rate continued to deteriorate rapidly. My argument is in contrast with the traditional account that depicts Spain as having escaped the Great Depression because its currency was not convertible to gold and because it did not experience widespread bank failures. I argue instead that exchange rate depreciation multiplied the effects of the 1931 banking crisis, creating fragilities in the banking sector. It is a fact that the Banco de Espa˜na intervened as a lender of last resort during 1931, and that this was a necessary step, but this is not enough to explain why Spain was exceptional in terms of bank stability during the Great Depression. Instead, it was a combination of policy measures—that were either absent or came much later in a number of other countries—that kept the banking system afloat. This, however, did not translate in the resumption of economic growth or price stability. The Spanish economy contracted as sharply as the Italian, the French or the German did, and deflation kicked in from 1933. As a result, the Spanish experience does not seem to be a reliable counterfactual for other countries when discussing the links between exchange rate regimes and financial stability during the Great Depression.”