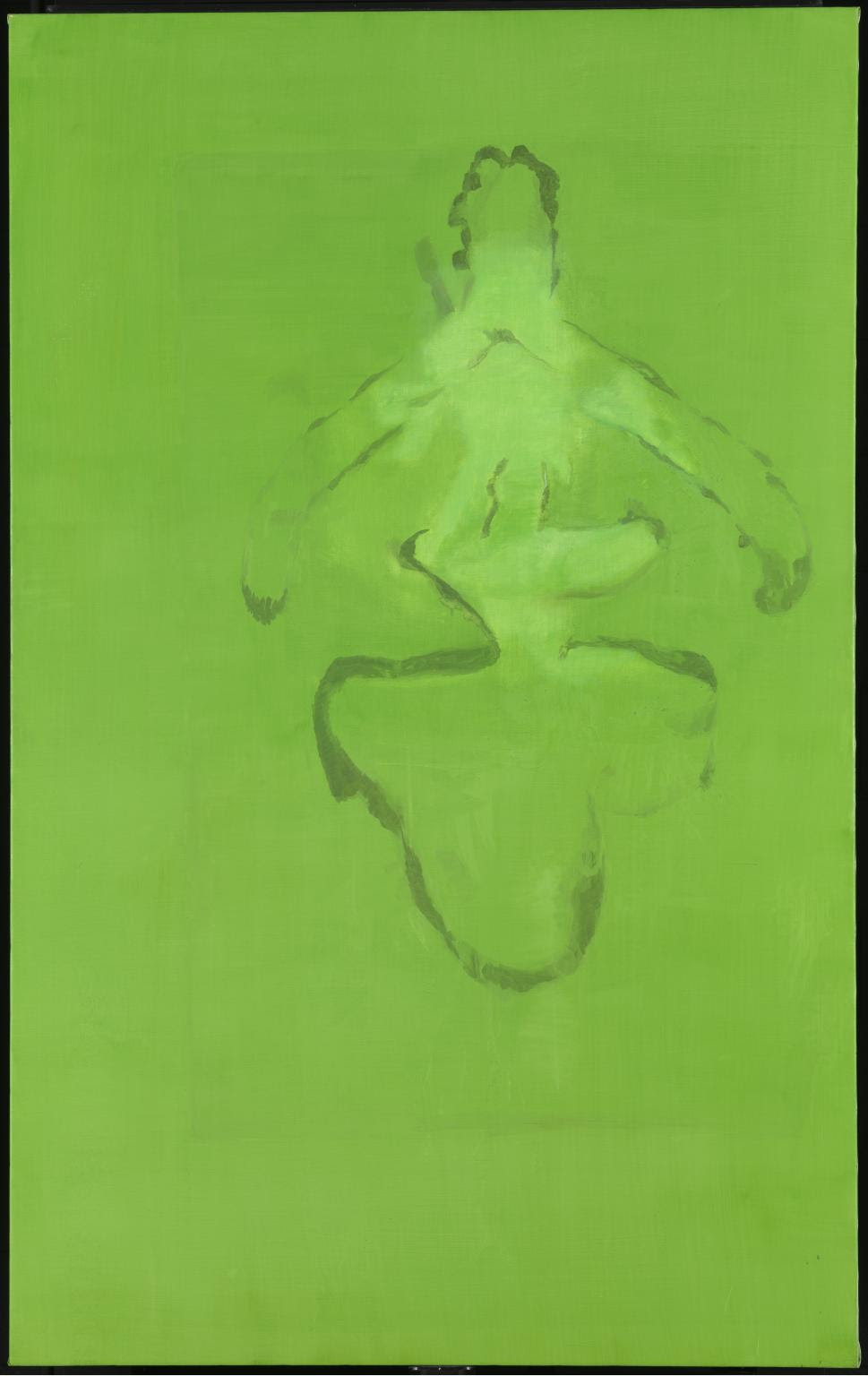 Realism & idealism, WWI, and the history of IR

Foundational to the discipline of international relations, historian E. H. Carr’s path-breaking book Twenty Years’ Crisis was the first to systematically assess the (then-emerging) field as consisting of ‘realist’ and ‘idealist’ approaches. Published in 1939, the book carefully outlines the economic, military, and legal underpinnings of the outbreak of World War I, and the failure of the utopianism that preceded it.

“We can accept neither the Darwinian doctrine, which identifies the good of the whole with the good of the fittest and contemplates without repugnance the elimination of the unfit, nor the doctrine of a natural harmony of interests which has lost such foundation in reality as it once had, and which inevitably becomes a cloak for the vested interests of the privileged.

“This then is the basic reason for the overwhelming importance of international politics after 1919. The conflict between privileged and unprivileged, between the champions of an existing order and the revolutionaries, which was fought out in the nineteenth century within the national communities of Western Europe, was transferred by the twentieth century to the international community. The nation became, more than ever before, the supreme unit round which centre human demands for equality and human ambitions for predominance. Everywhere in Europe, national governments and one-party states made their appearance; and where party issues survived, they were thought of as something outmoded and deplorable—a blot on national unity which cried out to be erased. The inequality which threatened a world upheaval was not inequality between individuals, nor inequality between classes, but inequality between nations.”

In place of our usual spotlight on an early-career researcher, we’re highlighting a project we made public just before the holidays: the first part in a new series on the geography of market power in the US higher education industry.

The series, led by JFI’s Laura Beamer, Marshall Steinbaum, and Francis Tseng, introduces a new measurement of market concentration, the School Concentration Index, and an interactive map that allows exploration of higher education options in every ZIP code. Among the findings: 10.1 million individuals live in public education deserts; 30.7 million people have access to only public school nearby.

“The geography of higher ed institutions strongly determines the options available to a given student. While a large share of higher education policy discourse justly attempts to improve students’ access to information (on school costs, financial aid information, completion rates, or post-graduation employment statistics, and the like) to inform their school choices, political attention to geographic access remains sparse.”

The interactive map is available for perusal here.