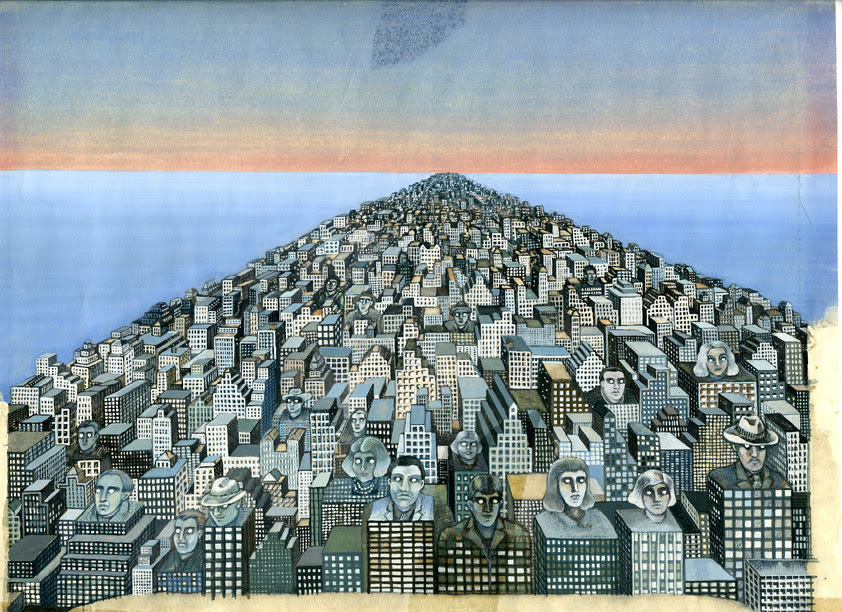 Millions of workers in global supply chains have lost their jobs as a result of the pandemic. The impact has been especially acute in the garment industry; in Bangladesh, more than 70% of apparel workers were sent home without pay in the early days of the pandemic.

“Why is there a gap between the policies of private regulation and the labor standards of global supply chains? Two general explanations have been advanced. The first has focused on ‘symbolic adoption,’ whereby companies adopt private regulation primarily as a strategy to minimize reputational risk without seriously implementing it. A second explanation points to faulty assumptions underlying the model’s design and implementation.

Our argument is that actor heterogeneity in private labor standard regulation generates opacity that decouples practice from outcomes. We develop three propositions demonstrating how heterogenous actors contribute towards field opacity: practice multiplicity (the diversity of practices adopted by actors across sociopolitical and geographic spaces), behavioral invisibility (the difficulty in assessing the behavior of suppliers) and causal complexity, whereby a ‘multitude of interconnected actors and factors interacting in non-linear ways creates uncertainty about cause-effect relations.’ Our contribution to the private regulation literature is to outline an alternative, systemic explanation for the performance gap; the complex ways in which actors interact play an important role.”

Economies of Scale in the Auto Industry

In his job market paper, PhD candidate in economics at Yale University JIAN ZIN HENG looks at firm-firm relationships among automobile manufacturers and their suppliers after the Great Recession.

“A concern during the Great Recession was the collapse of American automobile producers hurting other firms in their industry. Central to this fear was the industry’s network of manufacturer-supplier relationships. This paper studies how economies of scale and product differentiation affect manufacturer-supplier relationships. When manufacturers differentiate their products, they typically sell sophisticated goods with narrow market segments. Hence, they may not realize economies of scale. However, if their inputs remain simple and homogeneous, their suppliers can achieve scale economies by supplying multiple firms. From this viewpoint, highly connected production networks are desirable, since they reduce production costs. This paper introduces a simple model of manufacturer-supplier relationship formation. The data shows auto producers sharing more suppliers after the Great Recession. The simple model predicts more relationship investment when manufacturers face greater demand. The empirical results indicate overinvestment dominates relationships. Hence, subsidizing US automakers during 2008-16 may only increase relationship formation to more inefficient levels.”

Link to the paper, link to Zin Heng’s website.