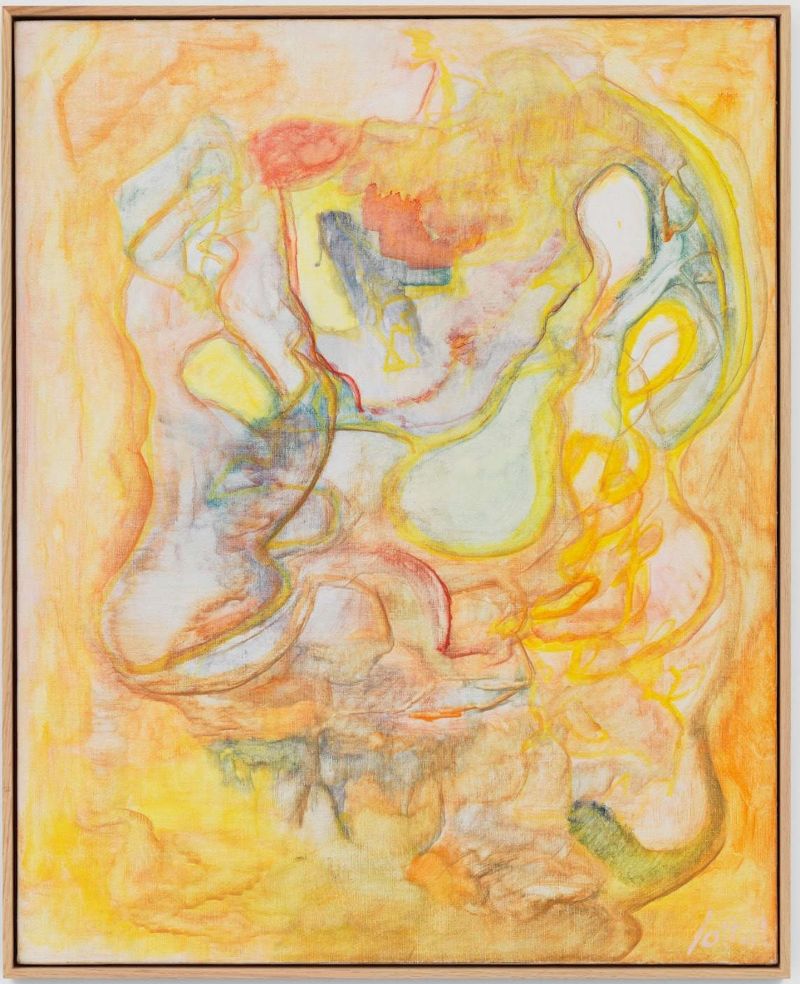 The history and theory behind the Earned Income Tax Credit

The Earned Income Tax Credit (EITC) is the country’s largest anti-poverty program. In 2018, over 20 million filers received $63 billion in EITC refunds. Because of its bipartisan popularity and its secure position in the tax code, with no distinct administrative unit managing its payouts, it is also at the center of several substantial anti-poverty programs recently floated in the House and Senate. These proposals variously expand and modify the EITC, often in concert with the Child Tax Credit, in order to offer a more robust benefit.

A look into the history of the EITC reveals that, at its formation, the credit was an unlikely candidate for a major anti-poverty vehicle. In a CONGRESSIONAL RESEARCH SERVICE paper, MARGOT KRANDLE HOLLICK lays out its legislative history, showing that its 1972 introduction by Senator Russell Long was an intervention against proposed guaranteed income programs, and that “the bill had originally included a provision that would have required states to reduce cash welfare by an amount equal to the aggregate EITC benefits received by their residents.” From the paper:

“The origins of the EITC can be found in the debate in the late 1960s and 1970s over how to reform welfare—known at the time as Aid to Families with Dependent Children (AFDC). Some policymakers were interested in alternatives to cash welfare for the poor. Some welfare reform proposals relied on the ‘negative income tax’ (NIT) concept. The NIT proposals would have provided a guaranteed income to families who had no earnings (the ‘income guarantee’ that was part of these proposals). For families with earnings, the NIT would have been gradually reduced as earnings increased. Influenced by the idea of a NIT, President Nixon proposed in 1971 the ‘family assistance plan’ (FAP) that ‘would have helped working-poor families with children by means of a federal minimum cash guarantee.’

Senator Russell Long, then chairman of the Senate Finance Committee, did not support FAP because it provided ‘its largest benefits to those without earnings’ and would, in his opinion, discourage people from working. Instead, Senator Long proposed a ‘work bonus’ plan that would supplement the wages of poor workers. Senator Long stated that his proposed ‘work bonus plan’ was ‘a dignified way’ to help poor Americans ‘whereby the more he [or she] works the more he [or she] gets.'”

Link to that paper.

In her job market paper, co-authored with Chenzi Xu, Harvard Economics PhD candidate He Yang considers how the development of a central banking system shaped local economies in the United States. Prior to the National Banking Act of 1864, privately issued bank notes were the predominant currency in circulation. The act mandated that newly formed national banks guarantee bank note liabilities with federal bonds at a rate proportional to local town populations. Xu and Yang exploit this “natural experiment” to observe changes in production and growth:

“The initial significant growth in the manufacturing sector as well as increased trade and innovation could contribute to the persistently higher level of manufacturing production for at least two decades. In sum, our results suggest that the newly entered national banks facilitated local economic development by providing safe liabilities with stable value across places and over time.”