Landscape With A Calm 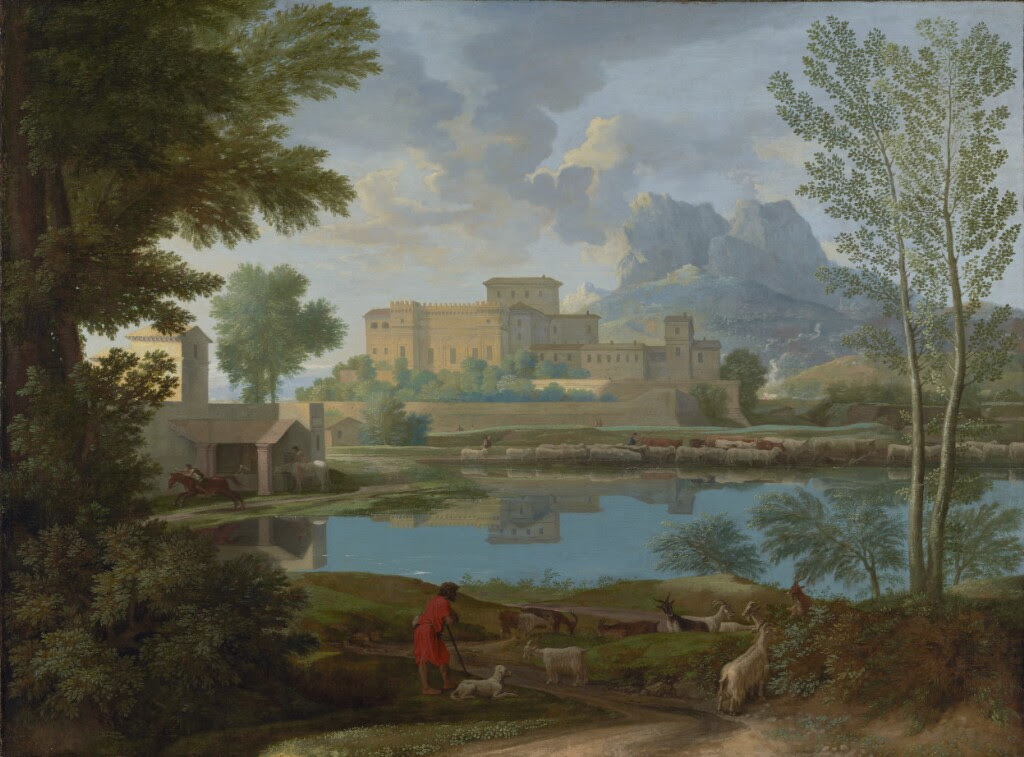 Mikhail Gorbachev’s death has prompted renewed reflections on his domestic, regional, and international legacy.This legacy is of particular interest in light of recent trajectory of the Russian economy.

In his book, DAVID WOODRUFF situates the process of Russian statebuilding via the consolidation of its money markets since the Soviet Union’s fall.

“When the Soviet Union finally disappeared at the end of 1991, this was a fact of more historical than administrative significance. Russia’s leadership had already had time to survey its depressing inheritance: an ephemeral authority over the crumbling remnants of the Soviet command economy. Central control over the allocation of production had all but evaporated, replaced by decentralized barter and regional fragmentation. As nearly ninety provinces claimed control over local resources, it began to appear that the new Russia might only be a way station on the path to further disintegration. In these desperate circumstances, Russia’s leaders embarked on twin projects: to create a new basis for economic order and a new foundation for state power. These two projects met at a single point: money. In the new economic order, the desire to make money would set production in motion and ensure the livelihood of both individuals and society as a whole.

Politicians assumed that making money work would be a simple matter that could be accomplished at a single stroke. On January 2, 1992, a sweeping price liberalization allowed most sellers to name the price of their goods. Freeing prices would promote voluntary, money-motivated, and decentralized transactions—but it was not a program for the devolution of political power. Seven years after the fateful August that spelled the end of the Soviet Union, the project of refounding the state on a new money-driven market economy was very far from accomplished. Initially, barter retreated rapidly. The ruble had achieved universal purchasing power in Russia within months after price liberalization. But its power to command resources never became exclusive. New forms of barter began to spread in the first half of 1994, even as inflation dropped with tighter fiscal and monetary policy. Thenceforth barter became ever more prevalent, taking on new and more ramified forms. Firms and local governments issued their own surrogate monies, closely linked to the barter trade. By 1996, on the order of 60% of local tax receipts and some 40% of federal tax receipts were in kind or in surrogate monies, and efforts to switch to exclusively monetary taxation in the subsequent two years were thoroughly unsuccessful. Russia’s experience provides an exceptional opportunity to investigate an important and yet little studied aspect of state building.”

+  “Instead of the anticipated neoliberal revolutionary break with the past, or the neo-institutional evolutionary ascent to a future capitalism, Russia experienced what I call an involutionary degeneration, brought about by the expansion of the sphere of exchange at the expense of production.” Michael Burawoy’s 2001 article on the Russian transition. Link.

+ Katrina Vanden Heuvel and Stephen Cohen’s 1990 collection of interviews with leaders of the Gorbachev reforms. Link.

+  On the impact of Soviet reform in Cuba, the Middle East, and Sub-Saharan Africa. Link, link, and link.

Hydropower and Droughts in Zambia

“Zambia is one of at least 32 developing countries with a combined population of 1.4 billion people that are more than 25% dependent on hydropower for their grid electricity generation and which have experienced El Niño droughts. El Niño-induced droughts, projected to increase in frequency as average global temperatures rise, mark this reliance as climate vulnerability. Droughts in 2015, 2016, and 2019 rendered low hydropower reservoir levels in Zambia, constraining electricity generation capacity and resulting in unprecedented power outages. Notwithstanding these frailties, the national power utility ZESCO has subordinated the need to achieve system sustainability and diversify its energy supply assets to the path dependent pursuits of subsidising existing consumers and building more hydropower generation assets. The path dependent approach was locked-in by earlier macro-level investment decisions, over which the World Bank had significant influence. Like 17 other countries, Zambia received World Bank investments for hydropower in the 1950s-70s to support mining or industrialisation. Path dependence ultimately undermined the Zambian government and ZESCO’s attempts to enhance Zambians’ welfare. Through analysis of primary collected data, this research shows that the consequences of ZESCO’s path dependence, which resulted in power outages, have had an adverse impact on the driver of Zambia’s future industrialisation – its manufacturing sector. The research shows that ZESCO’s ‘least regret’ path going forward in terms of baseload power, climate impact, human health and financial lifecycle costs involves charging cost-recovery tariffs and diversifying its portfolio of generation assets.”

+   “Very few of those involved in making these internal critiques of the liberalism that came before predicted that they were clearing the way for a defeat of the liberal coalition.” New on PW, Luke Herrine reviews two recent books by Beth Popp Berman and Paul Sabin on neoliberalism in US policy. Link.

+   “Colleges and universities appear to use greater endowment wealth to increase spending and to become more selective, resulting in higher institutional rankings, but do not increase the size or diversity of their student bodies.” By George Bulman. Link.

+   In the NLR, Pranab Bardhan’s study of today’s India. Link.

+   “We study the impact of the Panama Canal on the development of Canada’s manufacturing sector in the years from 1900 to 1939. Our reduced-form estimates show that lowered shipping costs led to greater market integration of marginally productive Canadian counties with key markets both inside and outside of Canada. This development permitted the reallocation of production activity to places whose production levels had been inefficiently low before the Canal opened. A shift from the 25th to the 75th percentile in terms of gains in market access brought about by the opening of the Canal led to a 9% increase in manufacturing revenues and input expenditures. Productivity rose by 13%. These effects persist when general equilibrium effects are considered: the closure of the Canal in 1939 would have resulted in economic losses equivalent to 1.86% of GDP, chiefly as a result of the restriction of the country’s access to international markets.” By Sebastian Galiani, Luis F. Jaramillo, and Mateo Uribe-Castro. Link.