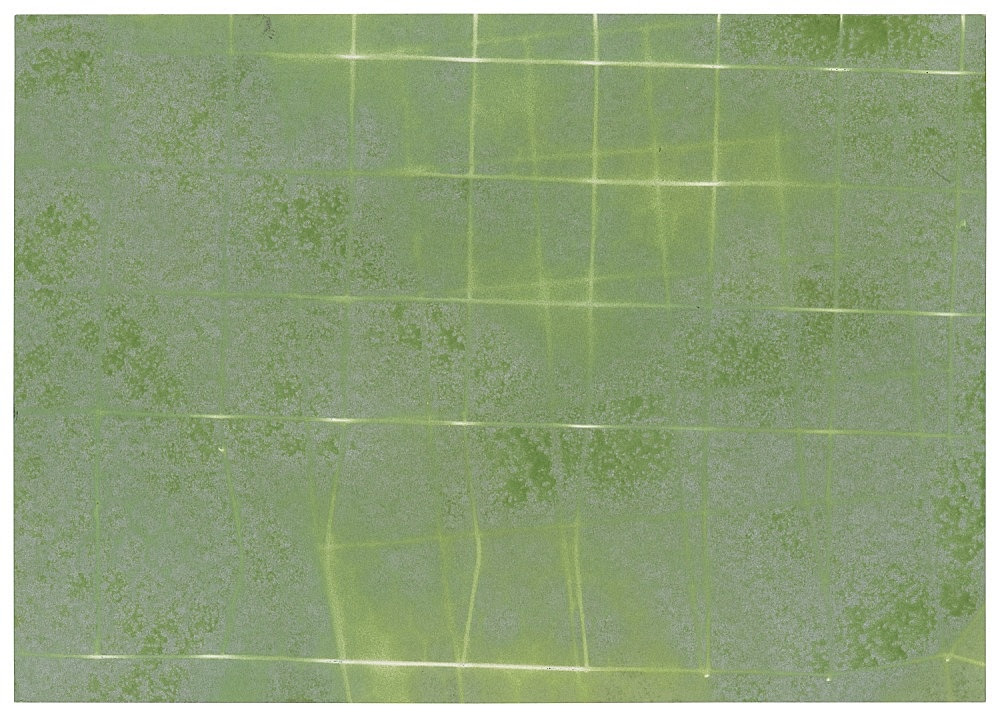 In his 2007 book, CHRIS HOWELL examines British industrial relations policy from its earliest iterations in the 1890s. Challenging narratives of the non-interventionist British state, he argues that the UK government played a crucial role in the construction of regulatory mechanisms in three distinct periods.

“The first system of industrial relations, which emerged in response to the decline of the staple industries that had powered Britain’s economic growth for much of the nineteenth century, was organized around industry bargaining between trade unions and employer associations. The institutions that made up this system limited competition, both between employers and workers, and between different employers in the same industry, creating a floor of terms and conditions of work and elaborating grievance procedures. These institutions began to collapse in the 1950s, when the British economy shifted to industries that more closely approximated Fordist forms of growth. The absence of institutions for managing economic change inside firms generated higher levels of industrial conflict, much of it uncontrolled by trade unions. The second system was thus organized around the creation of collective workplace institutions to permit the negotiation of economic change.

+  “Between 1865 and 1896, workers in both England and the United States began to demand state protection of the right to strike. Before this could be secured, the common law doctrine of criminal conspiracy had to be repealed.” Victoria Hattam’s 1992 article compares state structure and class formation in the US and UK. Link.

+  A European Trade Union Institute report by Wiebke Warneck surveys strike legislation across 30 different states: “The right or freedom to take collective action is, in most countries, guaranteed in the constitution, exceptions being Austria, Belgium, Luxembourg, Malta, the Netherlands, Ireland and the UK.” Link.

+  “The policy was remarkable not only for more extensive balloting and notice requirements that aim substantially to reduce industrial action, but also a shift to a more obviously economic justificatory orientation.” Tonia Novitz weighs the implications of the 2016 Trade Union Act. Link.

“I interrogate how variation in forms of business ownership and politics not only shape public-private collaboration for service delivery over time but also contribute to re-configuring the institutions that govern service provision markets in global South contexts. My work yields three central insights. First, it illuminates how shifts in business ownership away from family-owned construction business groups towards ownership by financial investors produced a “centralizing” organizational and institutional pull in the governance of private urban water and sanitation services. Second, it shows that private investors in Brazil’s water and sanitation sector were able to counter strong opposition and successfully lobby for a centralizing regulatory reform by constructing business power over time. Finally, by comparing long-term outcomes of different models of public-private collaboration, it shows that states can still shape service delivery priorities through the work of politically-appointed managers and state allies, what I call “political modulation.” This finding suggests politics can play a positive role in promoting more equitable service outcomes.”

+   “I’m very skeptical that a few new plants here and there are going to reshape national politics.” Also new on the site, Justin Vassalo interviews historian Richard Bensel about the founding of the Republican Party, American developmentalism, and the Biden agenda. Link.

+   “Climate integration results from the combination and hybridisation of internal dynamics and external pressures.” A new paper by Jérôme Deyris studies development of climate consensus at the ECB. Link.

+   “The new appetite for the visible hand of the state promises to expand developmental space for low- and middle-income countries. But developmental interventions also have a distinct new meaning, centered on fostering partnerships with private capital via de-risking.” Daniela Gabor and Ndongo Samba Sylla on green hydrogen projects and developmental sovereignty on the African continent. Link.

+   “Going from the lowest dignity job to the highest dignity job is equivalent to a 20% increase in wages.” Arindrajit Dube, Suresh Naidu, and Adam Reich study jobs, quits, amenities, and dignity at Walmart. Link.

+   “I use rice prices in three cities to analyze the efficiency of the marketing system and the institutional framework of Javanese agriculture, 1823–1853. I show that imperfections in rural capital markets caused the extreme fluctuations in rice prices and that the segmentation of the capital market modifies the McCloskey and Nash interpretation of the relationship between seasonal fluctuations of grain (or rice) prices and interest rates. I argue that these fluctuations proxy peasants’ stress. Finally, I hypothesize that institutional and market failures explain the “noneconomic” behavior of Javanese peasants in Boeke’s theory of dualistic economic development.” By Jan Luiten Van Zanden. Link.