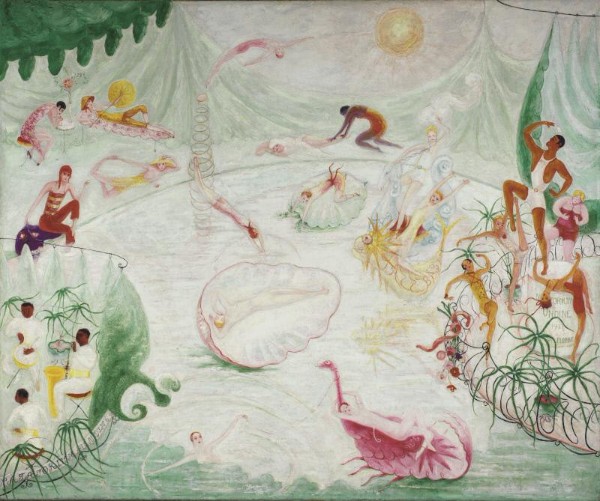 We contribute to a growing body of evidence that showing that university revenue seeking behaviors are associated with a strong Matthew Effect. Cheslock and Gianneschi showed that only flagship research universities could generate substantial revenues from voluntary support. Therefore, increasing reliance on voluntary support increases the differences between ‘have’ and ‘have-not’ universities. Similarly, our results suggest that relying on nonresident enrollment growth to compensate for declines in state appropriations also increases the difference between the haves and the have-nots. Many public universities may desire tuition revenue from nonresident students. However, descriptive statistics suggest that only research universities are capable of generating substantial nonresident enrollment.”

Link to the full paper, by OZAN JAQUETTE and BRADLEY CURS.

From the Center on Budget and Policy Priorities, “a slate of bold legislation to achieve and maintain full employment and end working poverty in the U.S. economy”

Dylan Matthews’s tweet elucidates the implications: “It’s fascinating, intellectually but also politically and institutionally, that CBPP published…on a federal job guarantee. A sign it could become a mainstream Dem position.”

“A job guarantee would fundamentally transform the current labor market in the United States. Our current conception of full employment is inadequate; we discuss a bold policy in this paper to bring the United States to a permanent, more accurate indicator of full employment­—by which we mean that everyone who seeks a job can find one at non-poverty wages. Beyond providing full employment, the job guarantee could be a turning point for American workers. Workers are faced with stagnating real wages and a continued erosion of labor’s share of income. The job guarantee could significantly alter the current power dynamics between labor and capital—particularly for low-wage workers and traditionally marginalized groups.”

The intellectual history of bitcoin

ARVIND NARAYANAN and JEREMY CLARK examine academic work on secure ledgers and proof of work from the 1980s and 1990s, concluding:

“The history described here offers rich (and complementary) lessons for practitioners and academics. Practitioners should be skeptical of claims of revolutionary technology. As shown here, most of the ideas in bitcoin that have generated excitement in the enterprise, such as distributed ledgers and Byzantine agreement, actually date back 20 years or more. Recognize that your problem may not require any breakthroughs—there may be long-forgotten solutions in research papers.

“Academia seems to have the opposite problem, at least in this instance: a resistance to radical, extrinsic ideas. The bitcoin white paper, despite the pedigree of many of its ideas, was more novel than most academic research. Moreover, Nakamoto didn’t care for academic peer review and didn’t fully connect it to its history. As a result, academics essentially ignored bitcoin for several years. Many academic communities informally argued that Bitcoin couldn’t work, based on theoretical models or experiences with past systems, despite the fact that it was working in practice.”