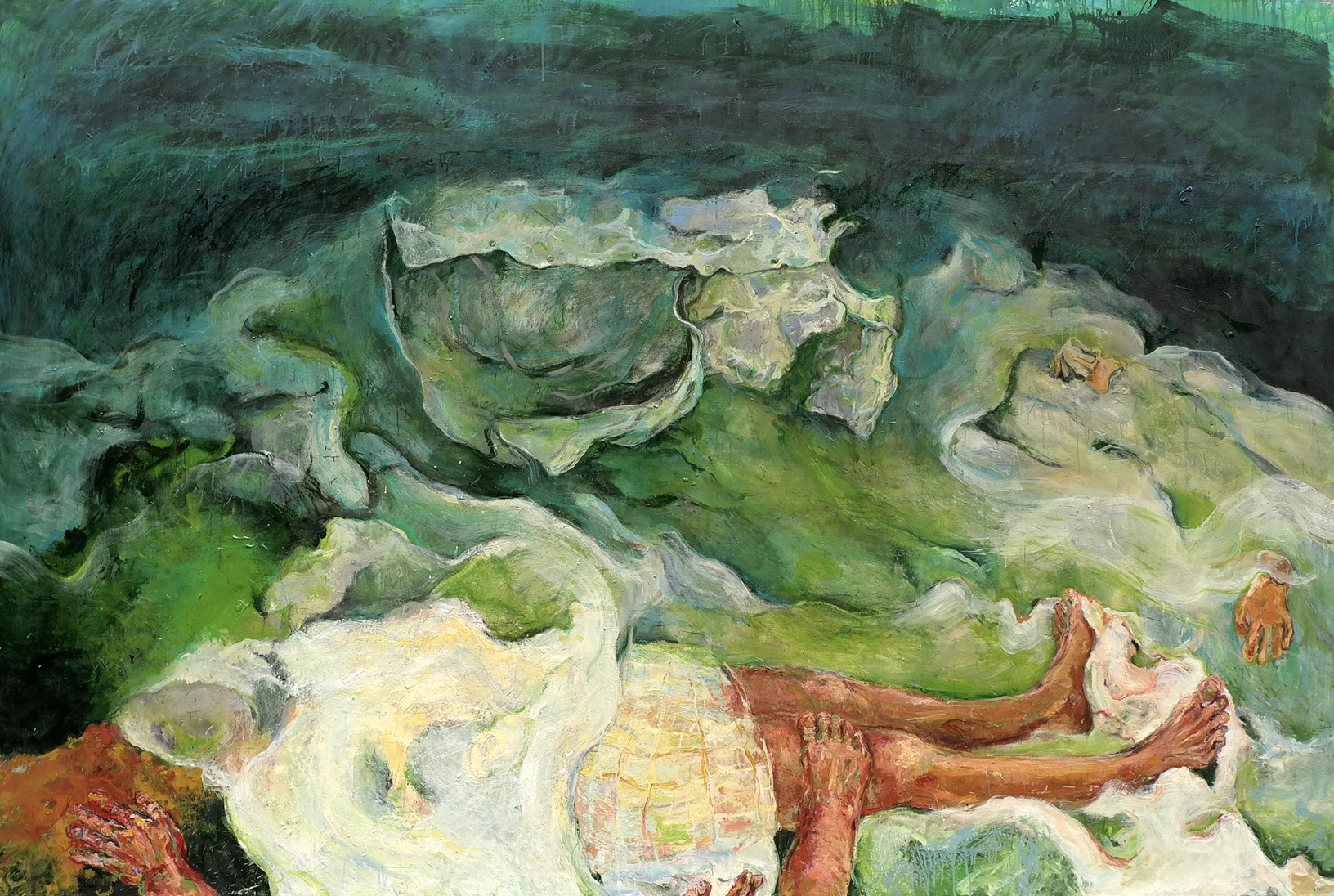 In a 2020 article, GUILLAUME YON reflects on the historical origins of the company’s innovative postwar pricing structure.

“In the immediate aftermath of the war, EDF’s engineers strongly believed in nationalizing the electricity sector. The prewar situation—with high competition between numerous small producers—was seen an obstacle to reconstructing and modernizing the country’s productive processes. But the available solutions appeared to them as insufficient to achieve this goal. They did not believe in the viability of fully centralized economic calculations performed by a planning board, but indicative planning was seen to be too modest and too defensive.

EDF’s engineers invented their own solution, drawing on a rich tradition of state engineering. Emerging in 18th century France, state engineers were originally hired to design fortresses or warships. They invented optimization techniques to accommodate multiple technical and political constraints in a single coherent design, and then developed cost and price calculations to control and monitor the work of contractors in construction sites. In the 19th century, these techniques were applied to processes of industrialization—monitoring of the behavior of future users of bridges and railroads through pricing. The aim of this tradition was not to build a general theory of market equilibrium but to optimize concrete existing machines. Since the 18th century, state engineers thus made an explicit connection between the design and construction of large infrastructure and state-building processes. This explains the divergence from a different tradition that paved the way to the contemporary form of economic engineering.”

+  “A study of EDF offers readers the opportunity to examine closely the transformation of French capitalism in the postwar period. This was a profound shift away from small and medium sized family firms towards behemoth enterprises.” From Robert Frost’s 1983 dissertation. Link.

+  “While the regulatory framework of the French electricity sector has formally changed, the same political and administrative elites control the new regulatory agencies.” Pierre Bauby and Frédéric Varone consider the gap between EU imperatives and EDF’s corporate practices. Link.

+ A report by Francois Ailleret notes that “In mid-1999, EDF had already invested about €4.5 billion in approximately 20 countries in Europe, Latin America, Africa and Asia.” Link. And articles by Francesca Pilo, Laszlo Neumann, and Barbara Khol hint towards EDF’s role in the privatization of energy infrastructure in Brazil, Hungary, and Argentina respectively. Link, link, and link.

NATALIE LANGFORD is Lecturer in Sustainability at the University of Sheffield. In a 2021 paper, she examines changing dynamics in Indian tea production as a response to an increase in domestic consumption.

“Domestic value chains coordinated by domestic lead firms are increasingly prominent within the global South. In India, the expansion of domestic consumption in the late 20th and early 21st centuries has shifted tea production from an export-oriented to a domestic-oriented industry. Thus, the political economy of tea production as a whole is increasingly shaped by domestic rather than global market factors. The significance of local trade and production to Indian tea producers challenges the tendency of development scholars to focus on the global value chain dynamics of commodity production and advocates for a more polycentric approach to the study of global trade and production. Using a value chain framework, this article identifies three processes which have driven the creation of new trade and production structures within India’s domestic tea market: a significant rise in the outsourcing and fragmentation of the production process; the expansion of smallholder-led production; and the introduction of private standards and governance programmes within the domestically oriented segment of production.”

+   “Under the guise of integration and inclusion, the reforms bulldoze decades of labor victories and replace them with minimal rights and protections. Why, then, have the codes seen so little resistance?” New on PW, Chirayu Jain investigates the BJP’s new labor reforms and their effects on India’s 25 million building workers. Link.

+   “It seems likely that the post-Bretton Woods institutions will fragment and ultimately decline in importance. But what will replace them?” Also new on PW, a transcript of our event on the IMF after the collapse of Bretton Woods, featuring Karina Patricio Ferreira Lima, Mona Ali, Richard Kozul-Wright, Chris Marsh, and Lara Merling. Link.

+   Ted Tatos and Hal Singer on the NCAA and monopsony power. Link.

+   “As is well-known for Europe and the Middle East, wages rose sharply and remained high during the Black Death that began in the middle of the fourteenth century and lasted until the sixteenth century and even later. Our evidence indicates that the Justinian Plague that began in the sixth century and lasted at least until the middle of the eighth century had equally profound consequences on wages and per capita incomes. The environment of labor shortages, high labor incomes and high per capita wealth in the aftermath of the Justinian Plague stimulated agricultural productivity, the urban economy, and long-distance trade by creating demand for income elastic goods, both domestic and imported.” Şevket Pamuk and Maya Shatzmiller examine economic change in the Egypt and Iraq from 700 to 1500. Link.