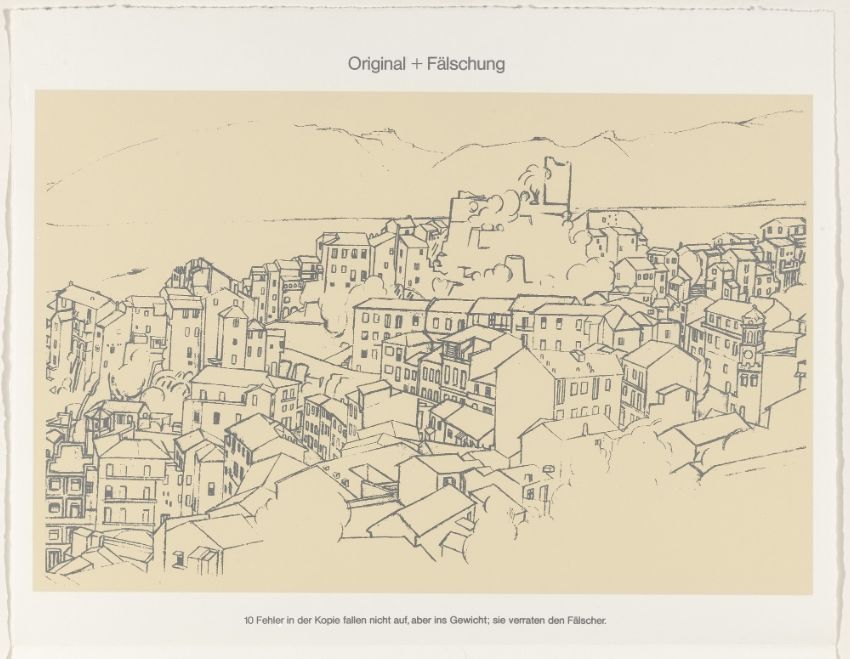 The difficulties of causal reasoning and race

In a paper from earlier this year, ISSA KOHLER-HAUSMAN of Yale Law School examines the way that race and racial discrimination are conceived of in law and the social sciences. Challenging the premises of an array of research across disciplines, Kolher-Hausmann argues for both a reassessment of the basis of reasoning about discrimination, and a new approach grounded in a social constructivist view of race.

“This Article argues that animating the most common approaches to detecting discrimination in both law and social science is a model of discrimination that is, well, wrong. I term this model the ‘counterfactual causal model’ of race discrimination. Discrimination, on this account, is detected by measuring the ‘treatment effect of race,’ where treatment is conceptualized as manipulating the raced status of otherwise identical units (e.g., a person, a neighborhood, a school). Discrimination is present when an adverse outcome occurs in the world in which a unit is ‘treated’ by being raced—for example, black—and not in the world in which the otherwise identical unit is ‘treated’ by being, for example, raced white. The counterfactual model has the allure of precision and the security of seemingly obvious divisions or natural facts.

Currently, many courts, experts, and commentators approach detecting discrimination as an exercise measuring the counterfactual causal effect of race-qua-treatment, looking for complex methods to strip away confounding variables to get at a solid state of race and race alone. But what we are arguing about when we argue about whether or not statistical evidence provides proof of discrimination is precisely what we mean by the concept DISCRIMINATION.”

Link to the article. And stay tuned for a forthcoming post on the Phenomenal World by JFI fellow Lily Hu that grapples with these themes.

The effects of housing subsidies

In her dissertation work, PhD candidate in political science at UC Berkeley TANU KUMAR examines the effects of a Mumbai homeownership subsidy. Using a housing lottery as a natural experiment, Kumar interviewed over 800 lottery winners 3-5 years after implementation to determine its effects and, examines (in one paper) the effects of the program on children’s educational attainment, youth employment, and (in another paper) political participation. Crucially, the effects of this wealth shock are not driven by relocation.

From the paper on political participation:

Link to the first paper, link to the second, and link to Kumar’s website.