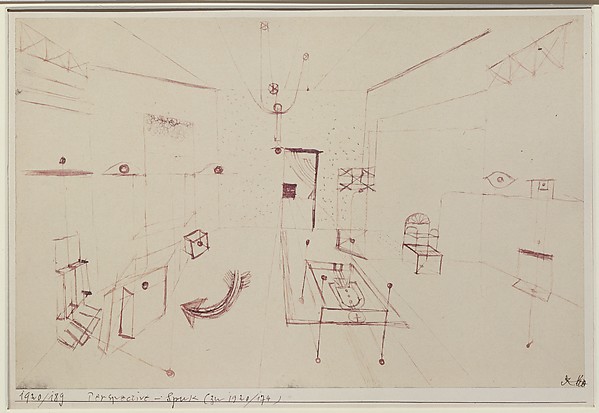 From the paper authored by N. CAMERON RUSSELL, JOEL R. REIDENBERG, ELIZABETH MARTIN, and THOMAS NORTON of the FORDHAM CENTER ON LAW AND INFORMATION POLICY:

“Student lists are commercially available for purchase on the basis of ethnicity, affluence, religion, lifestyle, awkwardness, and even a perceived or predicted need for family planning services.

This information is being collected, marketed, and sold about individuals because they are students.”

Link popup: yes to the study.

The ROOSEVELT INSTITUTE has published a new report by MARK PAUL that discusses automation’s potential effects in the context of long-term wage and productivity stagnation and the historical relationship between technology and job displacement:

“A narrative of imminent mass unemployment and economic insecurity due to rising automation, also known as ‘the robot revolution,’ is gripping policymakers, workers, and the media. Conflicting reports hype up the supposed inevitability of a large-scale displacement of workers by the robots.
Workers in the U.S. seem to be skeptical of potential technological change, perhaps because the link between economic growth and broad-based wage gains is broken in this country. If the rules of the economy are not changed to rebalance worker power, future technological developments will likely further exacerbate inequality and displace workers in our already deeply divided country. However, little work has challenged the impending doom narrative and sought to find another path forward. After all, automation has historically been a job creator, a critical way the U.S. remains competitive in an increasingly global economy, and a primary driver of rising living standards.
But while technological change in aggregate increases living standards and has the potential to improve job quality, we must ask ‘for whom?’ The job of policymakers is to handle these challenges in a socially desirable way, ensuring that the overall gains from technology are shared, and the potential losers, such as the people displaced by technological advances, are compensated, transitioned to new jobs, and included in the ensuing growth.”

Paul identifies a handful of policies that he argues can remedy the two primary concerns of technological change: unemployment and inequality. These include full employment, revising IP law, active government direction of R&D, work sharing policies, and a right to education and training.