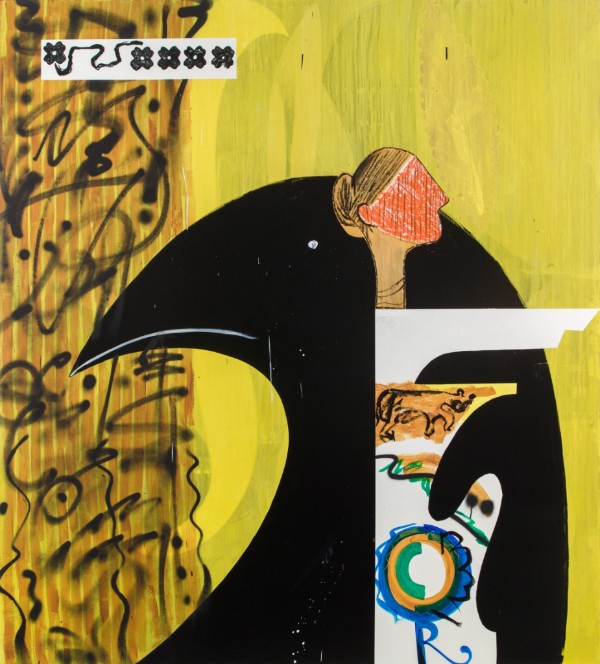 The inefficiency of lobbying

A few weeks ago, we spotlighted work by Elliott Ash et. al. on the startling influence of the Manne economics seminars in shaping judicial decision-making. This week we’re looking at an industry that, conversely, seems extremely influential, but is frequently ineffectual: lobbying.

In a 2009 book, “Lobbying and Policy Change: Who Wins, Who Loses, and Why,” FRANK R. BAUMGARTNER et. al. take an unprecedentedly thorough look at lobbying in Washington, scrutinizing “ninety-eight randomly selected policy issues in which interest groups were involved and then followed those issues across two Congresses.” What they find is complexity and gridlock:

“Since we followed our issues for four years, we know a lot about what eventually occurred (if anything did). In fact, as we outline in the chapters to come, for the majority of our issues, little happened.

If what they are supposed to be doing is producing change, interest groups are a surprisingly ineffectual lot. A focus by the media and many academics on explaining political change or sensational examples of lobbying success obscures the fact that lobbyists often toil with little success in gaining attention to their causes or they meet such opposition to their efforts that the resulting battle leads to a stalemate.

Of course, many lobbyists are active because their organizations benefit from the status quo and they want to make sure that it stays in place. We will show that one of the best single predictors of success in the lobbying game is not how much money an organization has on its side, but simply whether it is attempting to protect the policy that is already in place.”