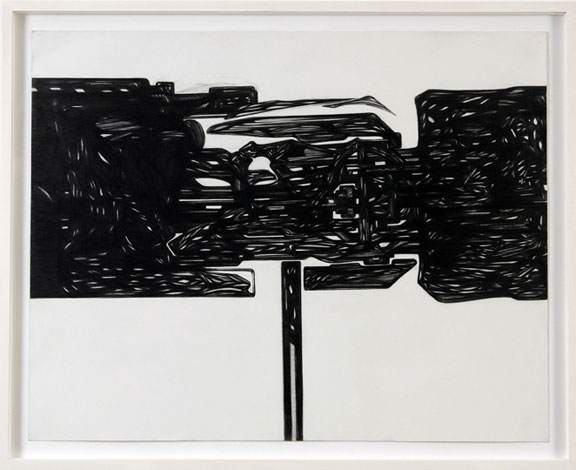 How can evidence inform the decisions of policymakers? What value do policymakers ascribe to academic research? In January, we highlighted Yale’s Evidence in Practice project, which emphasizes the divergence between policymakers’ needs and researchers’ goals. Other work describes the complexity of getting evidence into policy. A new study by JONAS HJORT, DIANA MOREIRA, GAUTAM RAO, and JUAN FRANCISCO SANTINI surprises because of the simplicity of its results—policymakers in Brazilian cities and towns are willing to pay for evidence, and willing to implement (a low-cost, letter-mailing) evidence-based policy. The lack of uptake may stem more from a lack of information than a lack of interest: “Our findings make clear that it is not the case, for example, that counterfactual policies’ effectiveness is widely known ‘on the ground,’ nor that political leaders are uninterested in, unconvinced by, or unable to act on new research information.”

“In one experiment, we find that mayors and other municipal officials are willing to pay to learn the results of impact evaluations, and update their beliefs when informed of the findings. They value larger-sample studies more, while not distinguishing on average between studies conducted in rich and poor countries. In a second experiment, we find that informing mayors about research on a simple and effective policy (reminder letters for taxpayers) increases the probability that their municipality implements the policy by 10 percentage points. In sum, we provide direct evidence that providing research information to political leaders can lead to policy change. Information frictions may thus help explain failures to adopt effective policies.”

Marginal propensity to consume and the aggregate effects of recessions

In her job market paper, MIT economics PhD candidate CHRISTINA PATTERSON studies how “the differential exposure of workers to the effects of recessions contributes to the size of the recession.” Her empirical research documents that workers with higher marginal propensity to consume are more exposed to the effects of a recession, and that the “covariance between worker MPCs and the elasticity of their earnings to GDP is large enough to increase shock amplification by 40 percent over a benchmark in which all workers are equally exposed.” The paper explores policies that could stabilize these effects, including unemployment insurance for younger workers and monetary policy.

“The postwar U.S. economy is characterized by periodic large recessions. In the 11 recessions since 1945, gross domestic product fell by an average of 2 percent, and the unemployment rate spiked by an average of 2.3 percentage points. Most recently, in the Great Recession—the most severe downturn in the post-war period—GDP contracted by more than 4 percent, consumption fell by almost 3 percent, and the economy shed 8.6 million jobs. Recessions are also unequally distributed. In the labor market, the employment of small and young firms is particularly volatile, as are the earnings of both very low and very high earners. This project proposes a link between the heterogeneous impact of cyclical shocks and the size of recessions. I show that the unequal incidence of recessions increases the aggregate marginal propensity to consume and via this channel significantly amplifies recessions.”