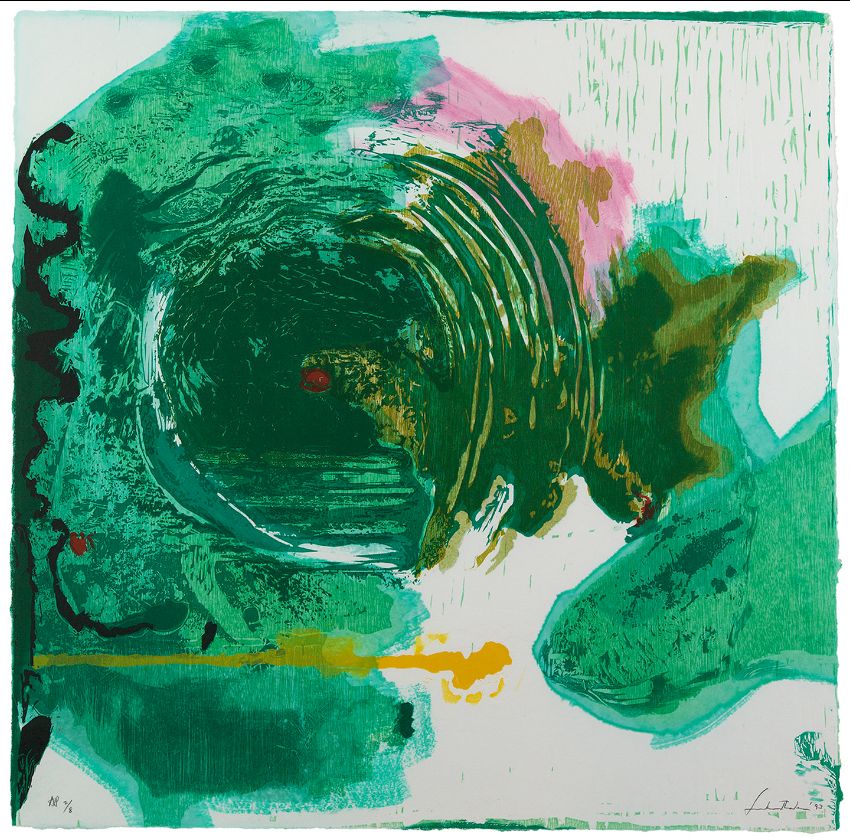 Tax reform is at the forefront of contemporary policy debate. US citizens pay taxes at lower rates than their European counterparts, and a growing number of researchers agree that progressive taxes on wealth and income have the potential to rectify inequality. The historically less progressive nature of American tax policy is commonly explained as a product of the colonies’ early opposition to “taxation without representation,” as well as the large population of immigrants, the absence of traditional aristocracy, and the ubiquity of “country party republican” ideology which characterized the country’s formation.

In an essay accompanying the publication of her 2006 book, historian ROBIN EINHORN introduces a new factor into the debate: the impact of domestic politics around slavery on early American state-building. From the piece:

“Americans are right to think that our anti-tax and anti-government attitudes have deep historical roots. Our mistake is to dig for them in Boston. We should be digging in Virginia and South Carolina rather than in Massachusetts or Pennsylvania, because the origins of these attitudes have more to do with the history of American slavery than the history of American freedom. In 1776, Congress was talking about slavery because its members were framing a national government for the new nation—what would become the Articles of Confederation. Trying to figure out how to count the population to distribute tax burdens to the various states, the members inevitably faced the problem of whether to count the population of enslaved African Americans. Since slaves were 4% of the population in the North and 37% of the population in the South, this decision would have a huge impact on the tax burdens of the white taxpayers of the northern and southern states.

Slaveholders developed three solutions to this general problem. First, they tried to guarantee that they dominated the legislative process by manipulating the representation rules. Second, they demanded weak governments that would make few of the decisions that provoked discussions of slavery. Third, they insisted on constraining the tax power through constitutional limitations on its use. Yet the real slaveholder victory lay in a fourth strategy—persuading the nonslaveholding majorities that the weak government and constitutionally restrained tax power actually were in the interests of the nonslaveholders themselves. Slaveholders persuaded many of their contemporaries that expansions of slavery are expansions of ‘liberty,’ constitutional limitations on democratic self-government are defenses of ‘equal rights,’ and the power of slaveholding elites is the power of the ‘common man.’ In the topsy-turvy political world we have inherited from the age of slavery, the power of the majority to decide how to tax became the power of an alien ‘government’ to oppress ‘the people.'”

Link to the essay, and link to a 2000 academic article by Einhorn which presents the argument in greater historical detail.

Assistant Professor of Strategy at UCLA Anderson ASHVIN GANDHI looks at the practice of private healthcare providers—in particular, nursing homes in California—selecting for the most profitable patients.

Link to the full paper, link to Gandhi’s website.