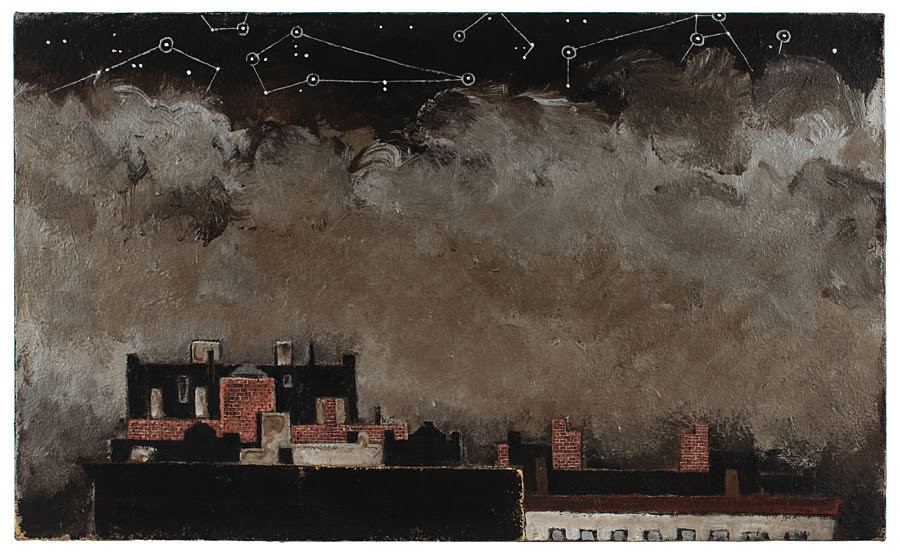 Brazil’s Bolsa Familia is widely credited with lifting more than 20 million people out of extreme poverty, making it a global model for anti-poverty initiatives. Developed as part of a broader theory of equitable development, it serves as the basis for ongoing efforts to expand the social welfare system for the country’s poor and working class.

In a 2017 book, economist LENA LAVINAS takes a critical approach to Brazilian social policy. Examining the relationship between social policy and financial markets, Levinas argues that, despite its successes, the strategy of “social developmentalism” in Brazil unwittingly entrenched both unequal growth and the stagnation of social protection.

“The twenty-first century seemed poised to pluck Brazil from its history of underdevelopment. After suffering through two decades (1980–2003) of low growth and considerable macroeconomic instability, Brazil—in step with the rest of Latin America—was ready to begin a series of rosy years. In the new developmental strategy, the missing link on the way to social cohesion, so the argument went, would emerge with the advent of mass consumption. In Brazil, as in the rest of Latin America, the core impediment to the expansion of a mass consumption society resided (above all else) in the absence of mechanisms for boosting consumption in the context of low productivity and the persistent oversupply of labor.

Performance in terms of the provision of public facilities has not tracked remotely close to the vitality of the market. It does, however, reveal welfare inequities that the market obscures. Through this prism, the upward social mobility observed in Brazil in the years spanning 2003–2014 failed to even come close to promoting a true expansion of the country’s middle classes. Social policy served as collateral to access financial markets through credit. In Brazil, the market has universalized access to color TVs and fridges among those in the lowest income quintile. Treated water, however, to say nothing of adequate sanitation, remains a luxury, the province of few.”

Cléo Chassonnery-Zaïgouche is a Postdoctoral Research Associate at the Centre for Research in the Arts, Social Sciences and Humanities at the University of Cambridge. Her research examines the history of economic expertise, particularly as it relates to categories of discrimination. In a forthcoming article, she analyzes published legal decisions to examine “why and how economists entered the courtrooms as expert witnesses in employment discrimination cases in the US.”

“From the 1970s until the 1980s, multiple regression analysis (MRA) was economists’ primary tool for measuring discrimination. It did so by decomposing the observed differences in mean economic outcomes (wages, promotion rates) between two demographic groups (women and men, minority and majority) into a portion explained by mean differences in human capital characteristics (such as education or experience) and an unexplained residual. This residual was attributed to discriminatory practices. This article describes how the use of MRA was received in U.S. courtrooms and how economists made sense of judges’ and lawyers’ understanding of their practices. More specifically, it seeks to unpack how, over fifteen years, judges’ reactions evolved from blunt dismissal to widespread and largely unchallenged use. By the early 1980s, the use of MRA was considered standard practice in employment discrimination litigation.”