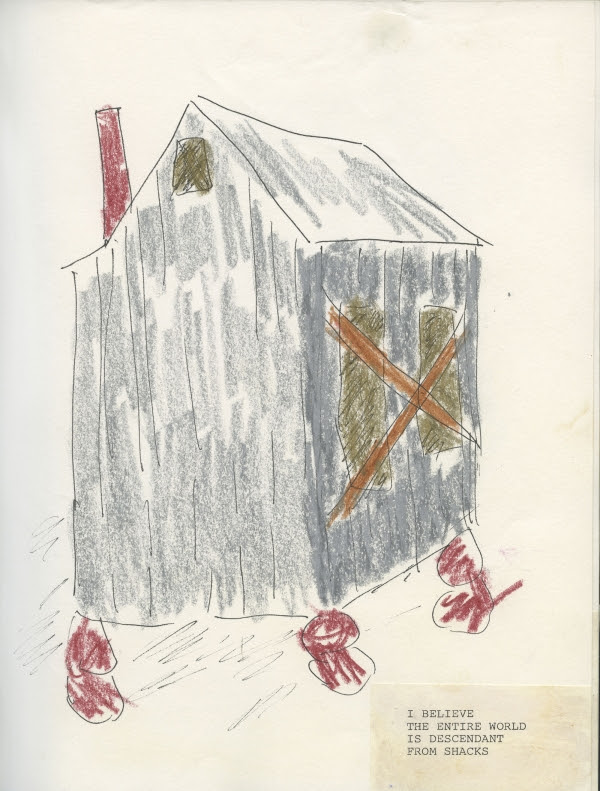 The pandemic imposed major stress on municipal budgets around the world, with many local governments facing a mix of decreasing revenues and increasing expenditures. In the United States, municipal budgets—which saw smaller revenue losses than expected—reflected a range of taxing authorities and revenue sources across cities.

In a 2018 paper for the Brookings Institute, MICHAEL PAGANO and CHRISTOPHER HOENE examine cities’ responses to fiscal crisis by studying municipal budgets after the Great Recession.

“The fiscal architecture of municipalities has changed over time. Cities have expanded their taxing authority. Some cities have raised substantial revenues from a telecommunications tax (e.g., Florida and Illinois cities), others have imposed a tax on real estate transactions, and most cities levy a business, building permit, and construction fee on builders. Municipalities attempt to design a fiscal architecture or create a revenue system that connects to the underlying economy of the city. At the same time, they attempt to design a fiscal architecture that is stable over the course of a business cycle. The property tax has the upside of being generally stable over time, rising incrementally during growth periods and declining relatively slowly during recessionary periods. Cities, with sufficient authority to adjust their revenue portfolios, do so with the understanding that the more balance between elastic and inelastic sources and the better aligned the fiscal architecture is to the city’s underlying economic base, the more predictable and resilient the city’s revenue system will be. The flexibility to redesign those systems is, in many cases, severely constrained by the state.

+  “Cities might, at times, embrace state involvement rather than lament its restrictions or rue its indifference.” Elizabeth M. Marcello’s case study of the Empire State Development Corporation looks at the use of state authority at the city level. Link.

+  The Reserve Bank of India’s 2021 report on state finances outlines decreased national spending and increased state spending. Link. And a report by the UN Economic Commission for Latin America and the Caribbean highlights differences municipal revenue sources and spending across the region. Link.

In his job market paper, FAIZAAN KISAT, PhD candidate in economics at Princeton, compares how loan officers and machine learning algorithms approve loans for women and ethnic minorities for Pakistan.

“I conducted a large-scale randomized control trial (RCT) involving 30 loan officers and 5,500 digitally submitted credit applications in Karachi, Pakistan. The intervention randomly assigned loans to either a traditional loan officer or a machine learning algorithm and provided applicant demographic data for a subset of loans to each agent. The experimental design also over-sampled marginalized sub-groups in Pakistan, including women and ethnic minorities, to enable a precise estimation of the levels of human and algorithmic discrimination. In response to the questions posed above, I find that: First, the loan officers exhibit a gender equity preference and approve more women once they observe an applicant’s gender. Second, the algorithm reports a 21% reduction in loan default relative to an officer when both decision-makers make approval decisions for an anonymized applicant pool. Third, revealing applicant identities has opposing effects on each agent’s level of gender-based discrimination. In particular, the loan officers’ level of discrimination declines once they observe gender. Conversely, algorithmic discrimination against women increases with the disclosure of identities.”

+   “In its current form, Eskom is unquestionably an impediment to decarbonization. But as the global market-led transition away from fossil energy continues to flounder, it remains in many ways the only entity plausibly capable of delivering a transition.” New on PW, Bruce Baigrie writes on South Africa’s state-owned electricity utility and a path towards decarbonization. Link.

+   “The EU taxonomy was meant to fulfill a role that so far had never really been attempted before: a detailed, granular resource mapping climate science to financial assets.” Kate Mackenzie in Bloomberg on the failings of the EU green assets taxonomy. Link. (See also: Mackenzie’s piece in PW on finance and international climate action. Link.)

+   “Preprints on the coronavirus have been impressively reliable.” In the Economist, a look at scientific journals and the use of restrictive publishing during the pandemic. Link.

+   A genealogy of food banks in the UK, by Andrew Williams and Jon May. Link.

+   “At the bottom of the income distribution, 35% of individuals have access to higher education compared to 90% at the top of the distribution. This overall level of inequality is surprisingly close to that observed in the United States.” Cécile Bonneau and Sébastien Grobon on the powerful role of parental income in unequal access to education in France. Link.

+   “China’s insurance giants are increasingly eyeing Latin American markets in support of the BRI or to provide life, health, and property insurance products to Latin American consumers.” A report by Margaret Myers on Chinese insurers. Link.

+   “For the Pakistani military, a decentralised system has never been an acceptable constitutional arrangement.” Salman Rafi Sheikh takes a critical look at Pakistan’s ruling party, the PTI, and its move to push 33 bills through Parliament. Link.

+   “This article follows Bulgarian officials engaged in cotton and textile exchange with African states in the early Cold War. These officials founded enterprises for carrying out transactions, collected information on prices at international cotton exchanges and attended meetings of the Council for Mutual Economic Assistance (COMECON) to coordinate trade activities in capitalist markets. Exploring how Bulgarian foreign trade organizations positioned themselves on the scene of international trade, this article argues that cotton traders, instead of upholding the supposed bloc bipolarity of the Cold War, followed the logic of the markets they worked in. A focus on trade infrastructures in particular shows that early Cold War East–South trade was not as strictly bilateral as official agreements and statistics suggest and reveals the systematic embeddedness of the socialist traders’ practices in global capitalist structures.” By Jan Zofka. Link.