Ship in a Squall 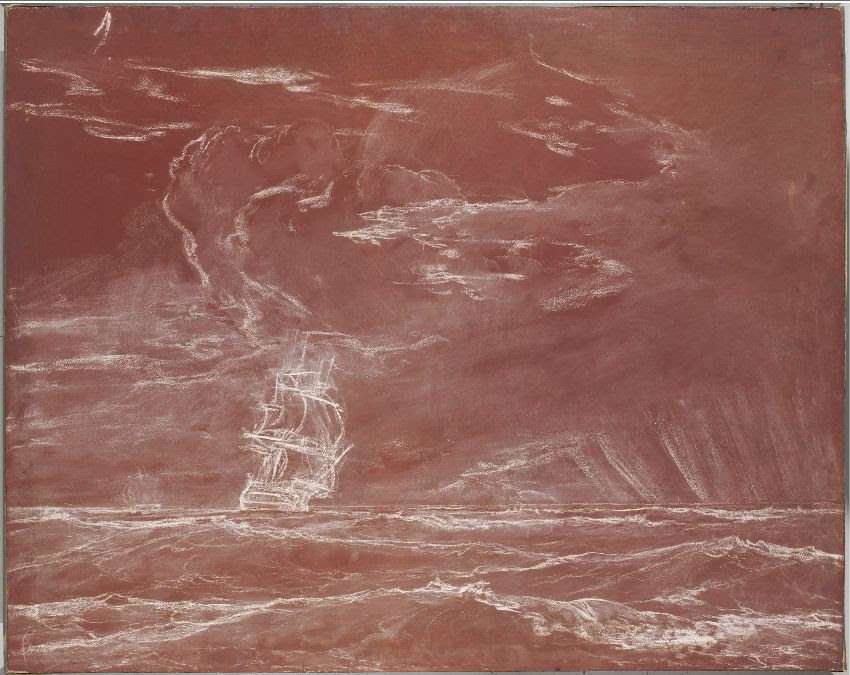 The recent boom in identifying and measuring monopsony in labor markets has brought the question of employers’ wage-setting power to the fore of various academic and policy debates. (For an overview, see our blog post by Owen Davis from earlier this year.) Along with its more direct theoretical antecedents, this body of work joins a broader interdisciplinary tradition in examining the relationship between various forms of coercion and the labor contract.

In a 2011 paper, using historical data on contract breaches and game theoretical models, Suresh Naidu and Noam Yuchtman examine how Master and Servant law affected contracting and wages in 19th century Britain. The dynamics examined in the paper provide robust evidence of what the authors call “intermediate” labor market institutions—between the poles of free and forced labor.

Historical labor markets have rarely looked like textbook, perfectly competitive markets. Attempts to manage labor mobility have generated a wide variety of legal institutions, ranging from slavery to employment at will. We believe that the study of intermediate cases, such as 19th century Britain, the American South after the Civil War, and the post-emancipation British Caribbean, illuminates the role of legal institutions in securing the supply of effective labor, and represents a rich area for future work.”

The effects of health care shocks on families

“Studies that examine the effects of health shocks have typically focused on the labor supply and earnings of working-age adults or their spouses, but relatively little is known about the impact of adverse shocks on the entire family—with even less known about how their health care consumption is affected. This is especially relevant in the US, where the prevalence of bundled family health insurance and employer-sponsored health insurance may result in non-trivial consequences. This study uses a large US medical claims dataset consisting of over 1 million families to examine how the health shocks of one family member, as proxied by emergency admissions, affect other family members.

“Among those that remain insured for at least one additional year after an emergency, there are mild effects on the medical consumption of family members. However, for those family members who are ongoing users of prescription drugs used to treat certain chronic conditions, there are sizable declines of 12% to 22% in prescription drug spending. These findings suggests that families may trade off the health status of certain family members for the immediate expenses associated with a medical emergency.”