Spot on the Map 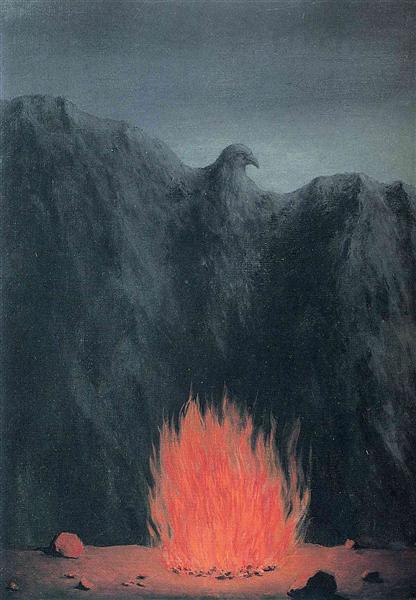 In addition to straining America’s existing welfare infrastructure, the pandemic has fundamentally altered labor markets and generated a wide range of new social needs. Policy responses to these changing circumstances have the potential to shape the trajectory of US inequality for decades to come.

In a 2010 paper, JACOB HACKER and PAUL PIERSON argue that failure to adapt to political developments is more than just passive inaction; in recent American history, it has been among the most effective strategies for active welfare dismantlement.

“A convincing political account of American inequality must explain its defining feature, namely, the stunning shift of income toward the very top. Equally important, it must explain how public policy has contributed to this trend. This means not only identifying public policies that can be linked to large increases in inequality; but also providing an account of the political processes that have led to the generation of those policies.

One oversight of existing political accounts is the presumption that if government played a central role in rising inequality, then a host of new laws and policies must have been created over the past thirty years to drive the upward distribution of income. Very important inequality-inducing laws and policies have in fact been created. But these are but one of the two principal mechanisms through which politics can reshape how an economy works. A second mechanism, which we call drift, is equally, if not more, important. Drift describes the politically driven failure of public policies to adapt to the shifting realities of a dynamic economy and society. It is not the same as simple inaction. Rather, it occurs when the effects of public policies change substantially due to shifts in the surrounding economic or social context and then, despite the recognition of alternatives, policy makers fail to update policies due to pressure from intense minority interests or political actors exploiting veto points in the political process. The design of U.S. political institutions makes policy enactments especially difficult, while maximizing opportunities to pursue policy agendas based on the exploitation of drift.”

On-call and on-demand work in the United States

Sociology PhD Candidate at the University of Chicago PETER FUGIEL studies labor and organizations, using working time as a lens on stratification and labor market institutions. In a 2019 paper, Fugiel and Susan J. Lambert reassess the prevalence of on-call and on-demand work in the US, finding that as many as 23% of workers are working on-demand.

“On-call and on-demand work is more common in the USA than official statistics suggest. Conventional measures treat on-call work and irregular schedules as forms of employment that are categorically distinct from standard employment with regular hours. But this categorical approach confounds multiple dimensions of working time and fails to provide clear criteria for classification. A categorical approach is particularly inadequate in the US case, where the line between standard and non-standard employment is blurred by fragmented labour market institutions and unilateral employer control over working time. Using data from several recent national surveys, the authors show that at least 6% of employees work on-call and as many as 23% work on-demand. On-call work and on-demand work are most prevalent among employees with non-standard arrangements such as part-time, temporary agency, or shift work. However, employees with full-time, day shift, and other standard arrangements account for a substantial share of on-demand and on-call workers.”