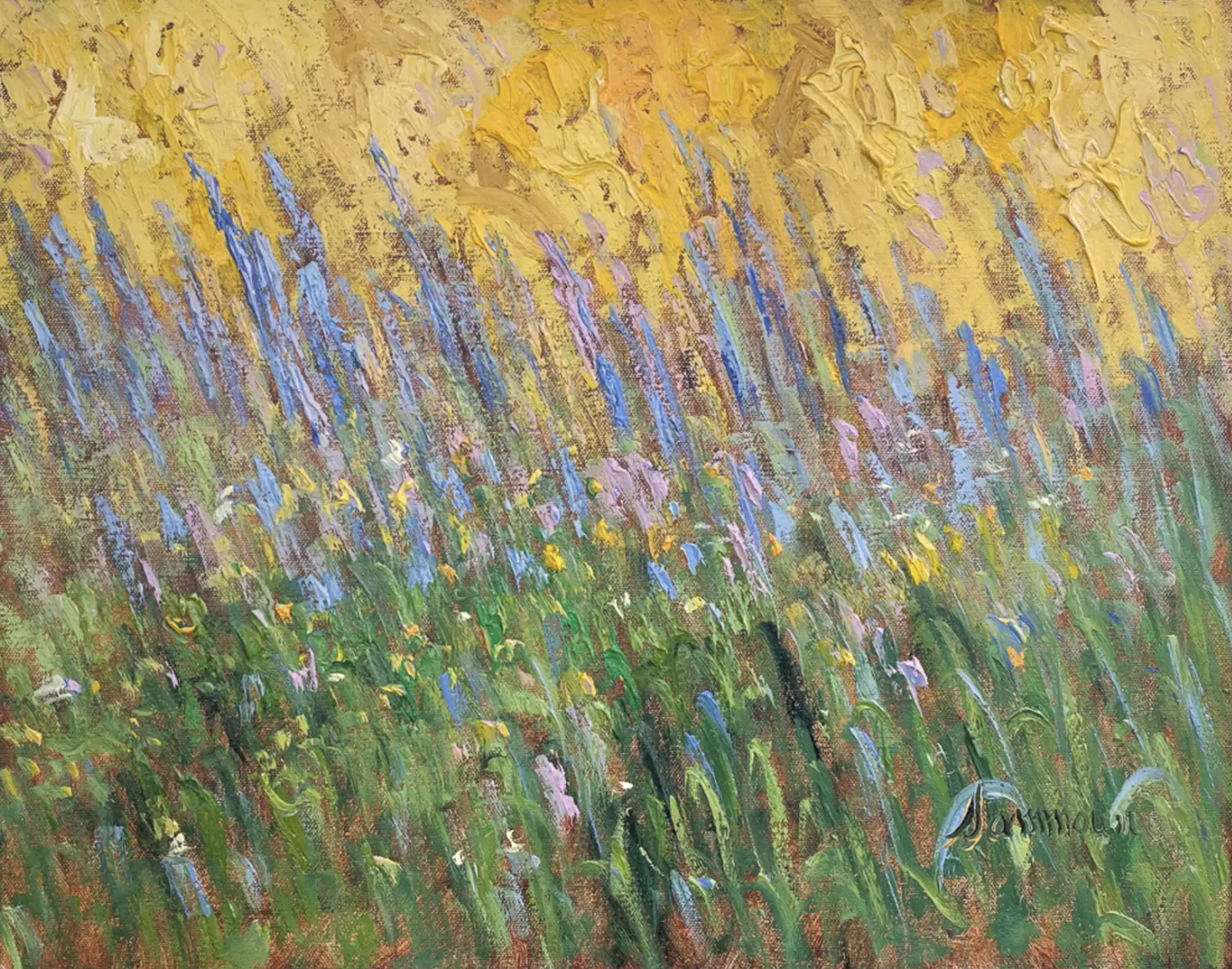 The past few months have seen record-breaking heat waves across the globe. In India, a deadly heat wave in May renewed questions around the nation’s health, safety, and economy.

“Increasing heat is described as detrimental to labour in recent policy reports. According to the IPCC 6th assessment report AR6, ‘heat stress conditions reduce outdoor labour productivity (farming and construction)’ since people who work outdoors may fall sick or die. Distress is related to work performed outdoors against work that can be performed indoors under special protection such as ‘cooling’. Framing risk and vulnerability as outdoors/indoors support problematic recommendations. First, advocacy for the structural transformation of national economies such that labour can be shifted from agriculture and construction to services. Second, reducing responsibility of the state from comprehensive social protection to warnings and advisories and health data collection and surveillance and monitoring of working and migrant populations.

A ‘heat’ report published by the ILO described heat related stress as affecting the ‘safety of workers’ and reducing their ‘productivity’. Productivity is defined as reduced work capacity and loss of working hours. In the context of heat, the generic workers described in this report apply ‘natural defence mechanism’ such as ‘slow down work’, ‘take more frequent and longer breaks’, ‘limit the number of working hours,’ thereby reducing productivity . Exposed to extreme heat, workers were not just susceptible to disease and death but also inefficient, suggests the above explanation. Drawing insights from the IPCC fifth report and Paris Agreement, the report finds the main consequence of heat stress would be economic costs through productivity loss. The report discusses the vulnerable status of agricultural and construction workers in developing and emerging countries through heat exposure. Such population groups would migrate in large numbers in the context of high informality and inadequate social security where heat stress will compound vulnerability and inequality. India is estimated to suffer maximum (productivity) losses due to a large population and dependence on the two most exposed sectors: agriculture and construction. One of the countries in the region that is presented as a good example of addressing heat stress related losses surprisingly is conflict-affected Myanmar where ‘rapid structural transformation from agriculture to services has taken place. A consistent focus on structural transformation and labour productivity, suggests that heat narratives in this case are less concerned with remedying the inadequate social protection of current workers.”

+  “In the last two decades, an average of 228 billion hours (±27 billion hours/year) of heavy labor have been lost per year due to heat exposure in the 12-hour work day.” On the distribution of global labor losses. Link. And studies of heat and labor productivity in Europe, China, and India. Link, link, link.

+  A 2013 report by the National Resource Defense Council examines rising temperatures in Ahmedabad and its effects on construction workers. Link. And recommendations for the city’s heat action plan, the first of its kind in South Asia. Link.

+  “The National Action Plan on Heat-Related Illnesses does not focus on protecting people from heat exposure, but rather outlines relatively minor strategies for dealing with the consequences…That will do nothing for the 9 out of 10 employed people in India who are engaged in informal activities with no legal or social protection.” By Jayati Ghosh. Link. And Saudamini Das estimates that urban informal sector workers lose INR 195 per heat wave day. Link.

FEYAAD ALLIE is a PhD candidate in political science at Stanford University. In a recent paper, he examines the effects of facial recognition technology on voter turnout in India.

“India piloted facial recognition technology (FRT) in polling stations in one municipality in Telangana state during local body elections in January 2020. I focus on the Telangana State Election Commission’s (TSEC) random assignment of FRT in Kompally municipality to study the effect of FRT on voter turnout. I find that polling stations with FRT had 6.7 percentage points lower turnout compared to those without. I outline three possible mechanisms that could play a role in driving this effect and provide suggestive evidence where possible. One piece of suggestive evidence indicates that the negative effect on turnout may have been stronger in polling stations with a greater share of Muslims. Indian Muslims are a marginalized group with heightened concerns about government surveillance and instant facial recognition especially in light of events in 2020 regarding India’s Citizenship Amendment Act (CAA) and the National Registry of Citizens (NRC).”

+   “The most beautiful theoretical plans for inflation policies crumbled when confronted with the reality of the war economy.” In the latest installment of PW’s series on the price level, Isabella Weber investigates price controls during WWII. Link. See the rest of the series here.

+   “Based on the CBO score, the legislation would reduce deficits by $305 billion through 2031.” The Inflation Reduction Act and the federal budget. Link.

+   “Returns of uninsured bonds fall slowly in the weeks following a disaster, by 0.31% on average, translating into investor losses of almost $10 billion.” On natural disasters and municipal bonds, by Jun Kyung Auh, Jaewon Choi, Tatyana Deryugina, and Tim Park. Link.

+   Marcelo Ridenti examines a Cold War-era program that recruited leftist Brazilian students for internships in the US. Link.

+   Devin Wiggs on the rise of the London Interbank Offered Rate (LIBOR) in global finance. Link.

+   “The ratio of mortality rates between ‘normal’ and plague years in the Issyk-Kul’ lake communities (in northern Kyrgyzstan) is not unlike that in Europe during the plague years 1348 to 1350. A proper appreciation of the pandemic outbreak requires setting its timing in a climatic context. After two pluvial episodes in the 1310s and 1320s, precipitation levels in Issyk-Kul’ during the 1330s underwent a sharp decline, thereby depriving sylvatic rodents of sufficient grass to sustain their high population density. Hence, the plague pathogen and its vectors needed an alternative host to maintain their activity.” By Philip Slavin. Link.