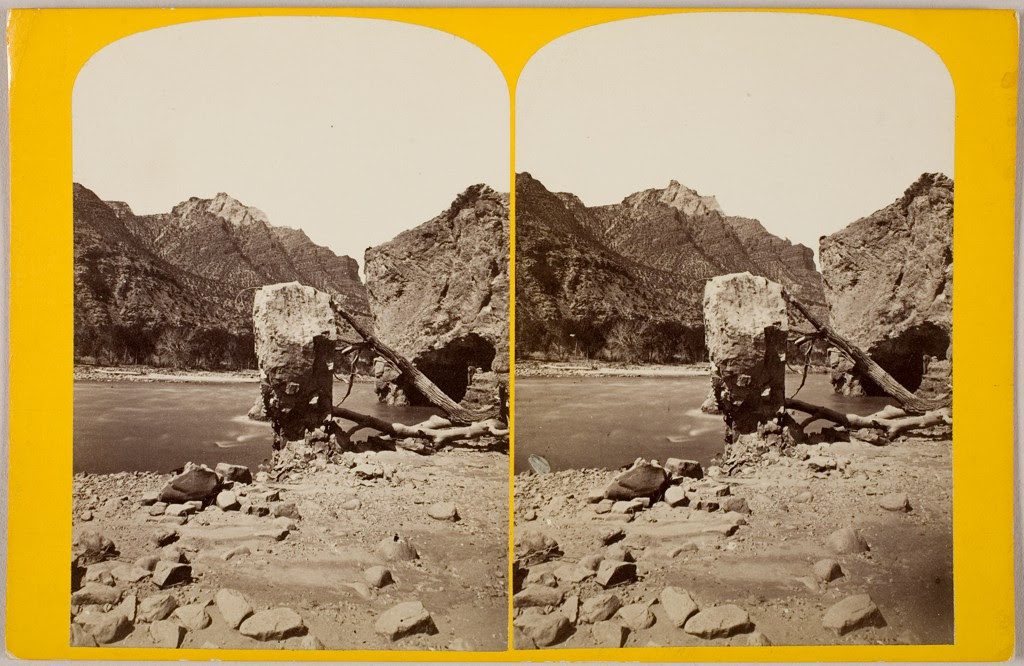 Scholars of the global food system unravel a vast web linking trade policy, public health, economic development, labor issues, supply chain logistics, and so on. The pandemic has already prompted states to break with the implicit rules underpinning global food governance, and changes in supply and prices have the potential to trigger a long term food-born crisis.

It wouldn’t be the first of its kind. Less known than the 1973 oil crisis, but perhaps equally important, is the 1972 food price shock which fundamentally altered the structure of global markets. In a fantastically detailed 1995 article, HARRIET FRIEDMANN recounts the origins of the post-war “surplus food regime,” and its disintegration in the early 70s.

“As the dominant economic power after World War II, the United States insisted on international rules consistent with its own national farm support programs. New Deal farm programs of the 1930s were retained despite widespread awareness that they generated chronic surpluses. U.S. commitment to mercantile agricultural trade practices led to the sacrifice of multilateral institutions which were central to the larger U.S. agenda for liberal trade: the World Food Board Proposal, which provided for global supply management and food aid through the Food and Agriculture Organization, was rejected by the U.S. in 1947; the Havana Treaty creating an International Trade Organization was never formally submitted to Congress because it contradicted mercantile clauses in U.S. domestic farm laws; even the GATT excluded agriculture from its ban on import controls and export subsidies. Postwar rules did not liberalize national agricultural policy, but created a new pattern of intensely national regulation.

After two decades, the replication of surpluses led to competitive dumping and potential trade wars, particularly between the European Economic Community and the United States. But the real catalyst of the 1973-74 food crisis was the massive Soviet-American grain deals of 1972 and 1973, which permanently broke the dam separating the capitalist and socialist blocs which had contained the ‘surplus food regime.'”

“I find that exposure to wealth taxes has a positive effect on saving as well as a positive effect on labor earnings. For each additional NOK (Norwegian krone) subject to a 1 percent wealth tax, households increase their yearly financial saving by 0.04 NOK. This increase in saving is largely financed by increased labor earnings. My results imply that income effects may dominate substitution effects in household responses to (net-of-tax) rate-of-return shocks, which has important implications for both optimal capital taxation and monetary policy.”