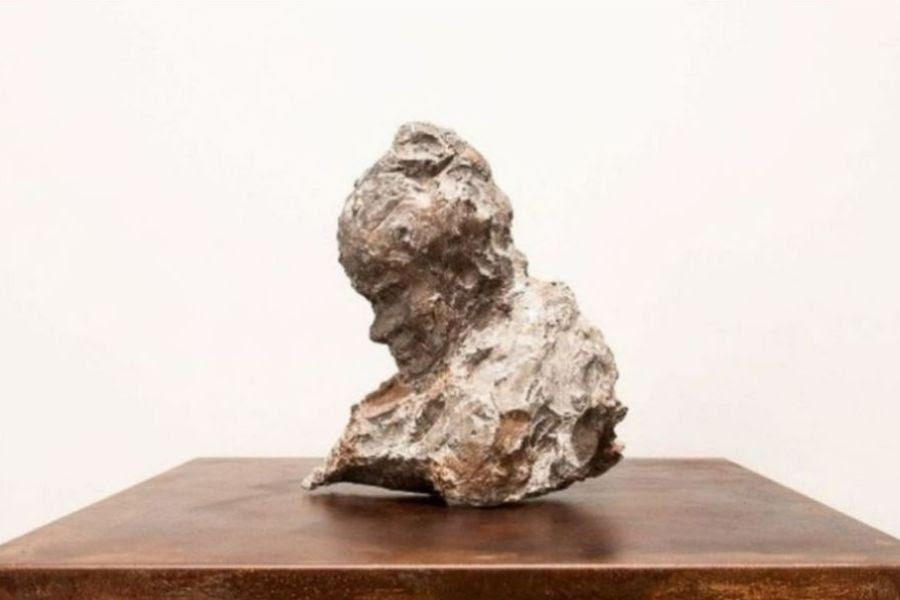 A close election in Peru has pinned socialist candidate Pedro Castillo against Keiko Fujimori, former congresswoman and daughter of former President Alberto Fujimori. The contest has revealed deep polarization in the country between social movements opposed to foreign investment and those who favored market liberalization that has defined Peruvian politics since the 1990s.

In a 2008 article, MOISÉS ARCE shows the links between these two poles, examining how the policies of the Fujimori regime and decentralization efforts under his successor, Alejandro Toledo, reinvigorated social struggles in mining, agriculture, and industrial labor.

“Following the 1992 autogolpe, Fujimori recentralized political authority and effectively created a system with few or no veto points, which, in turn, allowed for dramatic policy change. During this period, Fujimori enjoyed majority support in Congress and was able to minimize political dissension within his own party, thereby expediting legislative approval for policy initiatives drafted by the executive. Fujimori also reversed the decentralization initiative that had created 13 regional governments in 1989. The period of the Fujimori regime, indeed, was characterized by a general decline in strike activity, largely because the political environment delegitimated the use of protest and the economic conditions eroded and weakened collective action.

In contrast to Fujimori’s authoritarian regime, the democratic government of Toledo provided an environment that facilitated greater levels of mobilization. Unlike Fujimori after his autogolpe, Toledo did not have majority support in Congress, and disagreements within his party were customary. In 2002, Toledo restarted the decentralization process that the Fujimori regime had abruptly interrupted. Not surprisingly, Toledo’s democratic government faced many mobilizations. Outside the capital, in September 2001, peasants in Cuzco seized the city’s airport, demanding the construction of an access road to Quillabamba. Later that month, residents of Puno arrived in Lima requesting that the government build through Puno, instead of Cuzco, the so-called intercoastal highway (carretera interoceánica) between Peru and Brazil. The following month, 15 different mayors from 3 poverty-stricken regions, Junín, Huancavélica, and Ayacucho, arrived in Lima demanding more public works. In August 2002, rice producers in Tarapoto went on strike demanding a financial bailout from falling rice prices. At least 13 different departments, mostly in the poorer regions of the country, harbor several active and latent conflicts involving local communities and transnational mining corporations over the extraction of natural resources. Perhaps no other protest was as powerful as the one that rocked Arequipa in June 2002, when citizens violently resisted the sale of the city’s electric companies. Overall, this upsurge in localized protests was unprecedented. The cycle of contentious activity in Peru is exemplified by the Arequipa uprising and other geographically segmented conflicts against foreign direct investment. Many scholars have identified foreign direct investment as the hallmark of globalization and economic liberalization policies; therefore these conflicts can be seen as reactions to neoliberal or market policies.”

In her job market paper, PhD candidate in economics at Boston University LISA TARQUINIO examines the political motivations behind drought relief allocations in southern India and their implications for agricultural productivity.

“This paper studies the geographic targeting of drought relief in three Indian states. I document the degree to which relief is provided on the basis of official measures of need and identify the distortion of allocations due to political motives. India has developed a comprehensive drought management program with relief measures including food and water pro vision, agricultural extension support, direct cash transfers, and increased public employment. With climate change predicted to increase the interannual variability of the Indian monsoon, reducing households’ vulnerability to rainfall extremes and ensuring effective (private or public) insurance is all the more critical. A key feature in the evolution of India’s program is the movement towards a rules-based allocation, national guidelines that base the allocation of relief on environmental criteria, though it did not explicitly remove scope for discretion. I demonstrate that states’ targeting of relief only partly aligns with environmental measures of drought. Furthermore, targeting does not adhere to national guidelines for allocating drought relief. Instead, allocations are disrupted by the political motivations of the state ruling party. The likelihood of an area receiving relief increases in the electoral competition faced by the ruling party.”