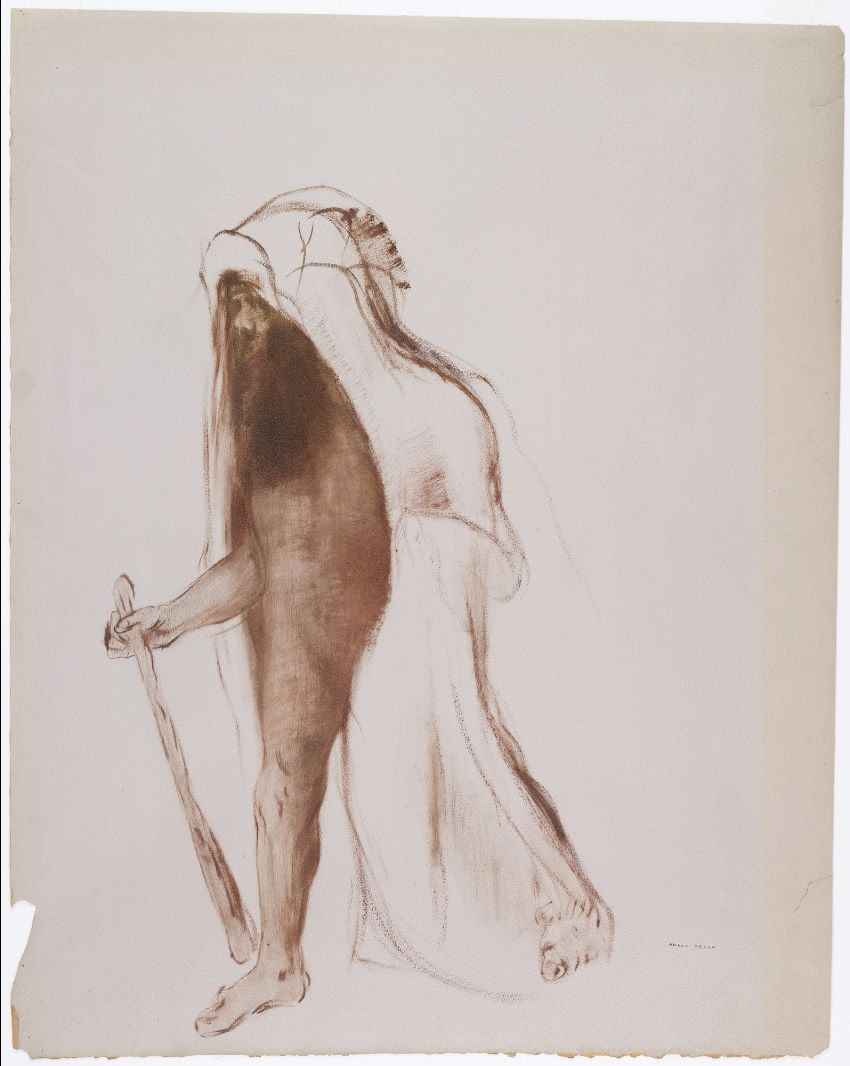 Covid is changing popular attitudes towards the public sector, prompting many commentators to anticipate a new period of welfare expansion. Others are more skeptical, noting that public opinion undergoes rapid fluctuations, which rarely resolve into a new equilibrium.

Like its forebear in debates over the 1981 Meltzer-Richards model, the present discussion assumes a strong relationship between public opinion and policymaking. A 2012 book by political scientist MARTIN GILENS demonstrates the flaws underlying this assumption.

“Democracy is commonly understood to entail a substantial degree of political equality. This ideal of political equality is perhaps impossible to fully achieve in the face of economic inequality—in every democracy citizens with greater resources are better able to shape government policy. But the degree of political inequality in a society tells us much about the quality of the society’s democracy. I aim to document and explain patterns of representation in the United States over the past few decades by examining the relationship between the policy preferences expressed by the American public and the policies adopted by decision makers in Washington. To do so I have assembled a dataset of survey questions reflecting the policy preferences of hundreds of thousands of Americans at different income levels on all sorts of government policies—from raising the minimum wage, to restricting abortions, to sending U.S. troops to Bosnia.

When preferences across income groups diverged, only the most affluent appeared to influence policy outcomes. Representational inequality was spread widely across policy domains, with a strong tilt toward high-income Americans on economic issues, foreign policy, and moral/religious issues, and only modestly greater equality of responsiveness to the middle class and the poor in the social welfare domain. Even this partial exception to the dominance of the affluent was accounted for by the fortuitous confluence of preferences between middle-class citizens and powerful interest groups on issues like health care, education, and Social Security. Yet the importance of political conditions in shaping responsiveness means that our political destiny is not predetermined. The obstacles to enhancing representational equality in America are considerable, but the costs of not doing so are considerable as well.”

In a 2019 working paper, LSE PhD candidate in economic history SIMON HINRICHSEN studies the unique story of Iraqi sovereign debt. The paper both creates a novel debt series since 1979 and uses oral history to describe the post-US-invasion restructuring, shedding light on how major geopolitical shifts over the past four decades have shaped sovereign debt relations around the world.

“Iraq’s entire debt stock was a consequence of the geopolitics of the Iran-Iraq War. The US, the Soviet Union, and many European countries showed a willingness to disregard solvency concerns and gave loans to Iraq on non-market terms. In less than fifteen years, the war turned Iraq from a net creditor in 1979 to having a debt-GDP ratio of over ten. Sovereign debt restructurings are increasingly creditor friendly, but the Iraqi restructuring circumvented these obstacles, and was unlike most other restructurings at the same time. Sovereign creditors were placed under immense political pressure by the US to forgive debt, with the Paris Club inflicting large write-offs on Iraqi creditors. However, the restructuring was a missed opportunity to set precedent by declaring Iraqi debt odious, thereby reforming how sovereign debt is restructured.”