The One With Nothing On It 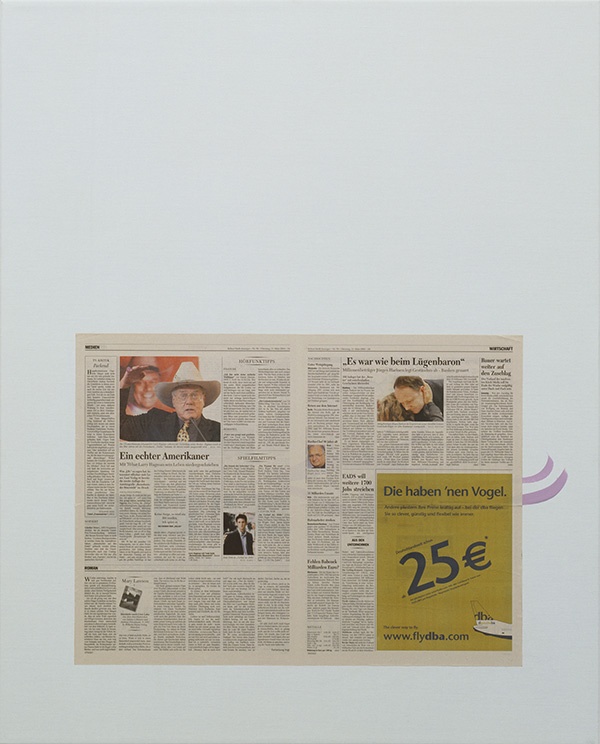 A new report on the criminalization of debt

Last week, the ACLU published a report entitled “A Pound of Flesh: The Criminalization of Private Debt.” It details the widespread use of the criminal justice system in the collection of debts—including medical, credit card, auto, education and household—in many cases resulting in de facto debtor’s jails.

“In 44 states, judges—including district court civil judges, small-claims court judges, clerk-magistrates, and justices of the peace—are allowed to issue arrest warrants for failure to appear at post-judgment proceedings or for failure to provide information about finances. These warrants, usually called ‘body attachments’ or ‘capias warrants,’ are issued on the charge of contempt of court.

At the request of a collection company, a court can enter a judgment against a debtor, authorize a sheriff to seize a debtor’s property, and order an employer to garnish the debtor’s wages.… In most of the country, an unpaid car loan or a utility bill that’s in arrears can result in incarceration.”

New guidelines for taking illegal content off the internet

The European Commission’s non-binding guidelines include a “one-hour rule”: “Considering that terrorist content is most harmful in the first hours of its appearance online, all companies should remove such content within one hour from its referral as a general rule.” Link to the press release. News coverage from Bloomberg.

HEATHER WHITNEY examines that question at length, considering various analogies for tech companies: are Facebook and Google like newspapers (the “editorial analogy”)? Are they like shopping malls or “information fiduciaries”?

Full post here; the sidebar includes responses such as this from Frank Pasquale.

At the Center for Democracy and Technology, EMMA LLANSÓ and LAURA BLANCO have written two long responses to the European Commission guidelines which illuminate some of the technical questions around content removal and censorship.

“Regardless of how far [automatic filtering] technology advances, important limitations will always exist on the utility of automated content analysis tools, as parsing context in various forms of human communication is a complex challenge. The legality of content often depends on context, including intent or motivation of the speaker, something far outside of the scope of recognition of these tools. Moreover, the accuracy of natural language processing (NLP) tools for analyzing the text of social media posts and other online content requires clear, consistent definitions of the type of speech to be identified. Such precise definitions simply do not exist for extremist content and hate speech.”

That’s from Part 1. Link to the full post. Part 2, “Who needs courts? A deeper look at the European Commission’s plans to speed up content takedowns,” is here.

Several of us from JFI attended the recent Conference on Fairness, Accountability, and Transparency. One non-technical highlight presented at the conference was from REUBEN BINNS:

Binns references a classic paper by ELIZABETH ANDERSON, “What is the Point of Equality?” Anderson’s work is highly relevant to the digital ethics conversation:

“I shall argue that in focusing on correcting a supposed cosmic injustice, recent egalitarian writing has lost sight of the distinctively political aims of egalitarianism. The proper negative aim of egalitarian justice is not to eliminate the impact of brute luck from human affairs, but to end oppression, which by definition is socially imposed. Its proper positive aim is not to ensure that everyone gets what they morally deserve, but to create a community in which people stand in relations of equality to others.”