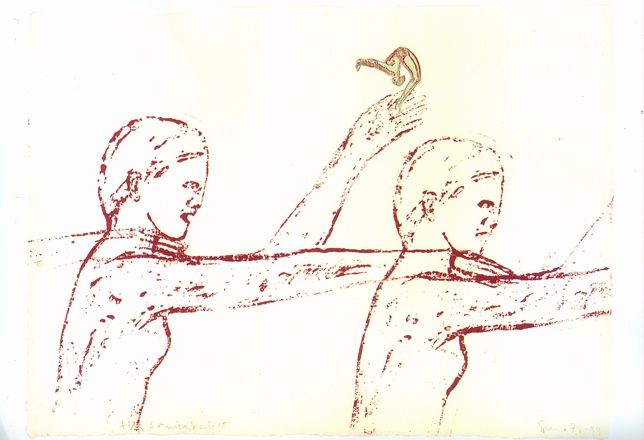 Studying the impact of certificate programs in the higher ed landscape

Research surrounding student debt and the labor market value of postsecondary degrees focuses primarily on students obtaining a 4-year degree, secondarily on students receiving a 2-year degree, and only rarely considers students in certificate programs—non-degree awards that are cheaper and shorter than traditional degree programs. The scarcity of discourse on certificate programs is remarkable; given the rising costs of education and declining college premiums, certificate programs have assumed an increasingly large role in the postsecondary landscape. Moreover, the mission of community colleges has gradually shifted away from academic preparation and towards vocational education and job training programs.

There is very little in the way of a literature examining the role that certificate award programs play in the postsecondary landscape. In a rare example, a 2016 paper by DI XU and MADELINE JOY TRIMBLE estimates “the relationship between earning a certificate and student earnings and employment status after exiting college.” The authors use detailed student-level information from North Carolina and Virginia to understand the impact of certificates on individual employment and wage earnings:

“The paper indicates that certificates have positive impacts on earnings in both states overall, and in cases where there is no impact on earnings, certificates may nonetheless lead to increased probability of employment or to other benefits. In some cases, certificates appear to promote entry into a student’s desired industry of employment, even if the industry switch is not associated with an increase in earning on average. The paper finds substantial variation in the returns across fields of study and, more importantly, across specific programs within a particular field. These results suggest that important evidence is lost when information about the benefits of certificate programs are simply averaged together. Therefore, it is important to evaluate the programs earnings relative to the institutional context and the local labor market.”

Examining whether competent politicians can compensate for poor insitutions.

MARIA CARRERI applies an original measure of ‘competence’ to interviews with 306 Italian mayors in order to test whether political skill increases the linkelihood of passing effective legislation. Her analysis finds that in municipalities with flawed informal institutions, more competent mayors are able to use financial resources more productively, increase long-term investments, and provide better local services without raising taxes. From the paper:

“Recent evidence suggests that local governments might be the very place where significant policy change can take place, given the lower relevance of partisan polarization in this context… Applying the methodology that I developed in this paper to the study of politicians managing U.S. municipal governments represents a promising area of future research.”

Link to the paper, and link to Maria Carreri’s website.